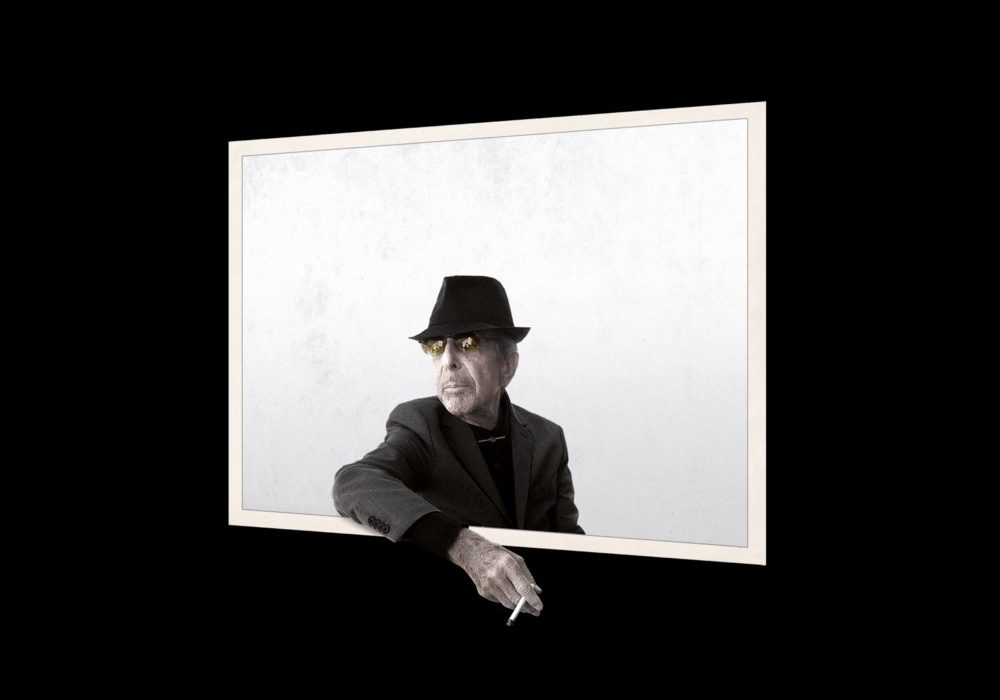 In hindsight, You Want It Darker seems like the most appropriate album title of Cohen’s work. With his roster including Songs of Leonard Cohen, Songs of Love and Hate and Popular Songs, Cohen has never felt the need for grandiose titles. Yet, You Want It Darker is in keeping with his dark sense of humour, almost begging you to call his bluff. You want it darker? Well, do you?

The album is stripped back, with Cohen’s rasping voice front and centre. It has only eight tracks — nine if you count a reprise — and lasts a mere thirty-five minutes. Despite its brevity, this album still manages to be an intense experience. Cohen has always been a very spiritual man with one foot on stage and the other in the pulpit, but this is especially so here.

The opening title track, backed by a sorrowful choir, feels like a funeral. Singing the chorus in Hebrew, “Hineni, hineni (“Here I am”), I’m ready my Lord”, you get the sense of what the album is going to be about. Overall, Cohen has produced yet another album of beautiful lyrics about faith, love and loss. They stand up to deep analysis, yet can also be enjoyed on a first listen; the beautiful couplets he rattles, as ever, simply draw you in.

Despite Cohen recording his vocals in his living room due to ill health, including several broken vertebrae incurred over his final five years on the road, you could never tell. The production of Patrick Leonard and Cohen’s son Adam is simple yet stellar: blues song ‘On The Level’ feels like a Southern Baptist hymn, propelled by piano arpeggios, an electric organ and a choir. ‘Leaving The Table’ is a lullaby played on Cohen’s standard flamenco guitar, contrasting beautifully with the rich darkness of his voice. ‘Travelling Light’ flows on sad mandolin and optophone work, yet manages to seek in light drum machines without being distracting from the lyrics.

In many ways, You Want It Darker is a bittersweet experience. Though his final record, Cohen has been saying farewell his entire career (see: ‘Suzanne’, ‘So Long, Marianne’ and ‘Hallelujah’). This may not be the best album of 2016, or even of Cohen’s career, but it’s certainly up there. Even so, it does not need to be. It acts as an epilogue — a perfect bookend to an exceptional body of work.