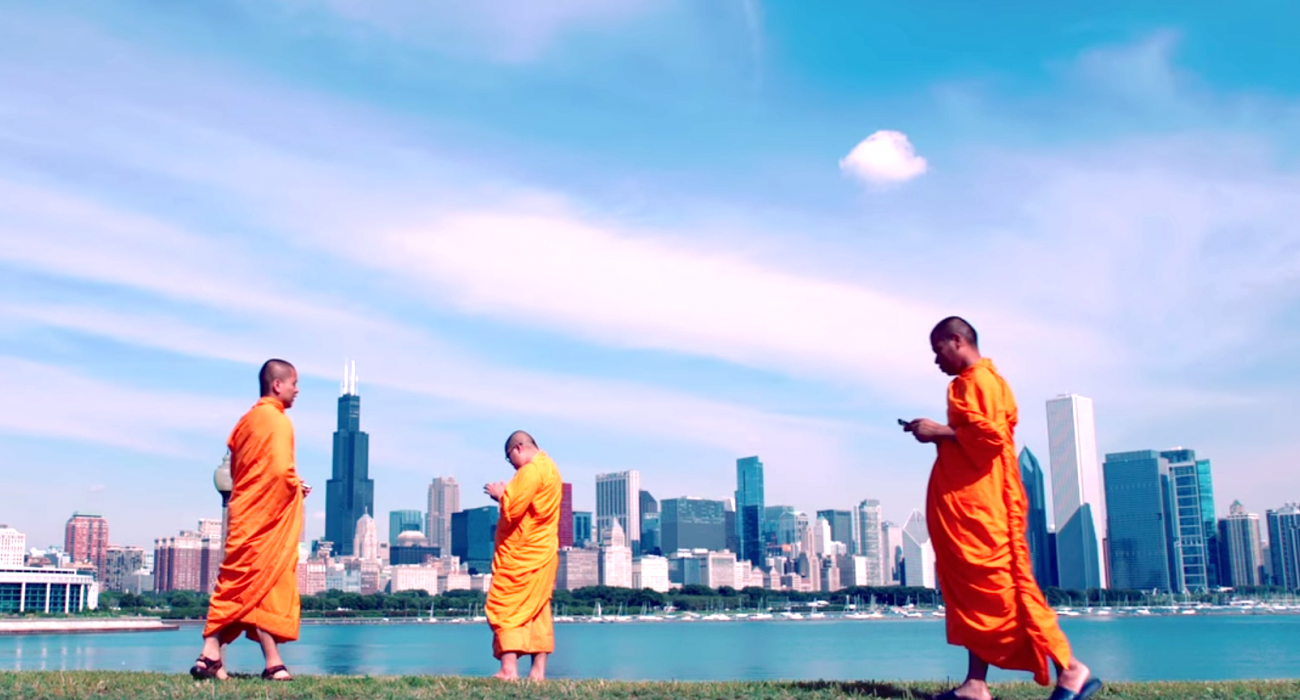 Documentary picks of the week

Lo and Behold:  Reveries of the Connected World

Werner Herzog — whether in Jack Reacher or in Grizzly Man — will always serve a nasal Germanic expression of humanity’s true nature. The director’s movement away from fiction films towards documentary continues in his latest film Lo and Behold: Reveries of the Connected World. The film serves as an introspective look into the world of the internet from the standpoint of Herzog. What is achieved through this is a unique, non-biased view of the pros and cons of our digital age. The possibility of machines making films is something that is brought up in Lo and Behold, yet one thing is certain — they most definitely would not hold as much inventiveness and prominence as Herzog’s film catalogue.

Whether you are young or old, the great David Attenborough is indisputably the face and voice of natural wildlife documentary. His previous work in Planet Earth cemented his legendary status in the eyes of younger generations as possibly the greatest documentary zoologist to have ever lived. Airing 10 years after the original, Planet Earth II is the next logical evolution of the nature series. It is testament to the man himself that he has lived through so many technology and natural changes in the world and can still contribute significantly to a show of this status. What the series has already offered in just one episode is just short of breath-taking television. Forget King Kong vs Godzilla, the new monstrous fight is iguana vs snake. On a cold Sunday evening, there is no better way to wind down than witness some of Earth’s greatest spectacles narrated by one iconic voice.