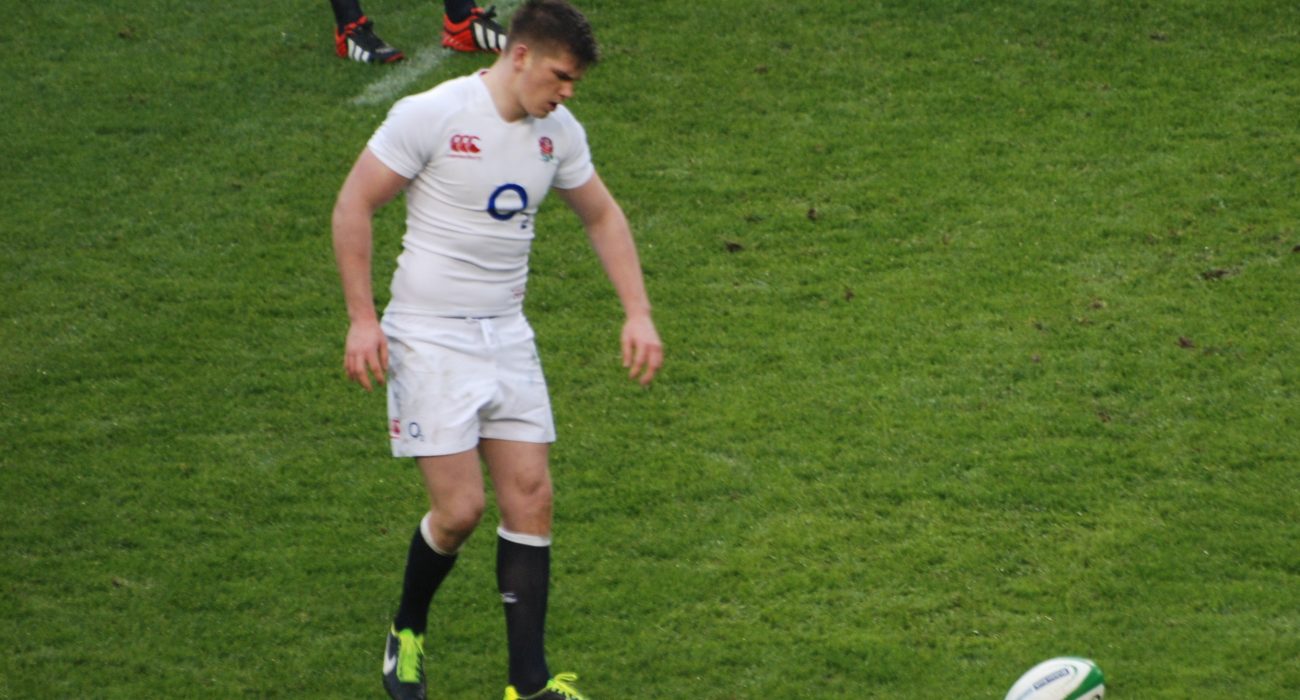 England’s 37-21 win over South Africa at the weekend was the crucial next step in the remarkable ascendance of English rugby since the dismal showing at their own World Cup a year ago.

Ten games they have now gone unbeaten since Eddie Jones was appointed manager in November 2015 and it is testament to his management techniques that not once have they looked like they were going to lose. The win against South Africa was particularly important for the Eddie Jones revolution as it demonstrated England’s consistency in matching up to the best teams in the World.

England had not beaten South Africa since 2006 and their opponents were becoming somewhat of a bogey team. The winning mentality that Jones’ has instilled into the players means they no longer fear teams such as Australia and South Africa, dispatching of them one after the other.

Importantly, Jones has recognised that a complete overhaul of the squad who showed so poorly in the 2015 Rugby World Cup was ultimately not necessary and would have been notably damaging. Key decisions such as retaining Chris Robshaw in the starting line up but stripping him of his captaincy and shifting him to his more natural position of blind side flanker, have meant he can perform much more effectively and play more freely knowing his true role.

Jones has also shown a ruthlessness and decisiveness where previous head coaches have not. Often in previous years the back line has rarely functioned effectively due to indecision and thus constant juggling over the best centre pairings, half back pairings and the type of wingers desired.

Settling on a half back pairing of Ben Youngs and George Ford with Owen Farrell as a second distributor and kicking option at inside centre has allowed the back line stability, a more creative and cohesive attacking platform, as well as a calmness in decision making. Jones has been ruthless in not selecting Chris Ashton, Danny Cipriani and Christian Wade, deeming Wade and Ashton too fragile in defence. The pairing of George Kruis and Maro Itoje have added fresh faces to the squad, with Itoje developing as a powerful and athletic world class second row.

The win over South Africa more than anything confirmed the effectiveness of Jones’ new playing style against the very best. Years gone by England have looked disorganised in attack, over-complicating plays, running lines and forcing passes that were not on. Against South Africa, England’s attacking play was simple, sharp and effective as everyone knew their role and executed it perfectly.

England’s first try from Jonny May was simple in its choreography: number eight Billy Vunipola acted as first receiver, which has become increasingly common, as both centres Farrell and Daly ran similar hard dummy lines, taking three of South Africa’s defenders out of the game, before the ball was shifted behind them and down the line, each player drawing his man as May was put in in the corner — simple move with superb execution. Their second try evoked a similar simplicity but of a different nature. England had retained possession in deep in their own half as the ball was spun wide to Daly with the clear aim of utilising his left boot to gain territory.

Jones’ England possess a much calmer mentality for decision making; if something is not on, use the boot to gain territory and makes things messy for the opposition. The second try demonstrated this theory perfectly as Daly’s kick remained infield and England’s players showed desire to chase the kick down and spoil the South African recovery. After a few South African fumbles, Courtney Lawes capitalised on the poor handling to touch down.

Another profound improvement initiated by Jones has been England’s fitness levels. Jeremy Guscott has remarked that: “one of the things [Jones] will have told them is that they won’t be great players unless they get fitter. So the players have listened and got fitter”. Ben Youngs was told that he was overweight when Jones took over. England’s last two tries against South Africa exemplified the improvement in Young’s fitness levels but also demonstrated the fitness work done on the training ground regarding support running. For the third try and the fourth, Youngs certainly showed a spring in his step to accelerate away from the ruck in order to create space to dummy and break the line.

On both occasions there were a number of support runners backing him up and in the end both were easy tries thanks to simple, effective combinations. An area Jones is still in the early stages of improving is England’s defensive organisation and discipline. In the summer series in Australia, they conceded more tries than they scored and in the game against South Africa England conceded two tries and a number of penalties. England need to tighten up in these areas but Jones insists there is still improvements to be made and England can get a lot better.

Eddie Jones’ distinct winning mentality means he never settles for anything but the very best of his players, always believing a win is achievable and that England can only get better. This has undoubtedly rubbed off on the players with every game they play in evoking a stern confidence in their play. Jones also has a peculiarly authoritative and intimidating managerial aura. The players know that they must perform under him or else risk being dropped and harshly told they are not good enough, such as with Tom Wood. Yet, rarely do they perform poorly under him as his ruthless and authoritative style bring out the best in the players.

It seems England’s ascendance under Eddie Jones can only continue.