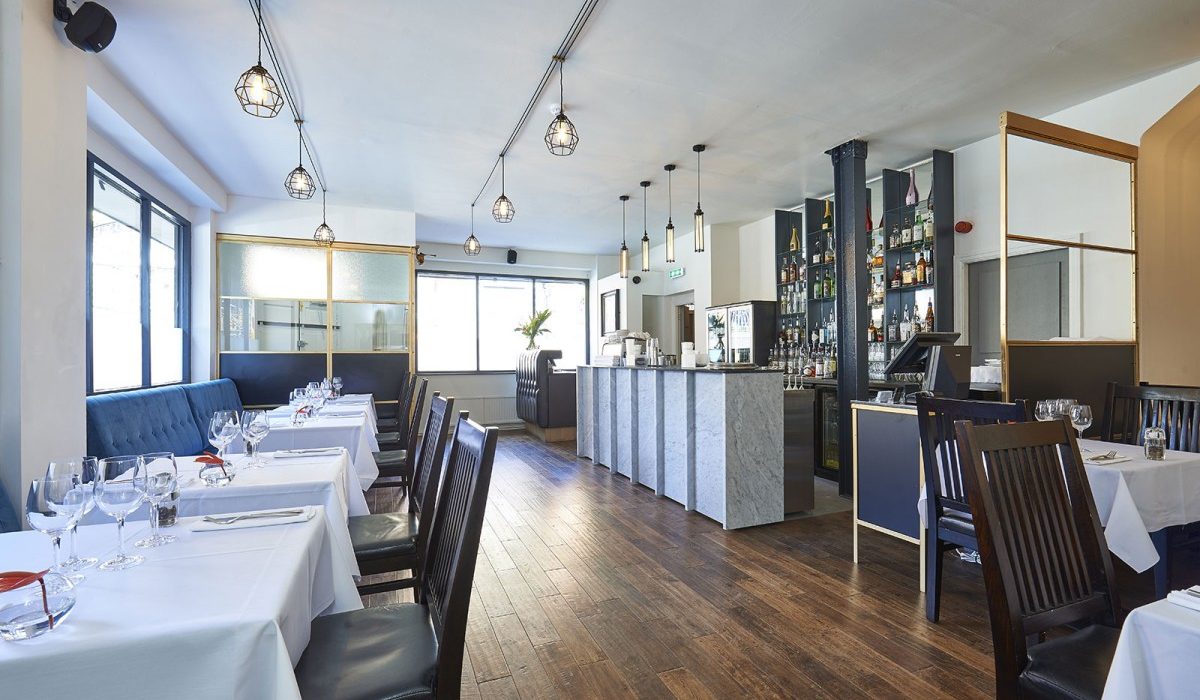 Any time a family member drops by Manchester for a visit it turns into a food extravaganza. I look at my restaurant wish list, pick one or two that are out of my price range and hope they have got a table free. Last weekend was no exception. Mum arrived on Friday to homemade mac and cheese (a guilty pleasure) before ramping up to The Day of Food.

Saturday was to involve lunch at 63 Degrees, supper at El Gato Negro (chef’s table no less, although that did mean eating at the unfashionably early time of 6.15pm) and to top it all off, drinks at The Refuge. Believe you me, if I could have fitted brunch in there I would have! Instead we made do with croissants and homemade jam. Between all of this bounty, we explored the Christmas markets, nibbling on Dutch baby pancakes sprinkled prettily with icing sugar and shopped to our hearts content (ok, about 30 minutes before the crowds beat us).

63 Degrees is tucked away in the Northern Quarter (as all restaurants in this area of town appear to be). It is a family-run French establishment with an expensive à la carte menu and an ultra reasonable set menu at £20 for 3 courses (available Tuesday to Friday from noon until 2.30pm, as well as Saturday and Sunday from midday until 5.00pm) Having instructed mum that she could not have what I wanted, and not to touch the food before I had gotten a photo (she promptly forgot this edict), we ordered.

The set menu is to the point, with three starters and three main courses, all well chosen. Unlike many restaurants in France itself, vegetarians are well catered for here with a soup of the day (pumpkin, if I remember correctly) and a parsnip risotto with coconut milk. We bypassed these possibilities and went for the pork and chicken terrine, and the scallop ‘crumble’ with sweet potato. I don’t know quite what the crumble was, but the sweet potato puree was phenomenal, and the scallops perfectly cooked. A side note here, I often think that the bread offered by a restaurant serves as a good barometer for the quality of the restaurant as a whole, and this bread was no exception. Served both with the terrine and for the table, was a light walnut bread that was so good that I went back for more.

Sticking with seafood, I chose sea bass with fennel for the main, served with a hollandaise sauce. It was simply executed and tasted exactly as it should. My mum ordered the restaurant’s signature dish, Volaille 63 degrés, which was a ballotine of chicken stuffed with mushrooms and served with cauliflower. While I am not the greatest fan of mushrooms, I must say that this was also a well thought out plate of food. My only problem with the meal was the lack of carbohydrates, so if you would like anything more than bread, you need to remember to order it. The portion sizes are perfect for lunch or a light supper and we still had room for dessert.

The à la carte menu features macarons and cakes from the amazing Didsbury patisserie, Bisou Bisou, among other offerings. The set menu gives a choice between French cheeses and a crème brulée. As my mum loves crème brulée we ordered one with two spoons (I was saving myself for pancakes later on). Intriguingly, the pudding’s description merely said “flavours from childhood”. The sugar glaze was lit in front of us, and provided an entertaining show as the flame danced over the plate. The idea of a childhood flavour to the crème puzzled us for we recognised the taste but could not quite place it. It was sweeter than just vanilla but not overpowering. In the end, a waiter put us out of out misery and announced it was bubblegum. Thankfully, it is just a hint and not the strident flavour I remember from my days on the playground.

I cannot recommend 63 Degrees highly enough, whether your parents are visiting or you simply want a treat, you won’t be disappointed. If only there were a restaurant this good in the sleepy French village where we spend Christmas.

P.S. El Gato Negro is pretty damn good too, but costs so much more. Graduation, maybe? 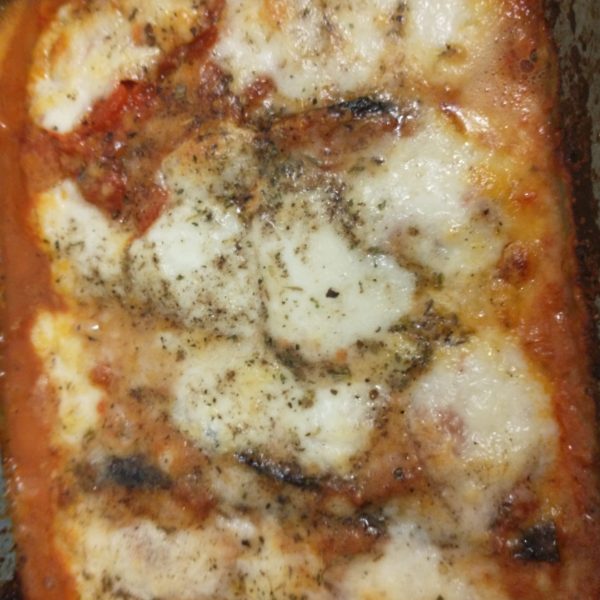