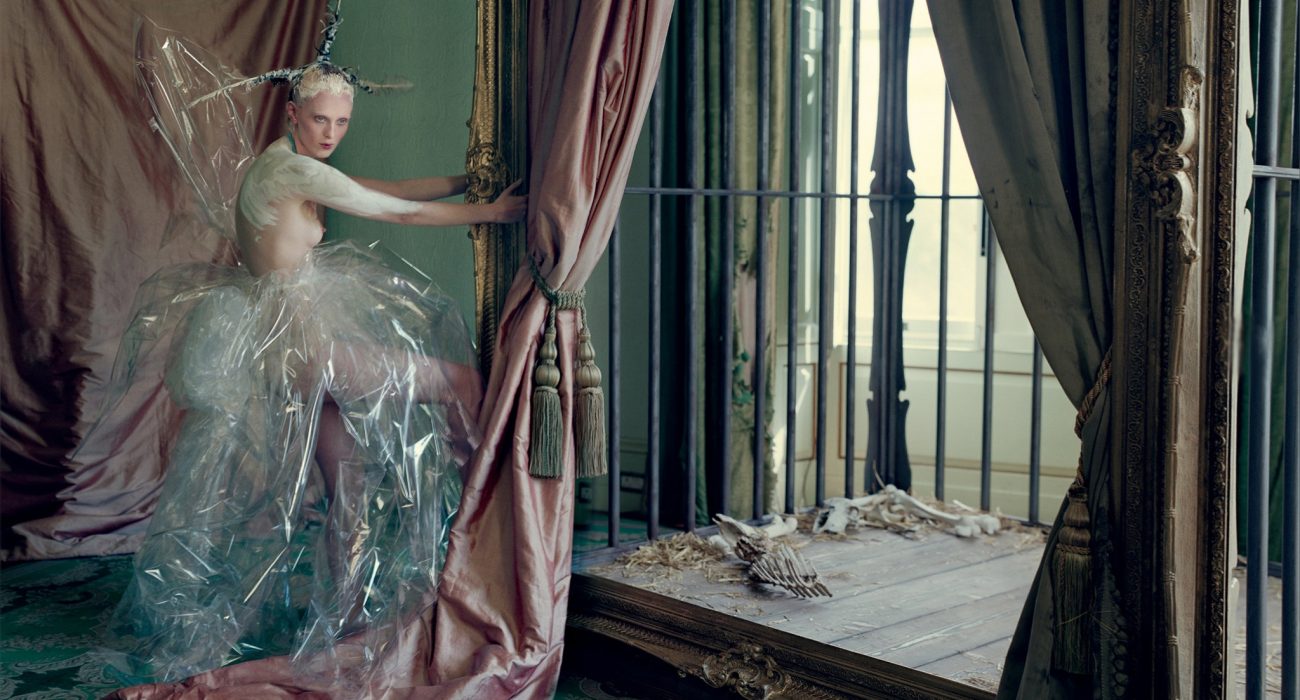 Couture fashion week exists on another plain to the other fashion seasons. Couture is season-less. The clientele is a small community of the wealthiest individuals, many of whom only want bespoke pieces, so that the influence of couture does not trickle down to high street in the way ready-to-wear does. Couture is a haze of fashion that very few get to see.

Fortunately, the internet exists, and images of couture fashion week can be broadcast across the globe — so at least from afar it can be admired. As the end of year festivities arise, and with the award season lingering in the opening months of 2017, couture makes another venture into the public eye.

So it is only fair to dance through a few of the most glorious, full, sheer, metallic, embroidered, structural, or whatever else gowns of couture.

Ralph & Russo epitomise all the is luxurious in the world of couture. There is no playing it safe with their designs; they are a full celebration of the spectacular beauty of fashion and the female form. The waist was a central feature in all the Autumn/Winter 2016 looks, whether it was a pencil skirt, or a form fitting dress backed with a cape — every look followed the line of the body. A feminine colour palette made up of pastels, creams and pinks added to the ethereal glamour of their show. The designs Ralph & Russo create hark back to a bygone era of glamour that probably never existed, other than on the pages of magazines, an era we all wish we could have spent at least one evening in.

Alexander McQueen may be the reigning British fashion house of couture, but Giles Deacon is next in line to the throne. His designs are full of drama and texture; renaissance designs and art influence the statuesque designs.

The big houses still hold an huge influence in the couture world. Chanel asserted Cara and Kendall as real deal super models when they were cast as couture brides; it is a couture tradition that the final look should be a wedding gown. A couture is a spectacle on a new scale — Chanel have created casinos and paper-cut gardens in recent seasons.

This winter, were I given my chose of couture, I would be wearing Elie Saab’s art deco, royal blue, velvet gown, with a its belted waist, thigh high slit and swallow-esque broaches. Truthfully, I can think of no occasion upon which such a beautiful dress could be worn, but my lord, it is divine. Pure fashion ecstasy.

For us mere mortals couture may be a ridiculous extravagance we could never dream of owning, but I would hate to see it disappear. Couture is everything fashion can be, it is ludicrously expensive but ludicrously pretty. It managed to make it through the 2008 recession, so surely couture can continue to shine its majesty on fashion lovers around the world.