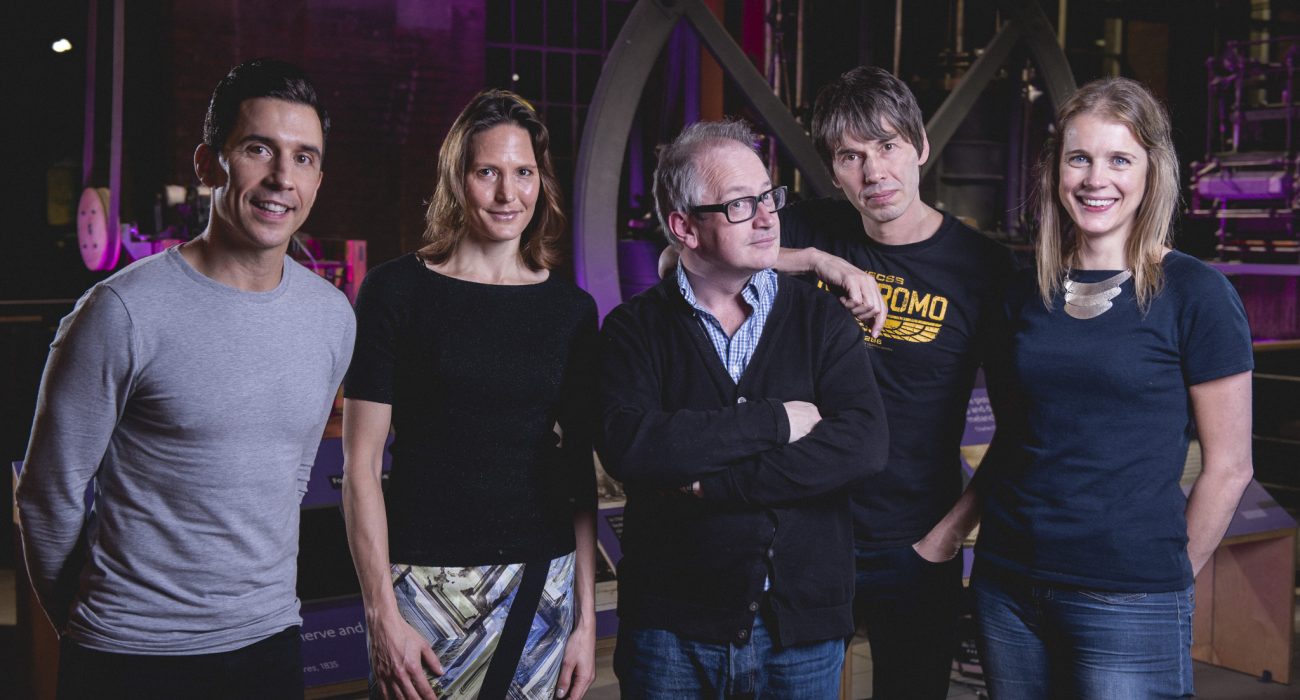 If you are a scientist of any kind, or a middle-aged married couple in your 50s, then you will likely know of the prize-winning radio program The Infinite Monkey Cage on Radio 4. The show is hosted weekly by renowned rockstar-turned-physicist Brian Cox and comedian Robin Ince, and is known for bringing complex topics relating to physics and other sciences into the comfort of people’s homes in relatable and simple ways.

The show has recently taken to pre-recording in scientific sites around the UK and was recently at the Museum of Science and Industry, where Cox and Ince were joined by comedian Russell Kane, physicist Dr Helen Czerski, and engineer Professor Danielle George. This week’s topic surrounded domestic science, and how people can bring science into their own home with simple household objects.

The overall tone was that everyone needs to realise how much science is in our daily lives. For example, Helen Czerski showed how simple it is to teach kids about Archimedes’ Principle and “bubble physics” using only raisins and a bottle of lemonade to create a budget lava-lamp which can distract you from your essay deadlines for hours.

Russell Kane brought a breath of comedic fresh air when things got a bit too physics-y, discussing the prospects of household technology and how the iPhone 7 “can’t plug in headphones, but makes a nice espresso with an app you can download”. But underneath all the jokes, he makes an interesting point that we are “spoiled brats of technology living in a disposable society”, and that the average person has no clue how our phones and other gadgets work. For example, did you know your iPhone contains over 50 per cent of the elements on the periodic table?

However, Danielle George defended humanity, claiming that with new games a technology such as the Raspberry Pi and Minecraft, were starting to teach kids to peel back the layers and start to love science again. She also brought along with her an awesome “Floppy Disk Orchestra” which played different tunes, such as the Imperial March (or Donald Trump’s song as Brian claims), just to show that something as seemingly boring as motor movement can actually be rather awesome.

It was great to see the show in action, and once you Google what entropy is to remind yourself of your GCSE Physics, it is a brilliant show that brings science into the public sphere in a way anyone can understand, whist giving us a great laugh in the process. 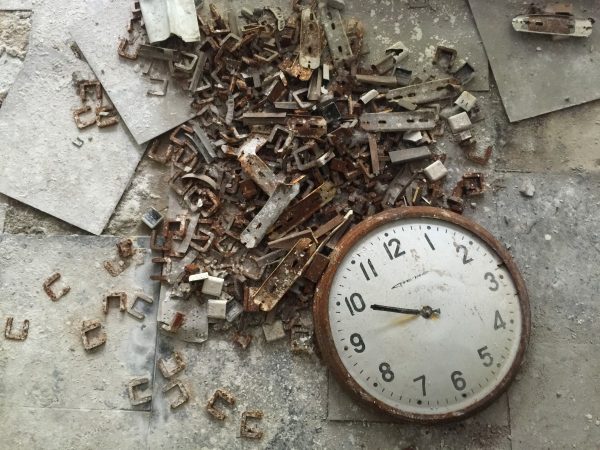 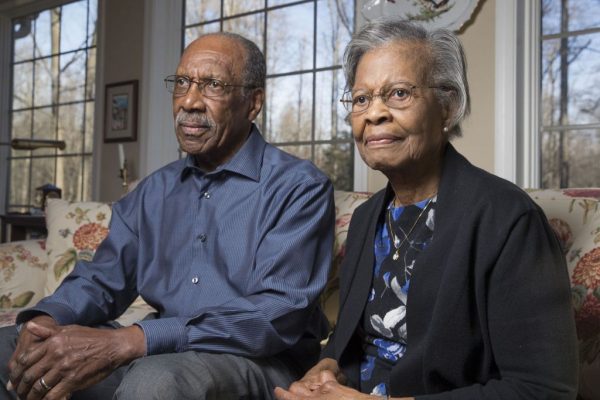