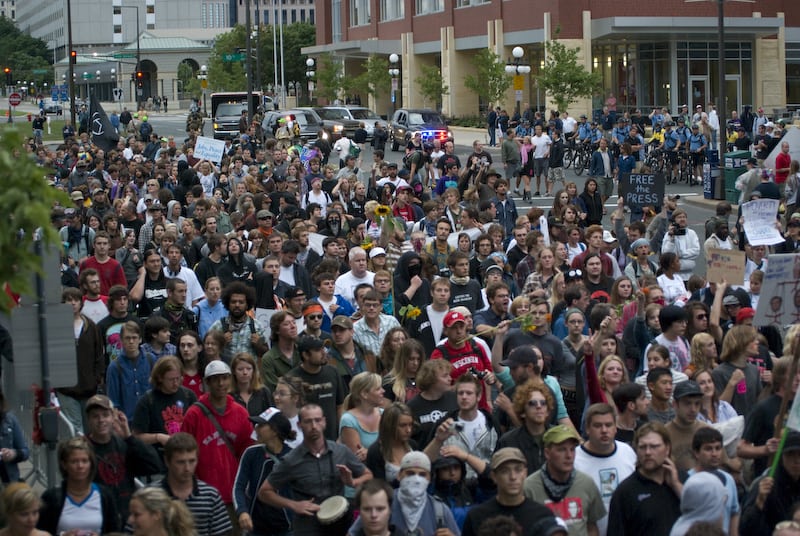 Many now demonstrate disaffection towards politics and the news in general. Many of us have been rendered apathetic, especially towards the lies we are perennially told by the greatest producers of fiction in modern history: the news corporations. Yes, many on this planet simply now do not care for truth anymore. Instead, many either a) coil themselves in deceitful tales in order to hide from or reason with their misfortunes, or b) have absolutely no interest or compassion for current circumstances — most likely due to desensitisation, or as Adam Curtis would put it, ‘hyper-normalisation’.

Both the Brexit and the Trump campaigns have arguably proven that for, most of us, facts no longer matter in politics. We must overcome this majority. We must vanquish this naivety and disillusionment and begin to better the planet for, rather than borrow it from, future generations. In this post-truth era, it is imperative for us to ‘turn on, tune in, drop out’. It would be a travesty for our generation to be remembered by a stagnation of collective action, lack of true expression, and pool of political lies. This zeitgeist is nothing new, and these propensities are likely to never disappear. Nevertheless, it has unfortunately festered for far too long and warped into a stark new form, inconceivable before. We now augment ourselves to the virtual reality of the internet. Most of our time in the twenty-first century is spent in front of a scintillating screen, forever gazing into the most blissful fictitious facet of the web: social media.

Social media is a safe space in which one stares into a mirror of themselves. Many of the recent political upsets have only been quite so shocking to the liberal left because of this. People have been blinded by their own views in the online mirror, and fail to perceive much thought outside their own because Facebook and the like feed you based on what content you most commonly look at. Narcissus gawped at his own reflection in the mirroring water and marvelled at it, not realising it was merely a phantasmal echo of himself. Unable to detach himself from his beauteous reflection, he stared at it until he died. Do not be like Narcissus. Peel yourselves from your screens. The time to express yourselves in the real-world is here. We cannot wither away into a plastic domain.

A dainty online response to everything has become the norm. This delays any form of true change. Change is active, it needs substance in order to proceed. It is as physical as much as it is psychological. Whilst entangled in this online web, we seem to have forgotten the palpable tendencies that are necessary for the very nature of change to exist. Get off your arses and do something.

Witnessing the anti-fascism protest held outside the Samuel Alexander building on Monday 14th November was agonising; not just because of the efforts of those who turned up, but because of those who did not. It was an event of preaching to the converted and a reaffirmation of pre-existing ideals. It was shocking to see the hundreds that walked by express near to no interest in affairs that concerned them and their own moral compasses. The lack of amplification and poor efforts to source from the foot traffic that passed by seemed like a fault on the organisers’ and the attendees’ behalf. The crowd were not a lively process to entice those walking by. It was a motionless, inaudible gathering, exclusive only to those who originally intended to participate.

Demonstrations like these need to be loud and regular, not impalpable one-off occurrences that fade into the wind. Action needs to become a physical and oral monument that amalgamates to the mind; it is not to be passed through and forgotten in thought. Holding an online placard to express your anger and angst does nothing. Protests and physical gatherings are the only way to direct change.

The disillusionment and desensitisation that has cursed our generation is truly harrowing. With current times having a shock factor of zero, the arts and many other sectors of society are suffering also. The mass production that fuels the capitalist world has engendered a generation that is unable to truly and freely express themselves without constant comparison. The consequences are a stagnation in artistic expression and vast amounts of lost, anxious people. This is all aided by the decadent, devilish internet. The online world has created a cultural coma — react against its inertia.