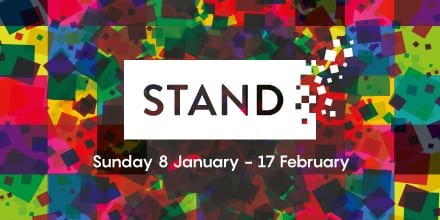 The University of Manchester Students’ Union has launched the opportunity for students to stand in the officer elections. Students have until the 17th of February to stand for a position on the Students’ Union Exec team.

The Students’ Union elects eight Exec officers every year, who act as full-time paid representatives for the students of the University of Manchester.

Voting for the elections will be open to all students from the 3rd of March until the 9th of March, with the results announced on the evening of the 9th.

As an elected officer for the 2017/18 academic year, the students will be a part of the first Exec Team that influences the Future Union building development, part of the University Campus Masterplan, which has granted funding to improve and increase the size of the building for the first time since 1957.

All registered students are eligible to stand and vote in the upcoming elections for any position.

For more information on how to apply, and for full job descriptions of each role, head to: bit.ly/FutureUMCR 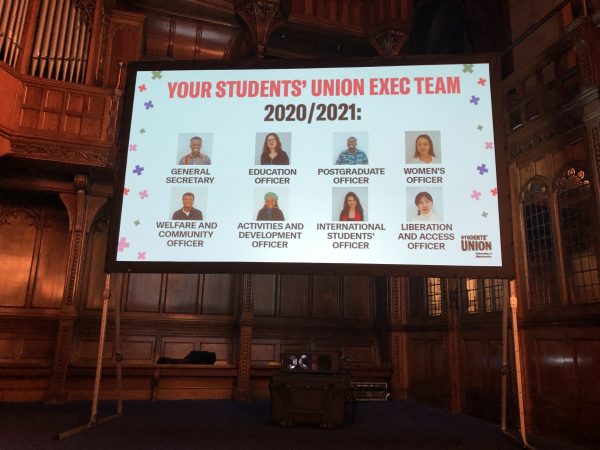 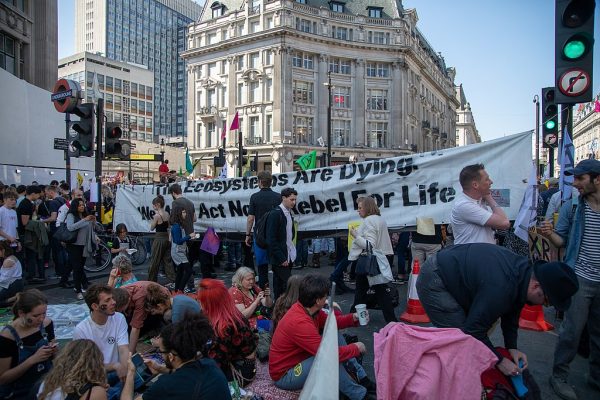 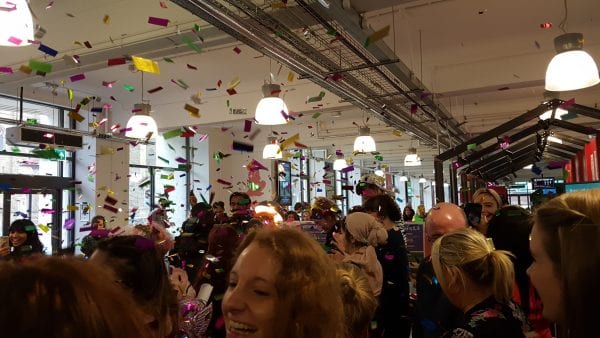