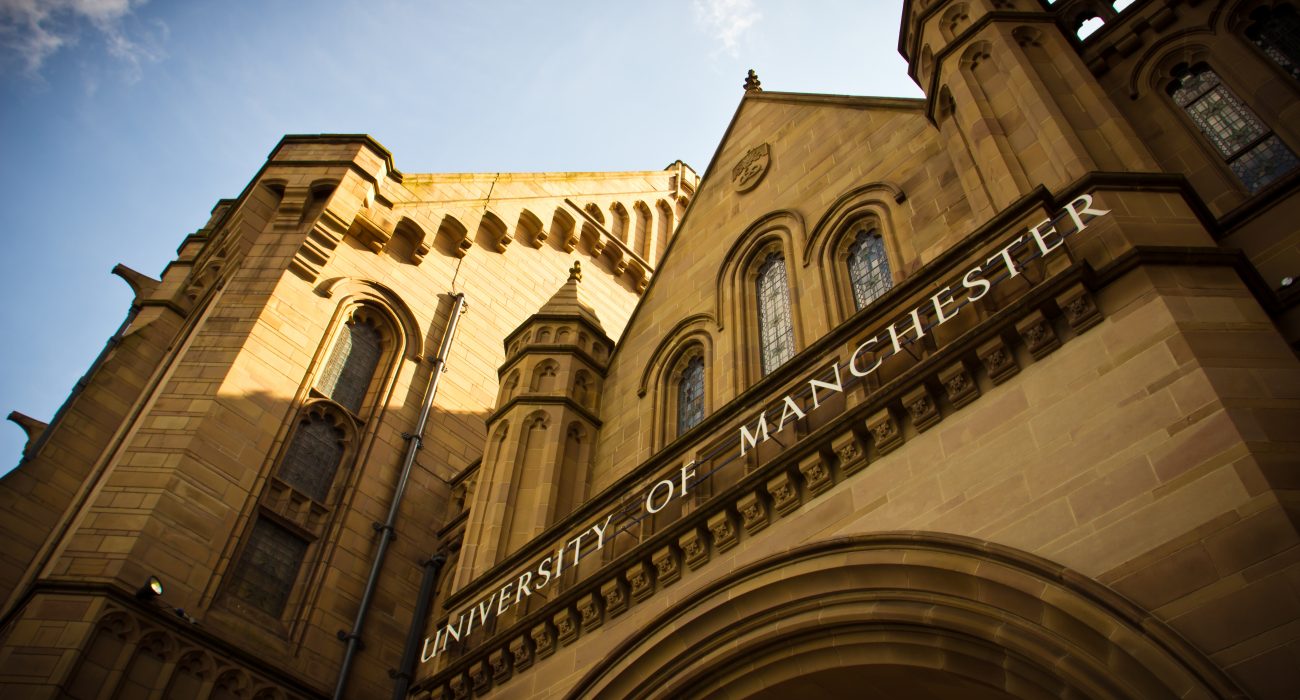 The University of Manchester has today contested claims made by the Sunday Times that the University’s President and Vice-Chancellor Dame Nancy Rothwell is the highest claimant of expenses in the country.

The Freedom of Information requests sourced by the newspaper reported that the Vice-Chancellor — who earns a yearly salary of £275,000 — claimed £32,993 in expenses last year. This figure included a reported £29,751.21 of travel payments.

The figures also show a rise upon those reported in The Mancunion for the previous year. In that year, Professor Rothwell claimed £22,256 on flights — including in excess of £15,000 on business class seats.

However, in response to this news a spokesman for the University of Manchester stated that: “The figure quoted in the Sunday Times includes business expenses related to travel and hotels costs accrued during the President and Vice-Chancellor’s work for the University. Many other universities only include personal sundry items in their freedom of information responses which has provided a distorted perspective on expenses related to The University of Manchester.”

They also cited the University and College Union’s (UCU) ‘Transparency at The Top?‘ review into executive pay at universities. This report from February 2016 does not place Dame Nancy Rothwell among even the top 20 in terms of expense claims by Vice-Chancellors. Professor Simon Gaskell of Queen Mary University of London topped that list.

Manchester are not the only university to voice concern with the figures quoted in the newspaper. The Sunday Times also claimed that Edinburgh University’s Vice-Chancellor Sir Timothy O’Shea had claimed for parking tickets and buses, in spite of being “provided with an executive car and driver”.

Edinburgh University responded to the claims, telling The Independent that while the numbers quoted in the piece were indeed correct, the “executive car” in question is owned by the university and is not only used by the Vice-Chancellor.

These came as part of a report by the newspaper into a number of eye-catching expense claims by university heads.

These included Glasgow University’s Vice-Chancellor, whose expenses ranged from nights at the Ritz-Carlton in Singapore to banana cakes from Pret a Manger.

Glasgow University told The Independent that they would not be providing a comment.

News on executive pay at universities has become more prominent in recent years, particularly after the rise in tuition fees to £9,000 and now to £9,250 per year.

According to Times Higher Education, Southampton University’s outgoing Vice-Chancellor Professor Don Nutbeam topped the list of salaries for 2015-16, including £252,000 for leaving his post early, plus a £43,000 “performance related bonus”.