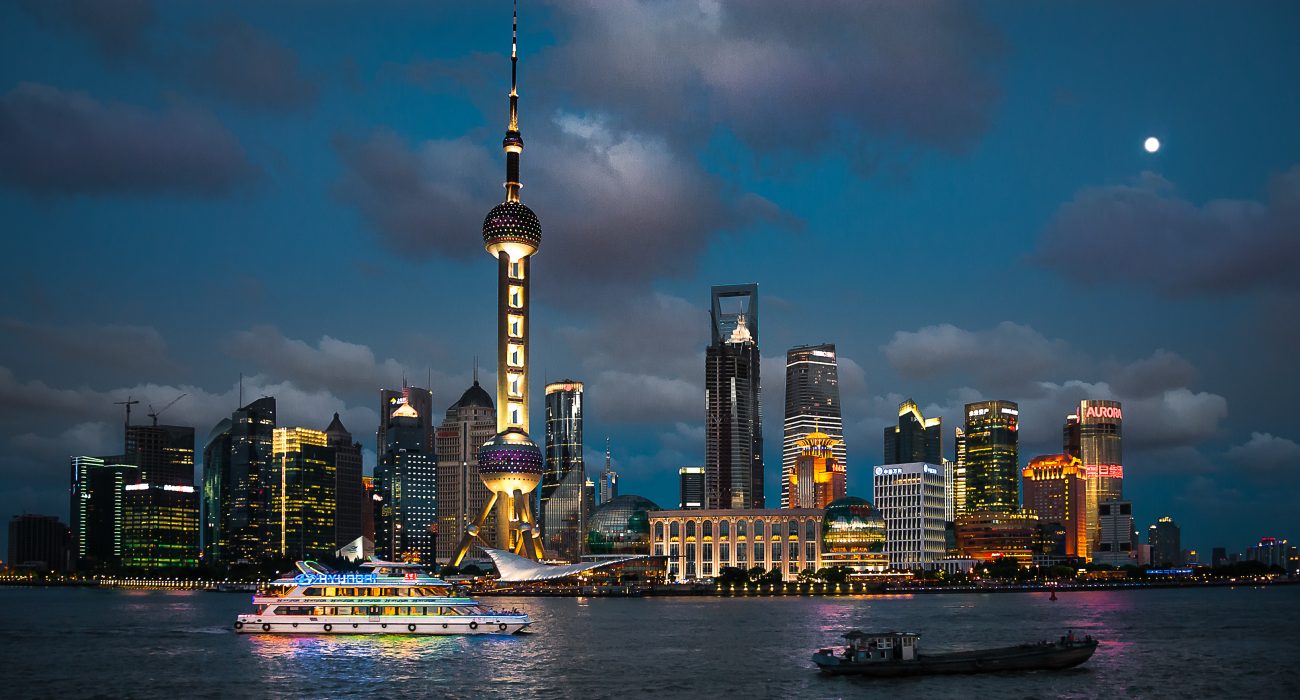 In an attempt to improve and promote their growing league, the Chinese Super League (CSL) have been throwing cash at high calibre players and managers from around the globe in order to bring them to China… and we are all royally pissed off about it.

Only British teams can buy their way to prominence. Diego Costa being offered a shed load of money to join Tianjin Quanjian has disgusted Chelsea fans. The same Chelsea fans that welcomed Roman Abramovic in 2003 when he took over the Club and bought the likes of Didier Drogba, Andriy Shevchenko and Michael Essien for large amounts of money to catch-up.

This is not going to turn into an article bombasting Chelsea for ‘buying the league.’ Ultimately, it was an investment into football that saw Chelsea prosper, football improve, and they have since turned over a profit. It is all a little unfair if you are a fan of a football Club that did not get a wealthy investor and have languished because of this, but there is no need for us to feel bitter. The point I am trying to make, however, is that what the CSL are doing, is not much different to what some English Clubs have done — paid lots of money to play catch-up.

Some notable footballers have moved to China in recent time: Oscar, Carlos Tevez, Hulk, Alex Teixeira, Jackson Martínez, Ramires, Axel Witsel, Graziano Pellè, Paulinho, and Demba Ba to name some of the most notable. Although it is argued that not many of these players — except perhaps Carlos Tevez — are the highest calibre of player, they are all still a higher quality of player than the CSL has seen. Even Sven-Goran Eriksson, Marcello Lippi, Luiz Felipe Scolari, and Manuel Pellegrini have joined the Chinese revolution as coaches.

Contrary to popular belief, money is not the only thing attractive about China. It is not like Jupiter FC have put in a four billion pound offer for a player, and that player is so money obsessed that he is moving all the way to Jupiter for the cash. China is a beautiful country. There are beautiful mountains and lakes, massive parks and countryside, and the variation of modern cities mixed with them. There is a rich culture, a fantastic sense of togetherness and respect, and some of the nicest food in the world.

Britain is also beautiful of course, and everybody loves a fish and chips, but we should not kid ourselves in thinking that China is some distant hovel players are being forced to move to because of the money offered. Furthermore, with such a thriving economy backing football in China, it shows no signs of slowing down.

It is all the more an attractive proposition when you are being offered a beautiful country and a hefty wage packet, but of course the CSL is nowhere near the standard of British football. British football Clubs and fans alike have allusions of grandeur, as they often describe the Premier League as the ‘best league in the world.’ They are completely livid that anybody would leave our fantastic league for anywhere else.

Personally, I think there is just as much footballing quality in the German and Spanish leagues — even the Italian league is not far behind. Labelling the Premier League as the ‘best league in the world’ is beyond debatable. However, there is no doubt that the CSL is not up to the same level… but what’s to say that without an injection of cash, it couldn’t be?

Moving to China offers footballers the chance to be part of something that could really take off, to be part of history. We often see Sky Sports run specials on the glittering careers of players in the Premier League history; Ryan Giggs, Alan Shearer, Fernando Torres etc. (although they don’t often glorify players from before the 1992 ‘rebirth’ but that’s a discussion for another day).

A move to China offers players the opportunity to make themselves the Ryan Giggs of Chinese football — to be a hero to millions in a football-loving country. David Beckham did something similar when he moved to America during their ‘re-branding’ period, creating himself to be a Hollywood brand – so there is definite evidence that players moving to China can gain hero status.

The CSL’s recent regulations have restricted teams from shopping abroad too often. The CFA have announced that Clubs can field a maximum of three foreign players, and that one Chinese player under 23 must start every game, and another be in the match day squad. This may slightly curb the evolution of the Chinse League, along with transfer and wage caps expected to come into play.

Or perhaps, this is China’s answer to evolving their national team and League simultaneously. England currently have a problem where the top Clubs’ youth prospects are struggling to break into the first team. Pep Guardiola stated that this is linked with the lack of competitive football in the youth leagues. A resolution to the problem, however, could come in the shape of a similar rule to that of the CSL.

There are more than a few powers at play in the Chinese Super League debate. Is the intensity of football up to standard? Is this purely a discussion over wealth? Is there a chance these players could become part of history? No idea — but in the next couple of decades we will find out.