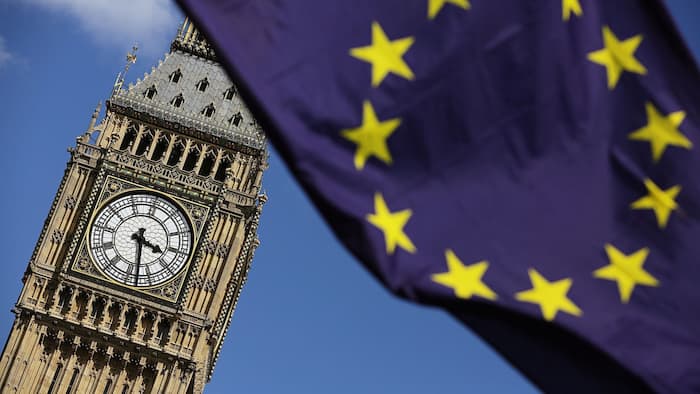 Vince Cable: universities in danger of being “main casualties” of Brexit

Former business secretary Vince Cable has warned of the serious consequences that Brexit could wreak on UK universities. Speaking at the University of Nottingham, Dr Cable identified a number of key concerns, which could leave universities as the “main casualties” of the UK’s withdrawal from the EU.

In a speech outlining her strategy for Brexit, Prime Minister Theresa May announced her intention that British universities continue to benefit from EU funding schemes such as Horizon 2020, as part of her aim that Britain remains “one of the best places in the world for science and innovation” post-Brexit. However, Dr Cable doubts the feasibility of such a measure, with questions remaining over whether the EU will consider any British participation from outside the Union. It needs to be compatible with the Prime Minister’s intended withdrawal from the single market and non-commitment to free movement of people within the EU to control immigration.

Access to EU funding programmes will be maintained as long as the UK remains a member of the EU and until negotiations for its exit have been completed. Professor Luke Georghiou, the university’s Vice President for research and innovation, has emphasised the importance for the university’s researchers to “continue to take a full role while it is open for them to do so.”

The university has lobbied to retain access to the Horizon project and its successor after 2020 with an associated status after Brexit itself. For Prof Georghiou, such access needs to be high on the agenda when Brexit negotiations begin. “EU funds account for around 14 per cent of our research income, and as of last September we had secured £60m in grants from the programme,” he says.

He also commented on the Horizon scheme’s importance for Manchester, adding that unless the government fulfils its guarantee that the Treasury will pick up the shortfall of any funding lost due to Brexit, the loss of access to the £69m pot “would diminish our ability to perform high quality research and reduce our international influence.”

The possibility exists that the UK could continue to participate in such projects from outside the EU with an associated status, as is currently practised by countries, including Norway and Iceland, although the possible terms of such an arrangement will remain unknown until negotiations begin.

Professor Georghiou added that such a position would allow Britain to maintain the important “collaborative links” that international funding schemes provide, citing “the need to address transnational issues, the access to data and facilities it affords and the opportunity for early career researchers to circulate in Europe” as among the most important of these.

The question hanging over freedom of movement closely affects Manchester’s large numbers of EU students and participants in the £112m Erasmus scheme, which faces an uncertain future in the UK. Dr Cable identified a potential drop in the number of EU students at British universities as cause for future concern, and condemned the Prime Minister’s apparent lack of intention to negotiate for free movement in any form. He says that in doing so, she had missed an opportunity to prevent serious damage to universities. The university has confirmed that EU nationals already studying in Manchester and those who are due to start courses in 2017 will face no change to their fees or financial support throughout their degrees.

In response to Dr Cable’s claim that universities “are worrying themselves silly” over the insecurity hanging over the positions of their EU staff, a university spokesman emphasised that The University of Manchester “is, and will remain, not just a UK, but also a global university that embraces staff and students, and academic and business partnerships from across the world”. They also commented on the importance of continuing to “welcome and support our current and future staff and students from Europe and other continents and show them how much they are valued.”