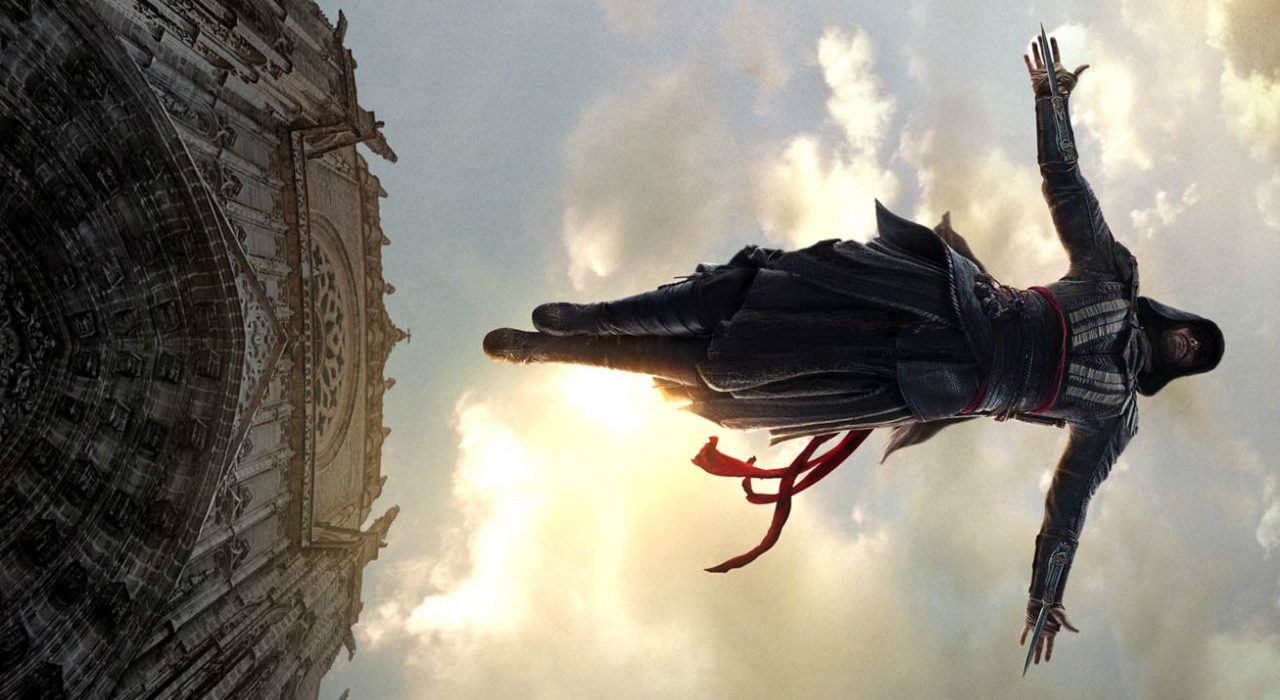 Assassin’s Creed is a perfect example of how a film with such potential can end up being such a disappointment. Based on a video game series of the same name, it appears that the film’s creators misunderstood the nature of the games and neglected to include many key story elements that would have made for a more watertight screenplay. Instead what we have is the Swiss cheese of films, with so many gaping holes it’s surprising that it made it to the cinema.

Anyone unfamiliar with the games may find it difficult to grasp the story, and unless you take a notebook and pen to the theatre I doubt you ever will. The opening hour of the film tries to force so much information down your throat that it forgets to forge any meaningful character interaction. As a result of this, and to no fault of their own, the film features possibly the worst performances of Michael Fassbender and Marion Cotillard. Fassbender’s most memorable line throughout the entire film across both of his characters is “I’m hungry”, which speaks volumes. The line is repeated several times in conceivably the most unengaging scene, although there is a lot of competition for that title.

There are a few positive aspects to Assassin’s Creed, but each of those are overshadowed by their poor implementation. For instance, the depiction of 15th Century Spain was truly beautiful. It is a shame however that we barely got to see it, and when we did it was during chaotic chase scenes with fast paced and blurry views of Seville. On the topic of chase scenes, there was a wonderfully choreographed chariot chase scene early on. Once again though, its awe-inspiring impact wasn’t exploited, or even felt. This was due to the mystifying decision to include around 7 different camera angles of the action. The pièce de résistance of the scene, where Fassbender’s character leaps from one chariot to the other, would have been edge-of-seat excitement if shown in one continuous shot. After perhaps the 4th mid-air camera angle change though my discontent became almost palpable.

The most baffling part of the film, in my opinion, was the inclusion of Brendan Gleeson playing Fassbender’s character, Callum Lynch’s father. He was likely added to the story in an attempt to give Lynch’s present day life some grounding but every scene featuring Gleeson’s character is redundant, often leading to more story confusion. The money used in hiring him could have been used more efficiently to create more animus based scenes or another writer who could create a screenplay with more lively dialogue.

Director Justin Kurzel completely misses the point with Assassin’s Creed. The games aren’t about the story so much as the exploration. Where else can you climb the Dome of the Rock Mosque and look over 13th Century Jerusalem, or jump into a gondola and row through the canals of 15th Century Venice? And even when forced into combat, stealth is key. I’d rather have watched Fassbender hiding in a haystack for 5 minutes waiting for the optimal time to strike than the overly choreographed and repetitive fight scenes presented to me. Maybe if the time spent trying to create the basis for two more lacklustre films was put into making the initial film higher quality, there would actually be a sequel.