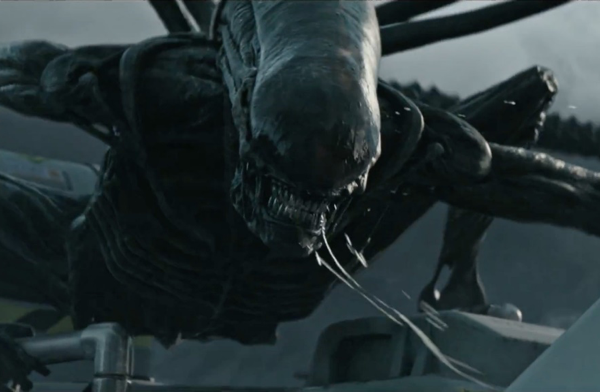 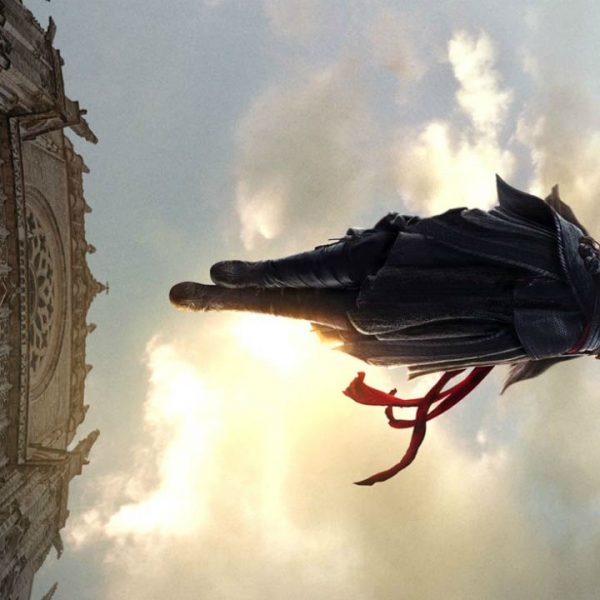 Stick to the Assassin’s Creed video games, because the film is a disappointment 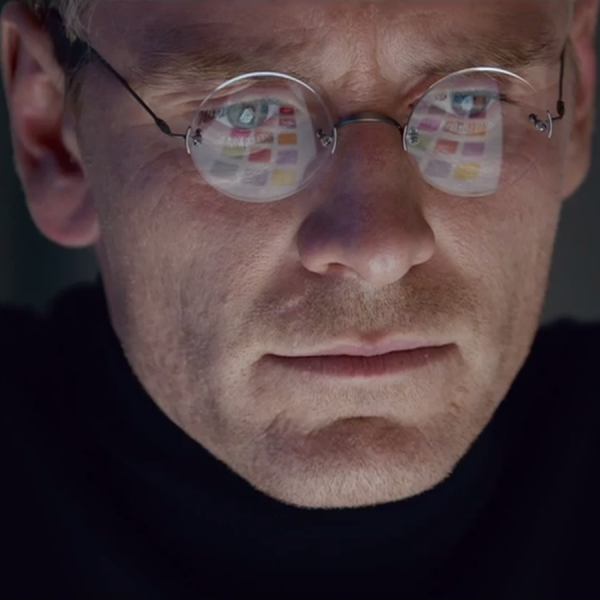 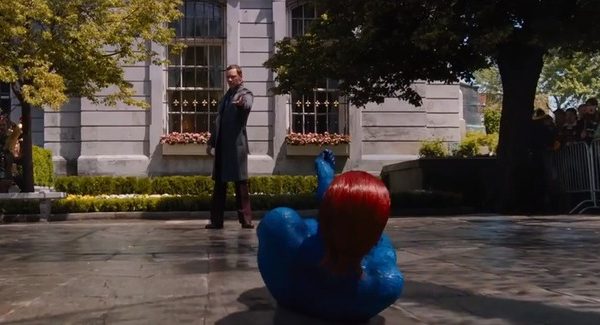 Jack looks ahead to the hotly anticipated X-Men sequel, uniting the casts of both generations of mutant films 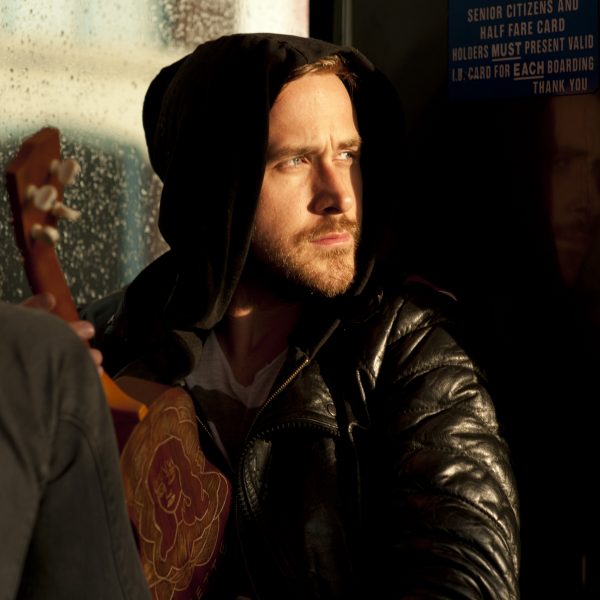 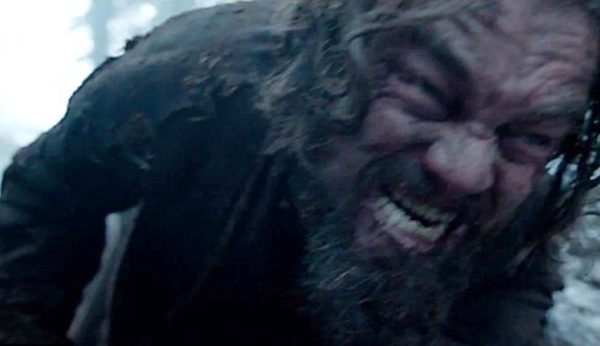 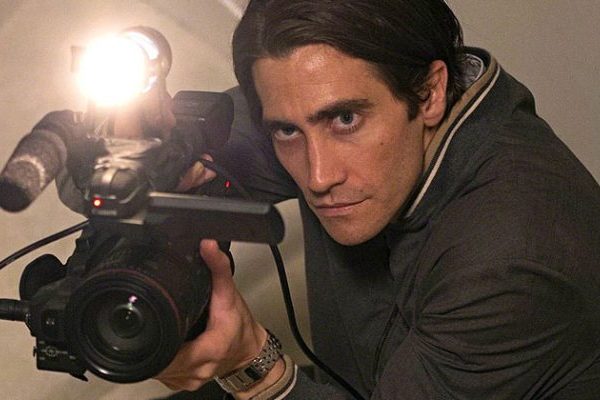 Highlighted here are our top five performances over the last five years. Shamefully, the Academy opted to not nominate any of the protagonists for Best Actor