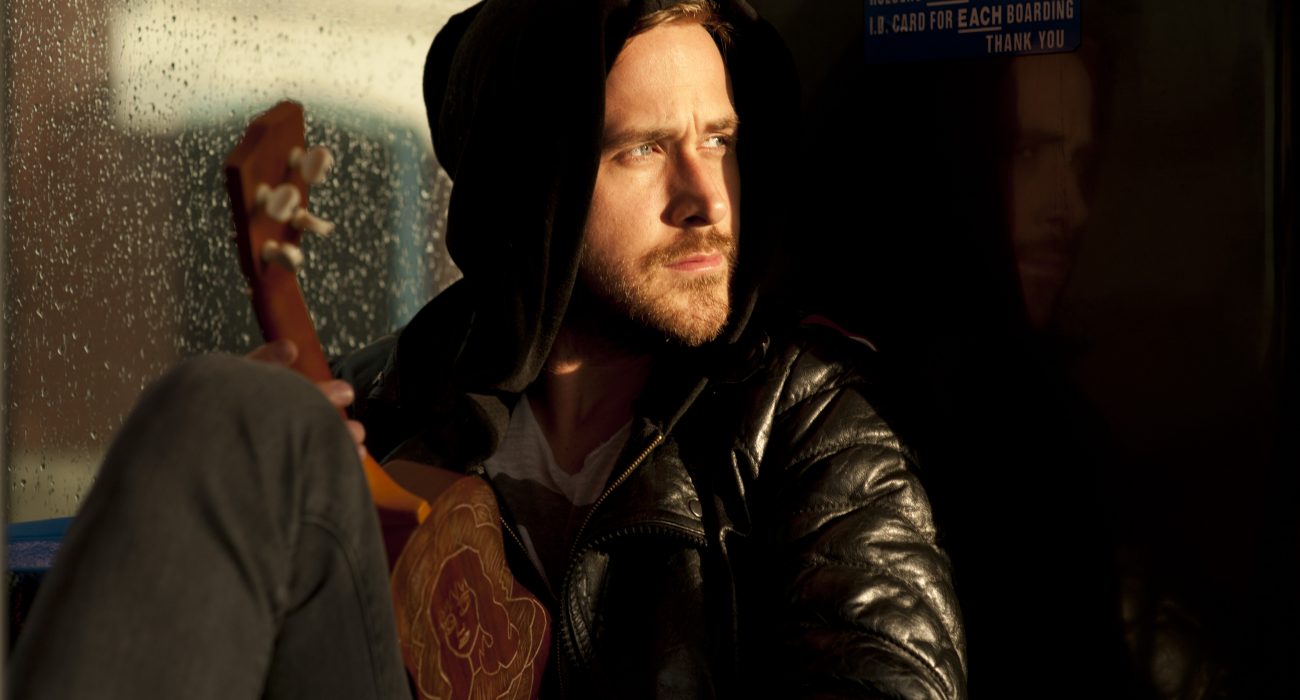 Last year Brie Larson took home the Oscar for Best Leading Actress for her role in Room. The Academy however failed to recognise her counterpart in this film – Jacob Tremblay. The now 10 year old played her son, Jack, through whose eyes we see this film, and emphasis must be given to his age. Tremblay gives one of the best child performances ever, it is powerful, raw, and will move you to tears. The harrowing story of a mother and child who —SPOILER ALERT — escape from their captor would not have been as profound, if it wasn’t for Tremblay’s strong performance. The Academy has many times previously nominated child actors, most recently Quvenzhané Wallis, so it is a shame that Jacob Tremblay could not be added to this exclusive list.

Critics and audiences alike presumed Amy Adams would be nominated for her role as linguistics professor, Louise Banks, so it was quite the surprise when she was excluded from the Best Leading Actress nominations. Adams is the soul and driving force of Arrival. Her performance brings realism and emotion to what is a sci-fi film. Having previously been nominated five times before, she is now considered to have inherited Leonardo DiCaprio’s bad luck with the Oscars.

Michael Fassbender brilliantly portrays Brandon in Steve McQueen’s Shame. For a character that does not speak a lot, arguably it is a very challenging role, though this only proves to demonstrate how impressive Fassbender is in this film. He effortlessly brings depth, and humanity to his character. The intricacies of Fassbender’s gestures and expressions, reveals the nature of Brandon and the emotional battle within him. Michael Fassbender’s performance is the anchor of this film, and he most certainly deserved an Academy Award nomination at the very least.

Derek Cianfrance’s brutal relationship drama shifts back and forth in time, depicting the courting and slow deterioration of a married couple. Despite Michelle Williams’ very well deserved Leading Actress Nomination, the film as a whole was overlooked. Though particular attention must be given to Ryan Gosling — who was snubbed completely — as he arguably gives his best performance as Dean. Blue Valentine is an example of a film driven by its characters, and Gosling is exceptional at portraying the emotional evolution of Dean. How he did not receive an Oscar nomination is beyond me, however perhaps the same can be said for his performances in Drive, and Lars and the Real Girl — what has the Academy got against Ryan?

Selma celebrates the journey of Martin Luther King Jr, as he advances the civil rights movement through an epic march from Selma to Montgomery, which meets resistance from local authorities.  This was one of the most critically acclaimed films of all at the time of it’s release and there was a lot of Oscar buzz surrounding it. The biggest shock of the 87th Academy Award nominations was David Oyelowo’s exclusion, and his snub has since gone down in Oscar history. It sheds further light on the underlying issue of diversity in the industry.