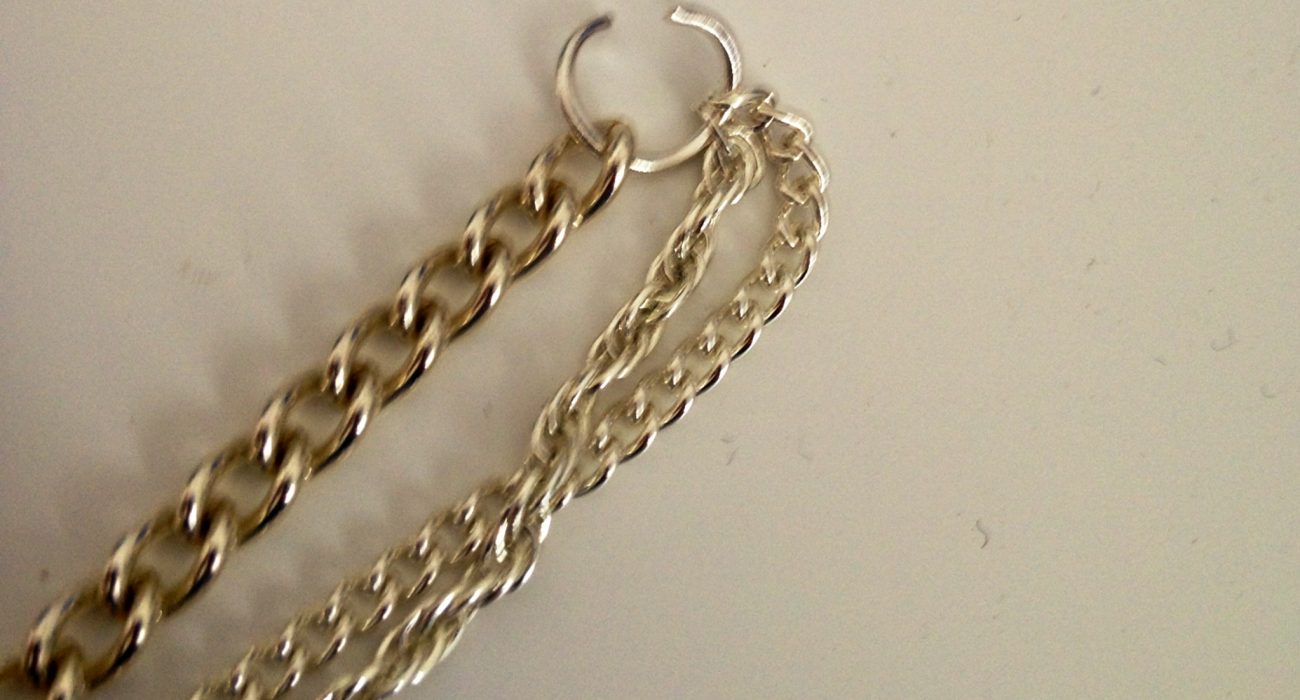 As one would expect, the arrival of The National Ballet of China at the Lowry this Wednesday did not go unnoticed, it’s 1,700 seat auditorium reaching almost full capacity. Indeed, the significance of this night was clear to all, as guests were welcomed into the theatre by traditional Chinese lion dancing. The atmosphere too excitable to ignore, anticipation lighting up the room, we spot the safety curtain parting to reveal the remarkably young choreographer, Fei Bo, who formally begins this special occasion with an introduction of the principal characters, explaining their roles in the fantasy world of this ancient story.

The programme kindly reminds us that this welcome is entirely appropriate, given the cultural significance of the piece we are about to see: The Peony Pavillion is considered one of the most famous Chinese love stories, written by Tang Xianzu (1550–1616) in 1598, during the Ming Dynasty — in fact, it is widely regarded as China’s answer to Romeo and Juliet, which was published in around the same year. Originally, however, this story was written for the historic art-form of Kunqu Opera, and would traditionally have taken up to twenty hours to perform in full. No wonder, then, that this piece is held in such high esteem, condensing a mammoth saga into two hours of poignantly juxtaposed Western and Eastern dance.

This concept of cultural convergence is one which permeates the entire performance. Never is this more evident than in masterful orchestration by composer Guo Wenjing, who creates a wonderfully eclectic backdrop of traditional Kunqu vocal and instrumental music, sprinkled over Western impressionism, from Debussy and Ravel, to Holst and Prokofiev, with some Respighi for good measure.

The convergence of two egos. Photo: National Ballet of China

As the tale begins, we are introduced to Du Liniang, a girl from a rich family, who is portrayed with two alter egos: the Kunqu Opera singer (played by guest vocalist Jia Pengfei) and the mysterious Flower Goddess Liniang. These, Fei Bo explains in his introduction, represent the different aspects of her personality which come into play throughout the story, and indeed the difference in physicality between the three is striking.

As we know from the splendour of the 2008 Beijing Olympics, if there’s one thing the Chinese have down to a tee, it’s the striking vibrancy of their colours. The aesthetics of each set are breathtaking, creating a surprisingly minimalist landscape which differs completely from setting to setting, be it the world of Liniang’s dreams, the brown village ‘devoid of passion’, or the black and white underworld where the Infernal Judge (Li Ke) decides the fates of the dead: this, it must be said, was the clearest of all the scenes where narrative was concerned. Partnered effortlessly with the work of Academy Award-winning costume designer Emi Wada, the artistry on stage was clearly the centrepiece of the ballet, with the narrative falling happily to the side.

Tribute of course must be paid to the company: Zhang Jian as the Flower Goddess Liniang manages to create a character who is somehow captivatingly silent, as though, were talking permitted, she would still be mute; the duets between Zhu Yang and Ma Xiadong as Liniang and Liu Mengmei were delightfully naïve, and Yu Bo, Hu Dayong and Zhang Xi were striking as the black and white Ghosts of Impermanence. The Chorus left a lasting impression in the mind no matter who they played – from teasing and playful townspeople, to the overwhelming torrent of fire in the marriage scene, they held beautiful lines, making up for a slight lack of precision with their poise and presence.

So well thought out was the characterisation of the Chorus that the dainty blossom petals were almost certainly a nod to the swans of Swan Lake, in-keeping with the recurring fusion of Western and Eastern choreography. However, the significance of the different flowers which appear throughout the story keep it firmly grounded in Chinese heritage: for example, the peony itself is said to represent female beauty, while its Chinese name, fùguìhuā, means wealth and honour. The blossom, then, is not only a reminder of spring, but a symbol for Liniang herself. The Orchid, which appears on the robes of Mengmei, is said to represent moral virtue, its powerful scent a metaphor for how a man’s reputation precedes him, much like the way Mengmei appears in a dream before we see him in real life. Most significantly, however, the blossom of the plum tree, under which Liniang is buried, is officially recognised as the National Flower of China. For all its western elements, this is still very much a Chinese ballet.

An overwhelmingly beautiful production, the National Ballet of China certainly do not disappoint in this understated and sensitive, yet passionate retelling of this classic story. With stunning imagery and captivating characterisation, this is a momentous reminder of how art can bring two starkly different cultures together.