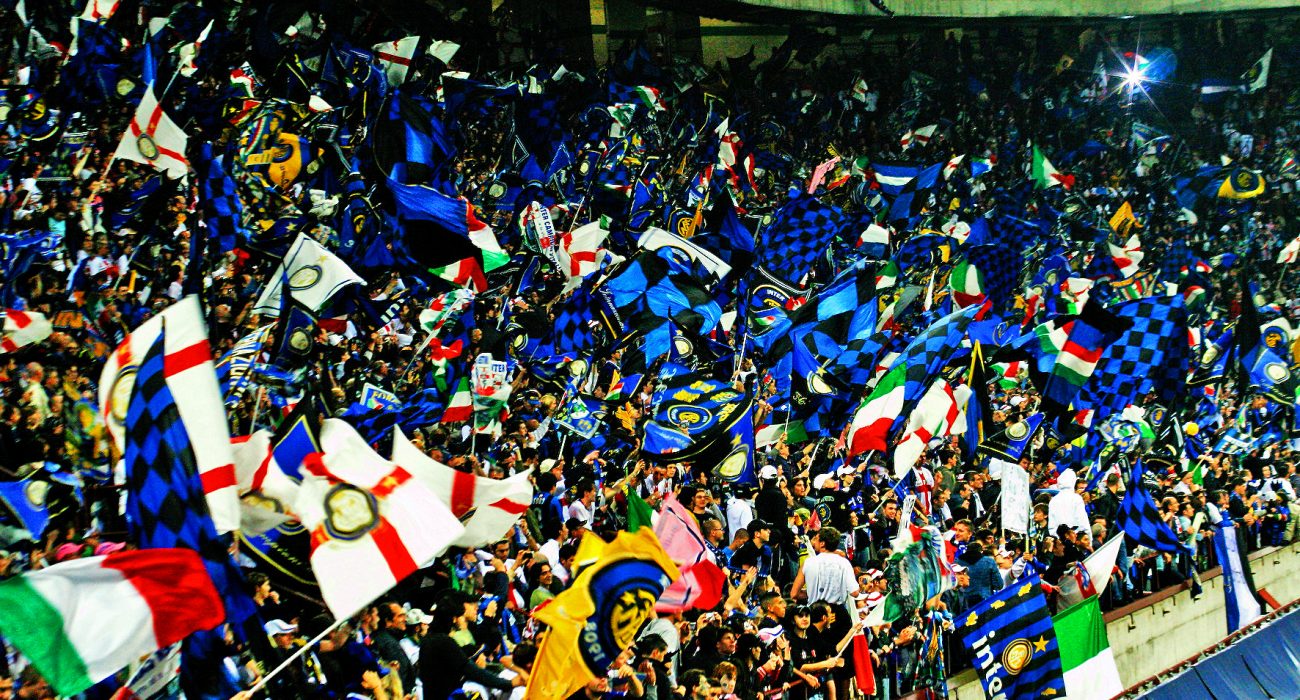 One of the most marmite aspects of modern football is the ‘player comparison’ trend. Jamie Redknapp is the biggest culprit out of all the cliché-obsessive pundits gracing our televisions, describing Dele Alli as “the next Steven Gerrard”. Obviously the Tottenham youngster has the potential to reach the calibre of Gerrard, but he looks nothing like the Liverpudlian legend in terms of play style or individual strengths. Memphis Depay was not “the next Cristiano Ronaldo”, Antony Martial will not be “the next Thierry Henry” and Reece Oxford will not be “the next Rio Ferdinand”.

Despite the clear inaccuracies in this habit, it is stil exciting and interesting to explore the “what if?” of youngsters, especially when they have particular traits relatable to the footballing gods who have come before them. Many of the youngsters exploding onto the stage this campaign are in Italy’s Serie A, where the likes of AC Milan, Fiorentina and others are promoting the next generation of Italian superstars.

It has been clear for a number of years now that the Serie A is not what it once was. While the Italian top division used to be graced with the likes of Ronaldo and Maradonna, now Carlos Bacca and Gonzalo Higuaίn are the star strikers; a notable downgrade. The former giant clubs, AC Milan and Inter Milan, have languished in mid-table since the former lost Zlatan Ibrahimović and the latter lost José Mourinho.

However, this season has seen an upturn in quality, most notable from the fact that Juventus have not walked to the title already. Napoli and Roma have looked unplayable at times this season and are giving the Old Lady a few things to think about. The Campanian trident of Dries Mertens, José Callejón and Lorenzo Insigne have illustrated attacking capability on a similar level to Barcelona’s famous front three, and the Capital’s club have fully exploited Edin Džeko’s talents to put themselves third in the table. The Milan clubs too, despite showing major inconsistencies, have improved this season with AC filtering through some very promising talent, and Inter splashing the cash due to new Chinese investment.

The real winners of the Serie A season so far has been the Italian national team. During Euro 2016, Antonio Conte took Italy’s tattered squad past Spain’s technical team and only lost in the quarter finals to Germany on penalties, which, as Gary Lineker once stated, is one of the “inevitabilities of football”. Despite doing so well, Italy’s squad last summer was one of the worst group of players that they had banded together in decades, and Conte overachieved with the ability at his disposal.

One of the more well-known talents to emerge is the gargantuan Gianluigi Donnaruma. The AC Milan goalkeeper has made it to 50 appearances for his club this season, at just 17 years of age. Obvious comparisons have been made between Donnaruma and the aging Juventus legend, Gianluigi Buffon. The narrative was further exploited when Donnaruma made his debut for Italy, replacing Buffon against Spain in September. The young goalkeeper has a huge career ahead of him and is already being groomed as the successor of one of the best goalkeepers in recent history.

Also at AC Milan are the Italian prodigies Manuel Locatelli and Alessio Romagnoli. The former, Italy’s newest regista, plays as a destructive midfielder with an eye for a ‘thunderbastard’, as can be seen with his two strikes this season against Sassuolo and Juventus. Romagnoli, on the other hand, is cut from the same cloth of the Old Lady’s Georgio Chiellini, Leonardo Bonucci and Andrea Barzagli, a hard centre back with the ability to play the ball out of the defence.

Further bolstering Italy’s defensive prospects is Juventus’ Daniele Rugani. While the 22 year old has struggled for game time with such immense quality in front of him in the pecking order, the potential is visible from his composure and capability to slot in and adequately fill the boots of one of Chiellini, Bonucci or Barzagli. The prospect has started eight games and scored three goals.

In an attacking capacity, Italy have struggled to rely on a single forward since Mario Balotelli went awol, and Circo Imobile and Graziano Pellè consistently fail to achieve. Step forward Torino striker Andrea Belotti. The ‘number 9’ is renowned for his all-round ability, scoring four headed goals as well as five left footed strikes and six right footed. At just 23 years old, if Belotti keeps improving at the same rate Italy could have one of the best European strikers leading their line.

On the wings, Fiorentina possess two of Italy’s most promising wide men in recent years, Bernardeschi and Chiesa Federico. The former, and more established of the two, has carried on his fine growth this season, capable of playing anywhere across the front three and grabbing an impressive haul of nine goals and four assists in 21 appearances. Chiesa, on the other hand, made his breakthrough this season and has proved a useful squad player filling in anywhere on the right side. The 19 year old’s quick feet and ability to go past a player are his most notable features. Two goals and one assist in six starts is a decent return.

While the Italian domestic league still may be way behind the likes of England, Spain and Germany, there is an impetus of growth and promise in the league which has not been apparent for a long time now. 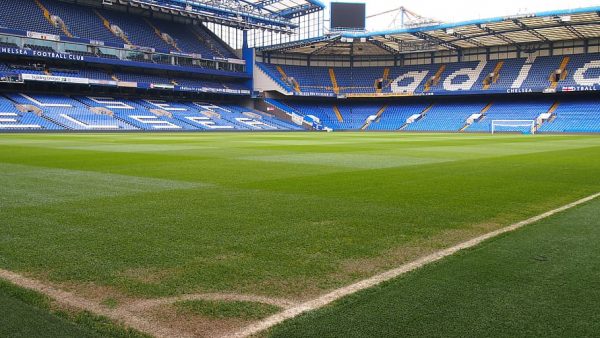