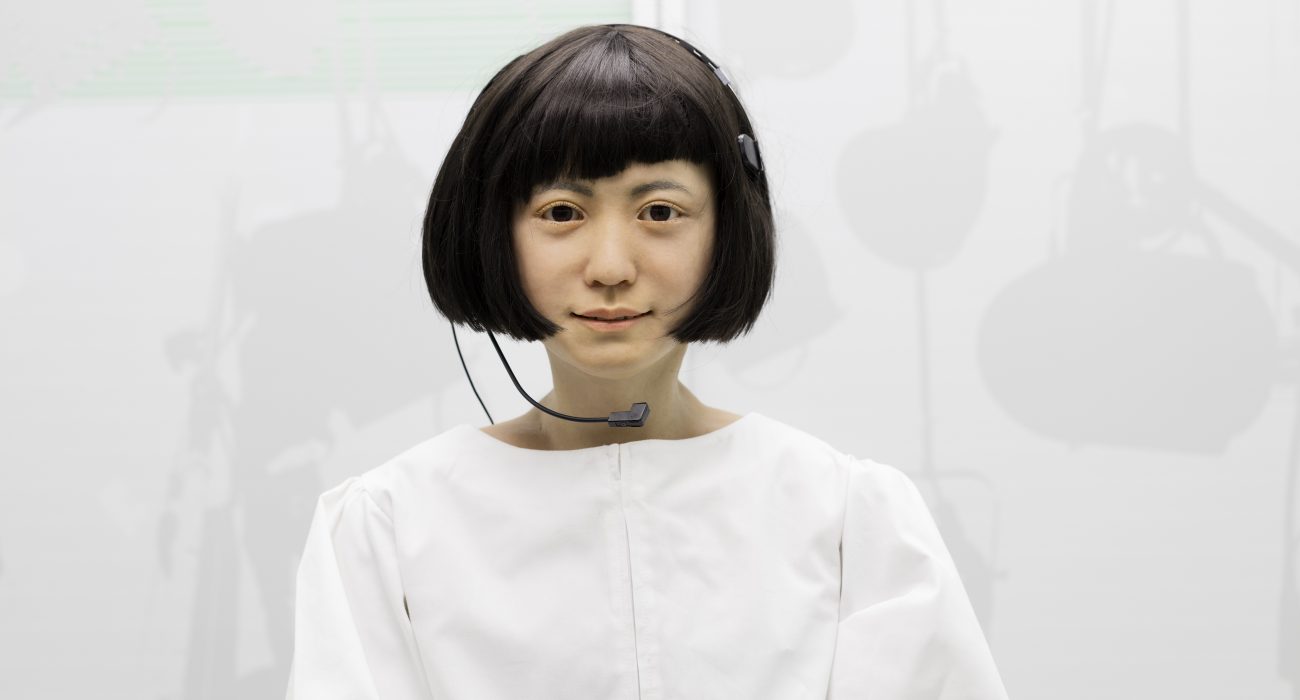 The Manchester Science Festival, organised by the Manchester Science and Industry Museum, marks its 11th year running in 2017. Last year, the event garnered a record 136,000 attendees, and highlights included the Chronarium sleep lab in the Arndale and a performance by Public Service Broadcasting. This year, once again, the festival is not to be missed, and the first headliner has just been announced.

Robots features an exclusive collection of over 100 humanoid robots, and this unique exhibition will come to Manchester on October 19th later this year as part of the Manchester Science Festival. Spanning a history of 500 years, the exhibition will present a plethora of machines; a 16th-century automaton monk, a replica of the robot in Fritz Lang’s ‘Metropolis’, the first bipedal robots, and Japan’s Kodomoroid communication android. Visitors will have the opportunity to gain insights into current robotic research and how scientists are creating robots that act and behave like humans. There will also be a chance for visitors to share their own views on what the robot landscape will look like in the future.

Currently open to the public at the Science Museum in London, “this exhibition explores the uniquely human obsession of recreating ourselves, not through paint or marble but in metal,” says Ian Blatchford, director of the Science Museum Group. “Seeing robots through the eyes of those who built or gazed in awe at them reveals much about humanity’s hopes, fears and dreams.”

Antonio Benitez, Director of the Manchester Science Festival, shared his excitement at the first announced headliner: “This exhibition will be an extraordinary opportunity for our audiences to explore the ways robots mirror humanity and the insights they offer into our ambitions, desires and position in a rapidly changing world.”