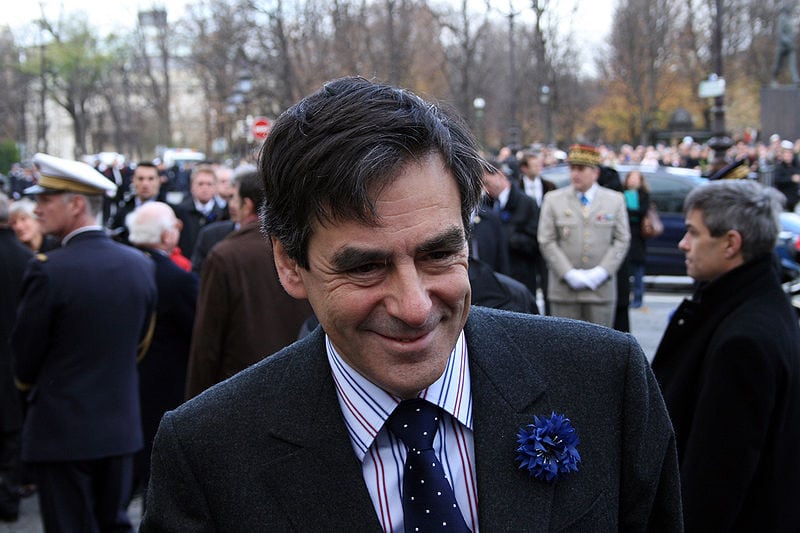 Which way will the French election go?

With the results of the the Socialist party’s primary, we now know the definitive list of all the candidates for the upcoming French Election. Benoît Hamon, a young socialist, won the primary with 59 per cent against Manuel Valls, the ex-prime minister of François Hollande.

This vote shows us many things. The most obvious is that the French left voters wanted to break free from the previous government of Hollande — Valls being its embodiment. Hollande’s government, whilst supposed to be a left-wing government, brought in laws that would have been normal under a right wing government, and that left voters saw as treason. Thus, Hollande didn’t even try to run for a second mandate, and instead let his prime minister do it. But the left voters did not see it this way. This result shows that, rather, they wanted a renew of the left, of which Hamon embodies.

Thus, France will have Hamon to represent the Socialist Party. His policies, more on the left than the socialist party is used to, were very popular amongst young voters and people who thought that the socialist party needed a left turn. Amongst other ideas, he proposed to establish a universal income, renew the institutions of the Fifth Republic by creating the Sixth, and create special visas for refugees so that they can work.

His victory is a very good news for Emmanuel Macron, the ex-Minister of the Economy and Finance, who left his post to create his own ‘movement’ called ‘En Marche!’ (a French expression meaning ‘to walk’ or ‘working’, too). Macron will be smiling because many people think that Hamon is too far to the left, and will instead come to the former’s more central politics. Hamon’s election has polarised the election, with Macron set to benefit.

Something else that has changed the game is the recent scandals surrounding François Fillon last week. Fillon was undoubtedly the favourite, as he was the candidate of the party ‘Les Républicains’ — the main party in France. But Fillon’s chances have been put into doubt, owing to the revelation that his wife, Penelope, was paid a total of €830,000  (£700,000) for being Fillon’s assistant over several years, when he was a Parliamentarian. It is legal for MPs to hire family members, but some have claimed that the ‘assistant’ role was, in fact, fictitious. Penelope said herself several times in interviews that she never got involved in her husband’s work.

This event has destabilised the French presidential run. A month ago, I would have a bet on a Fillon victory. If we were to have the election today, he could still win. But if his team is unable to prove that Penelope did enough work during those years to deserve such an amount of money, then come April his chances will be undermined.

Now, in the age of ‘alternative facts’ you might think that this won’t be such of a problem, and that scandals nowadays can be overcome. But if there is one thing everyone can agree on in France, it is that the future president will have to keep his promises. Because Fillon presented himself as the candidate that would fight against this kind of corrupt practice, he, and the politics that he represents, will be severely affected.

The left will have to choose between Jean-Luc Mélenchon, a far-left wing candidate who is very popular among workers, young people, and on YouTube; Hamon, the supposedly most legitimate left wing candidate; and Macron the centrist. And the right that will have to choose between Le Pen, now a more unlikely victor; Fillon, who needs to respond to the aforementioned allegations; and again, Macron, who occupies the centre ground.

If Fillon’s campaign is severally affected by this scandal and he cannot recover, and if Hamon’s campaign does not gain traction, I would argue that Macron is most likely to win. I believe that he may be able to represent the French consensus and a more right-wing economy, without going as far as Fillon’s Thatcherism, coupled with some left-wing social policies that do not stray too far into utopia for right-wing voters.

The fear of a Le Pen presidency is legitimate, but not justified. Because of the two turn voting system of France, the person elected is one that has the ability to create a strong consensus, and while  she will undoubtedly have a strong score at the first turn of the election, and could end up at the second one, it won’t be enough to beat whomever is against her.

In a nutshell, Hamon has a complicated task: to prove his legitimacy and accumulate a lot of support from a wide spectrum of the left. To win, Fillon will have to find a way to prove that he is more of a politician than the scandal has made of him. If both fail and Macron keeps growing his campaign, he will win. 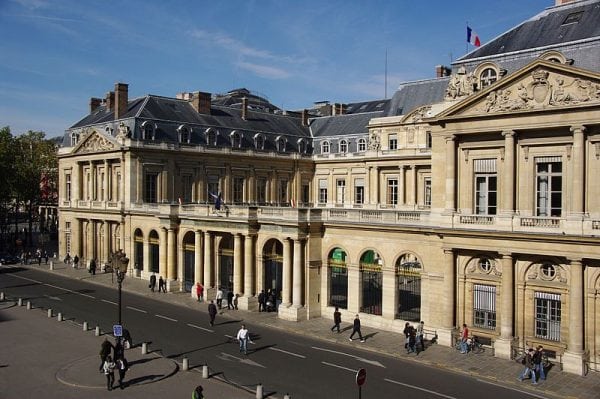 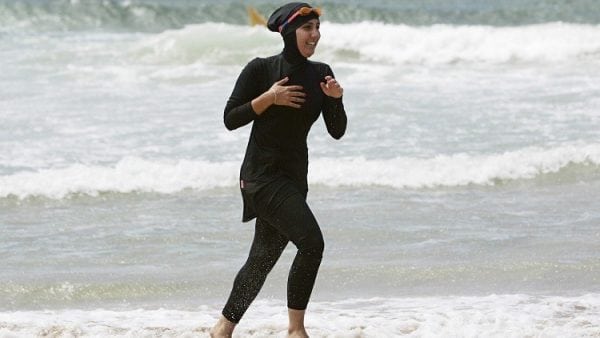