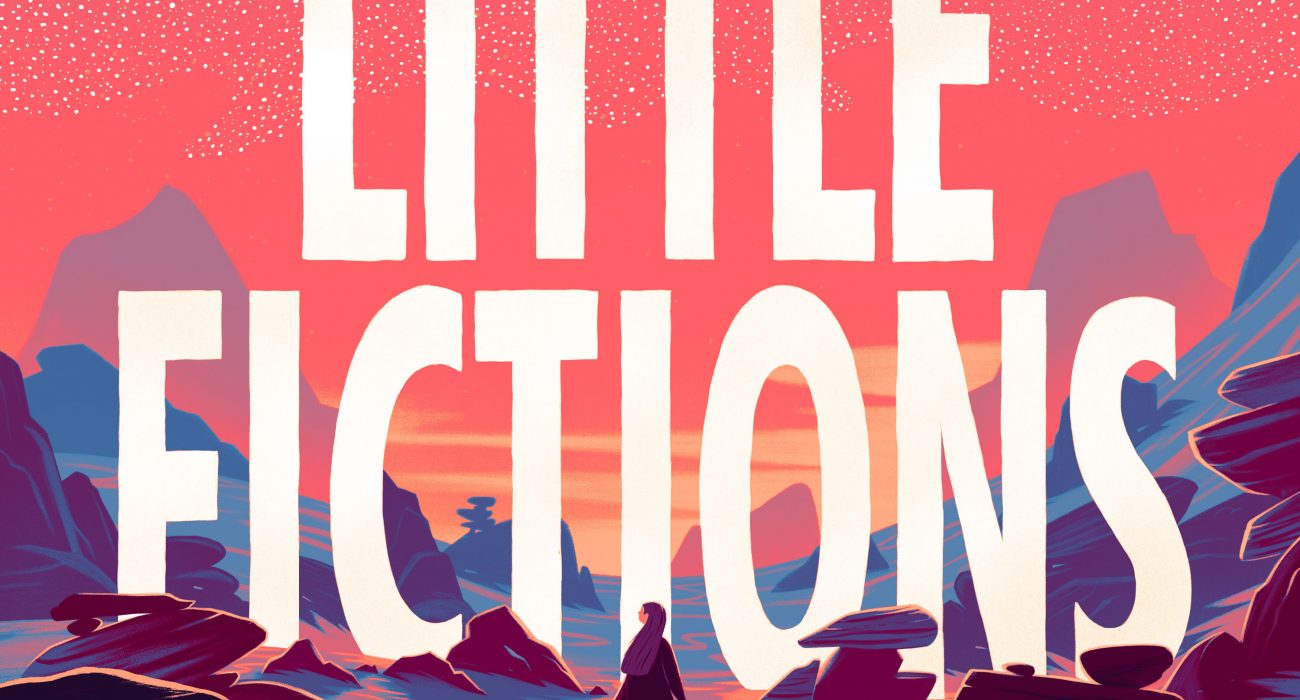 Elbow are a modern curiosity. Despite having a cult following for years, it was only with the release of 2008’s The Seldom Seen Kid that they were finally legitimized as one of Britain’s most soulful bands. However since then, Elbow have been somewhat hit and miss in recapturing the magic of that seminal album; they’ve always taken the prettier, but slower scenic route to reach their destination.

So along comes Little Fictions, their latest album. If you caught the release of ‘Magnificent (She Says)’ prior to the album dropping, with its rousing symphonic arrangements and gentle swooping approach to romance, you’d be forgiven for assuming that it was business as usual for the Ramsbottom lads. But not so, as this album represents the band’s most palpable shift in sound yet.

This isn’t to say the band have dropped everything in pursuit of a new avant-garde punk direction. Rather, the band have allowed themselves to swoon more, to relax into some patient, elongated grooves, and new, spacious arrangements that certainly suit the powerful husk of Guy Garvey’s splendid voice.
Their exploration of percussion and new sonic palettes certainly adds to the flavor of Little Fictions. From the samba-infused intro of ‘Gentle Storm’ to the handclap-laden ‘Firebrand & Angel’, the band rely on their backbeats like never before, and they pay off, on the whole.

There’s a great deal more melodic space incorporated to allow for these new, busier drum arrangements, and there are occasions where it really works, particularly in the aforementioned ‘Firebrand & Angel’. Sinister and atmospheric, it’s by far the best track on the album. The ringing piano lines dance slyly and seductively around Garvey’s growling vocals. It’s a very different, but very rewarding track from the band; you can forgive it for having a title that sounds like a Lynx Christmas Gift Set.

Other tracks benefit massively from this new patience. The U2-esque ‘Head For Supplies’ is a beautiful, laid back ballad, and ‘Trust The Sun’ is equally pretty, filmic in fact. It would sit comfortably in the background of a tense BBC drama. However, this album’s lacking sense of urgency is also a major drawback, and not just for casual listeners. Undoubtedly, Little Fictions’s arrangements are more subtle, and they’re pleasant. But is this album exciting? Do the next tracks beg to be listened to? No, not really.

The songwriting just isn’t quite there, something about it doesn’t quite come together. Hard as it is to admit, part of the problem is Garvey’s vocal performance. Yes, it’s beautiful, but it lacks clarity. He doesn’t stay on a melody long enough to establish a strong memorable hook. Furthermore, there’s little distinction in the structure of the songs; they all bleed into each other, and some songs finish seemingly without having even really started. For an album that’s only ten tracks, it feels long, and at times uneventful.

Overall, whilst Little Fictions sports exquisite production and some of the band’s most delicate pieces yet, it doesn’t have the unshakable foundation of fantastic songs to make it anything more than a passive listen.