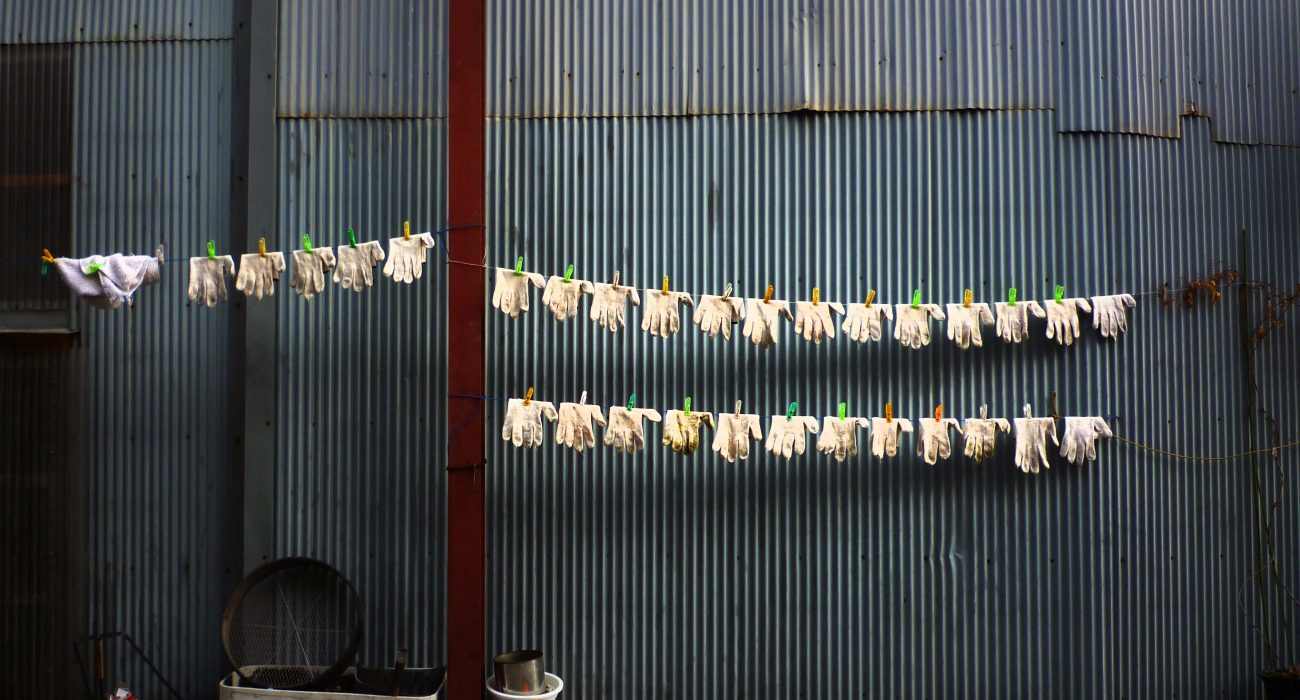 To describe the fashion industry’s current climate as intense and challenging would be a gross understatement. In recent years, consumer culture demands immediate access to fashion lines, so much so that some designers now allow for clients to place orders directly from their front row seats. Contemporary society expects completely unrealistic turnovers from designers. At the age of 83, one can hardly contemplate how many designs and shows Karl Lagerfeld creates for his own line, Chanel and Fendi, showcased biannually during fashion seasons and haute couture weeks with the added challenge of continually making shows bigger and better.

Lagerfeld is however an example of almost inhuman capabilities and he still sits elegantly at the top of his game, showing no signs yet of slowing down. In reality, the turnover of creative directors at fashion houses suggests the enormous pressures inherent with such a career. However whilst designers’ personal teams provide physical and psychological support both inside and out of the work place, the stress still soars.

This is an increasing phenomenon considering the vast pressure that comes with the impatient and endlessly unsatisfied temperament of today’s society. Everyday, international cities including London and Manchester are agog with deliveries, turnovers, “new season” and “end of season” sales, shoppers, bloggers, Instagrammers, tweeters… the list is endless, as is their ceaseless desire for something new and exciting.

Whilst the fashion industry rolls on at an alarming pace, it realistically cannot continue at such a speed without wearing out. Fresh, innovative creations will undoubtedly remain the industry’s goal but occasionally it is worth returning to the past to inspire the future. After all, their own history remains intrinsically important as each label’s trademark style oozes historical significance to represent each house’s inherent characteristics.

However when I suggest a look to the past, I do not refer to routine forty-odd year cycle when fashion trends resurface (although we may still need to prepare for the return of the eighties shoulder pads soon). Instead, I would suggest that inspiration can perhaps be gained from a far older tradition that remains ticking quietly in the background and has done so for hundreds of years.

In the heart of London, the City square mile continues to operate as it has for centuries. Although it is now only a small proportion of England’s capital, the City boasts the oldest customs and traditional roots in contemporary culture, which inherently includes the livery companies.

The first livery companies evolved from medieval guilds, believed to have  been formed in the 12th century. Livery companies gained status as corporations under Royal Charter and represent their specific profession or trade. There are currently 110 companies, which includes the Worshipful Company of Glovers founded in 1349 and granted its Royal Charter in 1638 to the Worshipful Company of Information Technologists, formed in 1986 and granted full livery status in 1992. These companies represent a vast range, with the latter demonstrating the modernisation of the centuries’ old tradition.

As is expected with surviving establishments of longevity, the companies unite their traditional heritage with modern society. The companies thrive for community and their ethos heavily functions upon charitable work. The environment enables a unity amongst tradesmen and women, allowing a support system amongst professionals as well as students. For instance, the Glovers run annual awards for those studying glove design, devised to encourage young professionals and enable their introductions into a proficient atmosphere; it is a support system that spreads across generations.

Lagerfeld famously denotes his success to always looking forward; as soon as one show finishes, his thoughts are on to the next and the preceding is all but forgotten. However there is perhaps some inspiration to gain by returning to the tradition of livery companies and their supportive community within their chosen trades. In such a demanding environment, the fashion industry requires generational support for young and established designers but also all involved with aspects of the industry. Livery companies exemplify the pride and passion each professional should take in his or her work; it is an historical system that should not only be celebrated but most importantly one from which the fashion industry could learn. 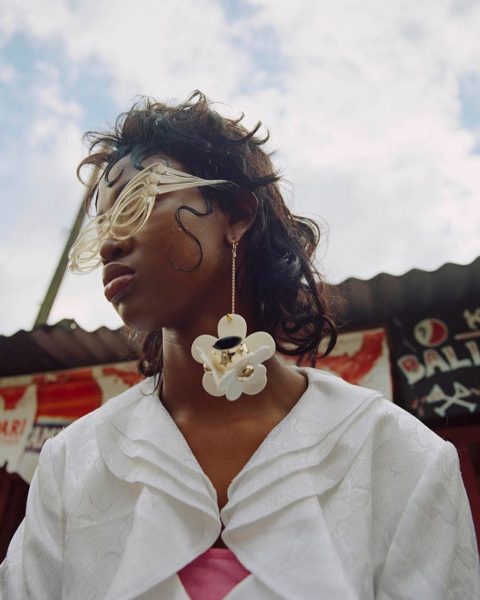 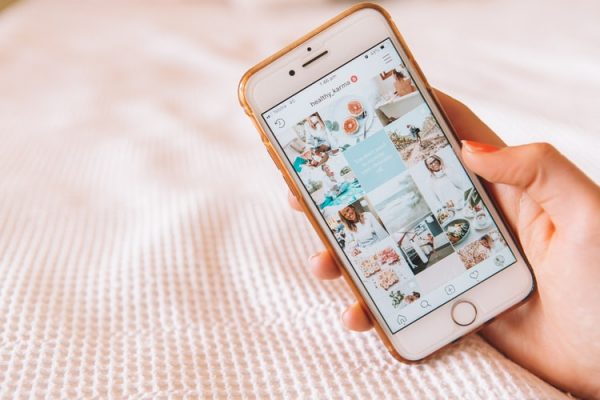 Why Instagram influencers are important now more than ever