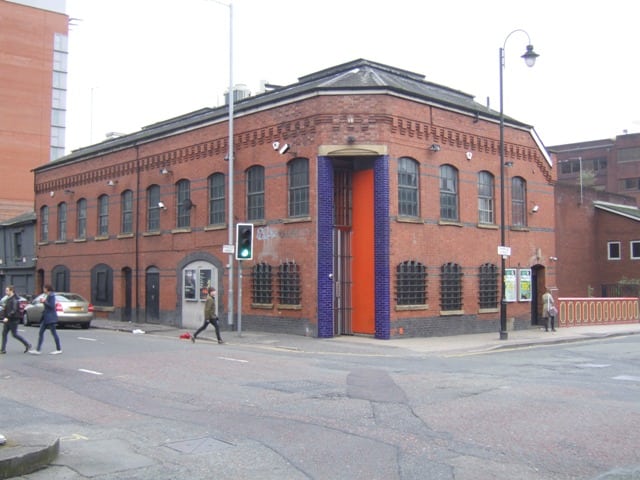 The popular Factory nightclub gave clubbers what must be one of the most unique nights out of their lives, when the ceiling of the first floor collapsed in the early hours of Sunday the 12th of February.

Clubbers were filmed holding up the remains of the ceiling following the bizarre incident, and it was reported by some eyewitnesses that people had glass and dust in their eyes.

Situated on the corner of Princess Street and Charles Street, the club also experienced building collapse in 2014 when 850 people were evacuated from the establishment, whilst seven people were injured.

George, who was attending the club during the incident, said “”I was getting a drink and all of a sudden I see half of the ceiling fall, and some of the students holding it up”. He then added that, in true clubber fashion, “We then began chanting Don’t Take Me Home until everyone got kicked out of the club”.

Tom Foster, speaking to The Manchester Evening News, said “It took about two minutes for the DJ to stop, then bouncers rushed in. But there was no plan. I was surprised there was no announcement.” Foster, a third year University of Salford student, speaking to The Tab, added that “it was definitely the strangest experience I’ve had on a night out.”

People took to Twitter to express light-hearted comments about the night and to recount their experiences.

Factory’s Twitter account advertised their Monday ‘Quids In’ Night with a video from The US Office of Steve Carell literally trying to raise the roof. Potential clubbers may be discouraged however, following Saturday’s surreal events.

A Factory spokesman said: “A section of plasterboard came loose from the first floor”, which had also collapsed two years ago, before adding “no one was hurt and the club was evacuated purely as a precaution. This issue relates to the first floor only, and the ground and second floors will open as normal on Monday”.