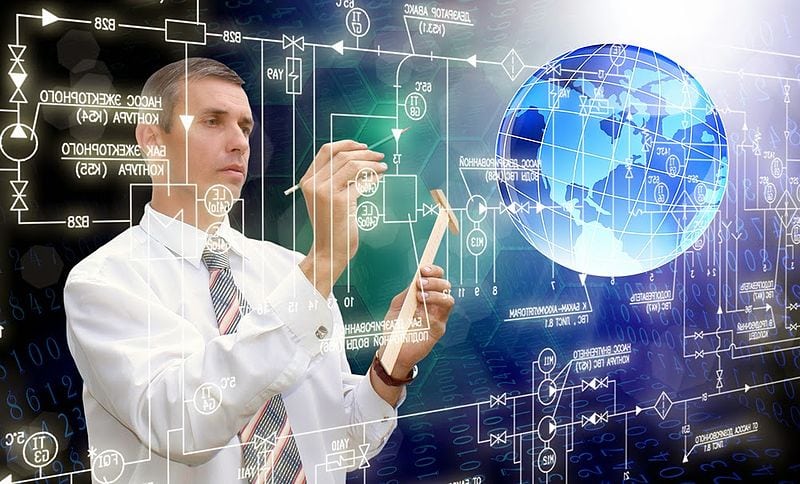 In the famous words of Michael Gove, the public has “had enough of experts.” A similar sentiment has been attributed to the untrustworthiness of science perpetuated through Trump’s dismissal of climate change.

In a recent Times Higher Education article, five academics recently discussed ways that scientists could bridge the communication gap between research community and the public. Many disagree that this loss of trust is actually the case. An Ipsos MORI study published at the end of 2016 revealed that 80 per cent of respondents say they would trust what a scientist says.

Dr. David Kirby, a program director for the University of Manchester’s MSc Science Communication, also emphasises that “science is still considered very trustworthy by people as a whole…it’s just when people point to specific cases, their own opinion outweigh any evidence that they see in front of their face”.

He uses the example of vaccines and autism: “The evidence is overwhelming that there is no link between those two. People trust science in many other ways but on this particular issue, they’re not willing to trust scientists because they think there are pharmaceutical conspiracies and they need an explanation.”

Another 2014 Ipsos MORI survey showed that 68 per cent of respondents agree that scientists should take more time to discuss the social and ethical implications of their work to the general public. Nicholas Russell, of Imperial College London, talks about how expertise and hard facts and no longer enough to convince the public, referring to a study by Friederike Hendriks, a psychologist at the University of Münster in Germany, he expresses that the public must also believe that scientists and experts are also honest and ethical.

Dr. Kirby also shares this sentiment, stating that “the problem with scientists is that we always think in terms of facts and rationality, well of course if you see the evidence, you’re going to believe it. But, as scientists, we should know that human nature doesn’t always work that way. We need to convince the public, not just that what we’re saying is right, but why they should want to think that what we’re saying is right.”

Russell proposes that portraying science in fiction is one way to do so. Explaining how fiction is by far more popular than biographies, and so could be used to highlight the issues that scientists face, prompting thought into what can be done within the science community to correct this.

Amitava Banerjee, honorary consultant cardiologist at the Farr Institute of Health Informatics Research, University College London, believes that open discussion is the way to communicate science’s use to the public.

She reflects on her experience at a Denmark viva voce event, which was open to the public, allowing questions and discussion with non-scientists and scientists alike. Banerjee highlights that ‘open science’ does not just relate to its methods and data but “also requires open discussion of the ways in which data are used, interpreted and ultimately translated for use in society.”

Julio Gimenez, head of the Westminster Professional Language Centre, Guy Waddell and Doug Specht of the University of Westminster, also echo this, believing that the closed nature of journals and scientific reports exclusive to academics and institutes mean that scientists are missing out on opportunities for communication and discussion with the public.

“I think what’s important when we think about science communication is that we don’t want to think of it as an alternative means to educate the public,” says Dr. Kirby.