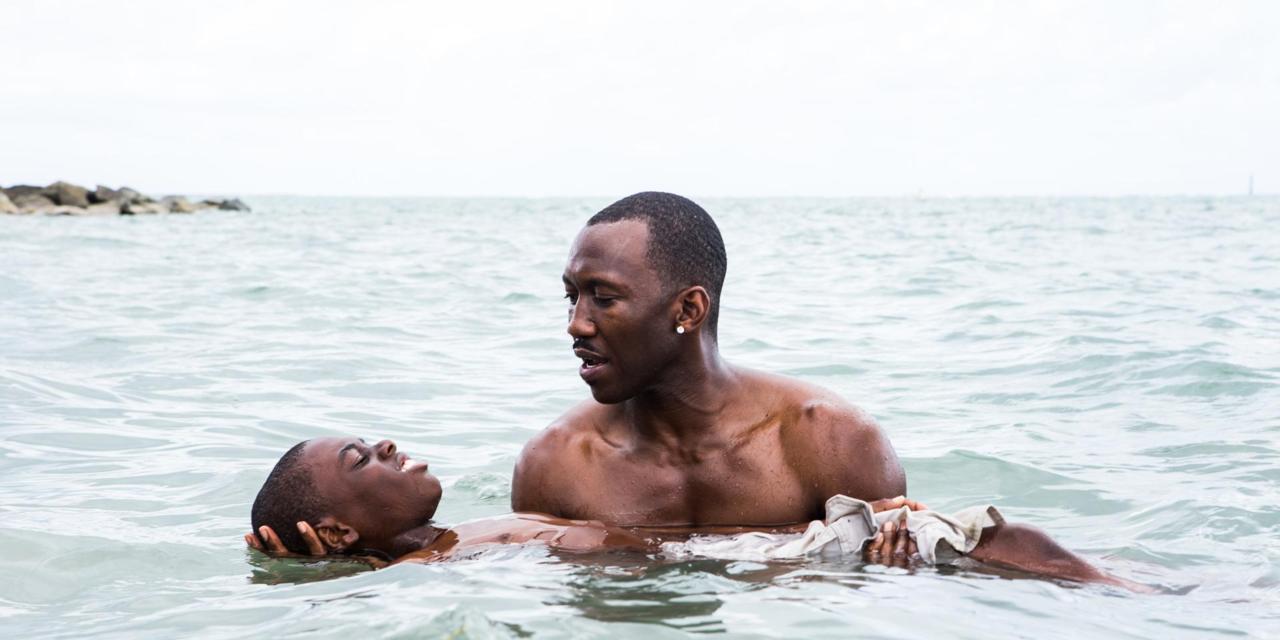 “As you can see, I can talk” remarks Jenkins, concluding his answer to one of the night’s earlier questions. Jenkins can’t just talk, he has the entire audience hanging on his every word.

Jenkins’ boundless charisma has turned him into as much of a star as any of the actors from Moonlight. However exhausted he must be from his worldwide promotional tour, he isn’t showing it. Jenkins settled into his position at the front of the crowd with such ease and charm that the host almost seemed a little taken aback. As a relatively new commodity to film goers, Jenkins’ lively, funny and insightful engagement with the patrons of HOME was a refreshing change of pace from the grizzled industry vets who so often find themselves reluctantly asked to elaborate on their process.

It took a while for the audience to emerge from the stunned state that will be familiar to anyone who has had the chance to see the film but but after their awakening, the crowd had a wide range of questions for Jenkins. Some trod familiar ground, Jenkins responded to a recent viral video that highlighted the visual cues Moonlight took from Hong Kong auteur Wong-Kar Wei, though he also dismissed some of the perceived references joking that “there’s really only one way to shoot a guy on the phone”. One audience member asked Jenkins if he had any particular demographic that he hoped Moonlight would reach and Jenkins replied with an answer that would become a recurrent theme for the evening, emphasising the importance of trying to tell the story as authentically as possible and hoping that audiences respond to it.

Though he might seem like an overnight success, Jenkins spoke of his history not only as a director but his experience working at the Telluride Film Festival and his romance with foreign cinema during his period as an undergraduate at Florida State University. It is the influence of foreign cinema, specifically directors like Claire Denis, that Jenkins explained helped to elevate the more familiar story elements of Moonlight (such the crack addicted single mother played by Naomie Harris) from a social realist drama to the fever dream, art house masterpiece that it became.

As the host tried to wrap up proceedings, Jenkins insisted on taking a question about Moonlight’s sound design from a giddy Mike Leigh lookalike in the back row. “He called you “bruh!”” his wife could be heard gushing as they exited the cinema. Clearly this was a satisfied audience. 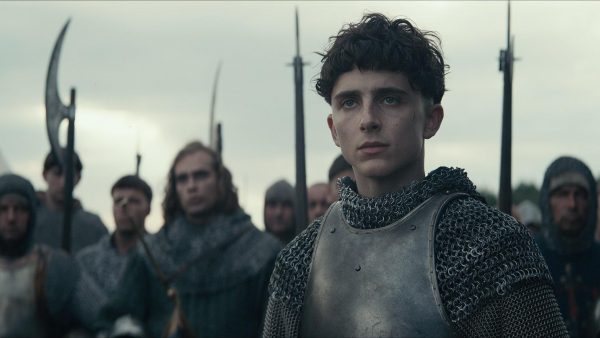 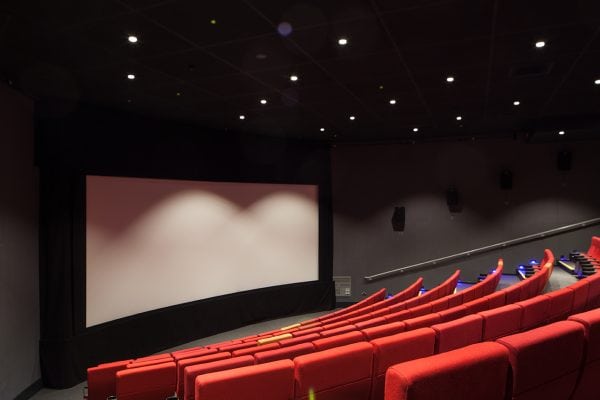