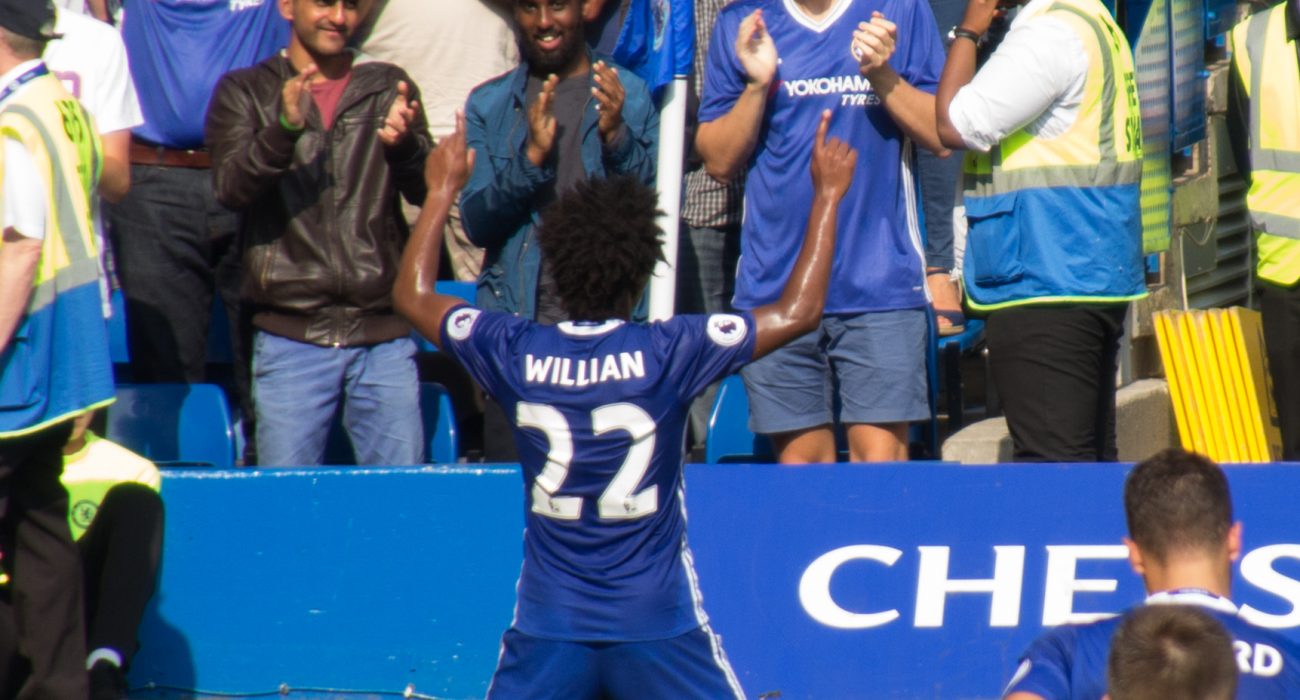 Considering fixtures, form and injuries, as well as several other factors. Everton are exempt from consideration because they are far too inconsistent.

Chelsea: The runaway league leaders are the most balanced team in the league, as they look strong both defensively and attackingly. There was a danger when Costa was rumoured to be leaving in the January transfer window that they may fall from grace and their place at the top of the table was under threat but now all that’s resolved, and contract extension deals are being discussed, Chelsea seemingly have one hand on the league title. The 8-point gap to second placed Manchester City is a comfortable cushion for Conte’s side, and I would say their top 4 place is all but assured, with no hazards in the way. Prediction 1st.

Manchester City: Football is a strange game, Manchester City were 5th only a couple of weeks ago, and the pressure on Pep was growing. With strong form from young Gabriel Jesus, and some divine luck against Swansea they now find themselves resurrected into second, and the only one’s seemingly with a chance of catching the league leaders. To have your bad spell in the season and still be second is a good sign that a top 4 finish shouldn’t be a problem, especially with Aguero to come back into the side. Their involvement in the Champions League may hinder their progress, but a top four finish should be comfortably achieved. Prediction 2nd.

Liverpool: Choosing the top 2 was easy, but Man-e it was hard to select the teams for the next two predictions, and thinking which two teams would miss out. As much as I despise them, I believe Liverpool will walk alone into third place come the end of the season. They have had their bad patch and still find themselves in contention. Not only this but now Mane is back, Coutinho is free from injury, no other cup competitions mean a less congested fixture list and they have arguably the easiest running of any of the top 6. Unlike Gerrard, I don’t see them slipping up. Prediction 3rd.

Manchester United: It would be criminal if I didn’t believe my team were making it to the top four. I believe it will be very close but I feel they will just edge out the two north London clubs. There are several factors behind this madness. Firstly, United are on a superb unbeaten run, they are playing good football and have only one or two injuries. The only thing that could hinder United now is their congested fixture run, and this Mata-s. They are still involved in four competitions meaning they could have an extra 20 games of the season should they go all the way. A Europa league win would ensure Champions league football next year anyway, but I see Mourinho’s mean going out of Europe earlier this year, and focusing on the league, I’m Shaw of it. Prediction 4th.

Spurs: Purely because on their Europa league involvement, and the fact they haven’t had their inevitable bad spell yet, I feel Spurs will just miss out. They haven’t had many problems, and have played consistently well, but their form against the big teams is Dier and needs improving to finish above such clubs. I do believe Spurs could go on to win the FA cup and have a busy summer transfer window where, hopefully for spurs fans, there is a marquee signing; somebody like Real Madrid’s Morata maybe. Prediction 5th.

Arsenal: I’ve watched Arsenal, and they have been incredibly lucky in so many games. They didn’t deserve to win against Burnley, and had some help from the referee to beat Hull. Yes, champions must win gritty games any way possible, but they haven’t looked like the old Arsenal, and I genuinely believe that if the club lose Alexis Sanchez, Laurent Koscielny and Mesut Ozil (who at the minute looks a shadow of his former self), then they could fall out of the top eight without sufficient backup. They have the least depth on any squad in the top six. I do feel that they won’t go far in the Champions League this season, as they are facing Bayern Munich. However, I feel going out of the competition at this stage will improve their chances of a top four finish. One thing’s for sure, the pressure on Wenger will be immense if they finish any lower than 4th. Prediction 6th.