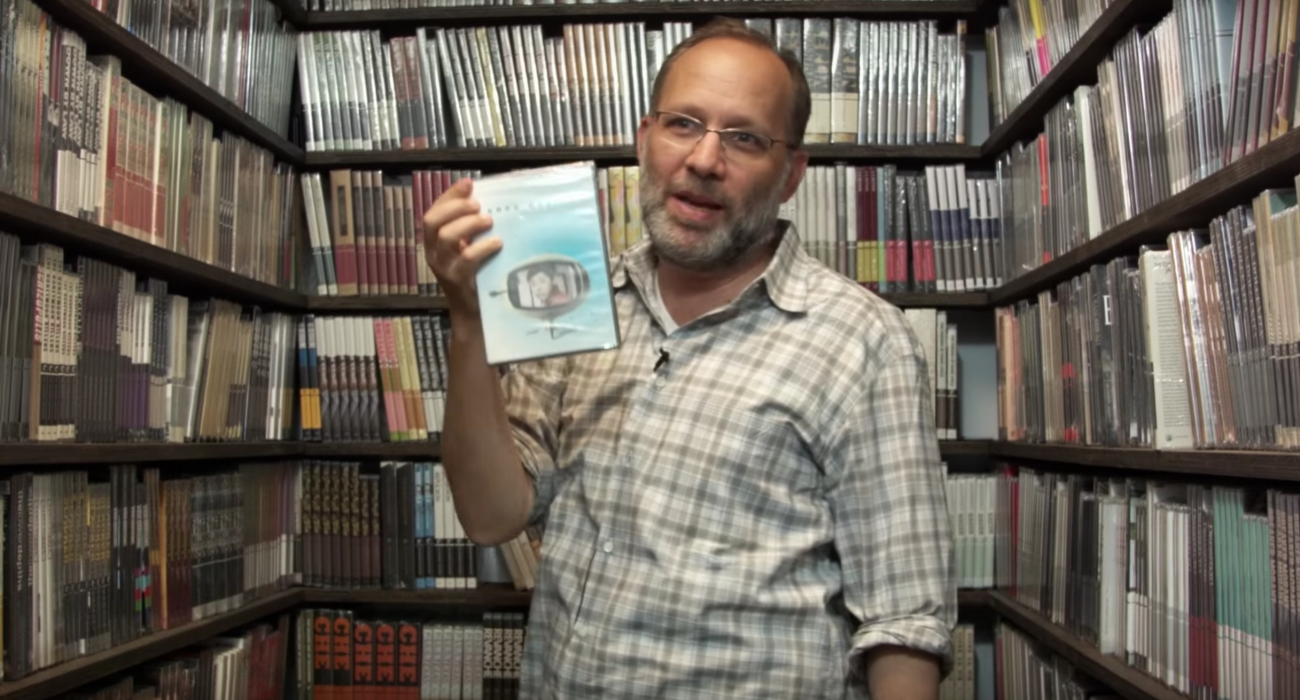 In an age where YouTube content producers can make just as much money through Patreon as a football player, their videos often range from the absurd to the thought provoking. The latter is more distinctly applicable to those interested in film. Varying from discussions to video essays, these five channels off the best in the business in their respective fields. Like a nice warm hot water bottle, these videos will soften to blow of a busy and stressful day.

5. VICE
In their series, VICE talks Film, the multi-media company chairs an in-depth interview with a specific film-maker. Differing from your normal interview surrounding the director’s latest release, their discussions transpire into filmography and influences. From the likes of Todd Haynes to Mike Leigh, their interviews are lengthy but are deserving of your time. Shot sometimes on location or in a high-end furnished room, they constantly have impressive scenery. Supporting their astute current affairs journalism, VICE has a YouTube film series to be proud of, even if they are owned 5 per cent by Rupert Murdoch.

4. Now You See It
With a funky twitter handle (@SwagThug4Lyfe), Now You See It offers an eloquent insight into specific thematic, visual and narrative themes and tropes throughout film’s history. Varying from Milk in Movies: Why Do Characters Drink It? And Phallic Symbolism in Film, his analysis is exemplary to those searching how to approach the medium of film. As he states himself in his about section, “it’s like a college film analysis class minus the lecture halls, essay assignments, and student loan debts”.

3. BFI
The godfather of British film, the British Film Institute are not only distributing film across the UK, they are also video and audio creating content on a plentiful scale. Focusing on the former, however, their channel works with critics like Mark Kermode, writers and film-makers to deliver video essays and Q&A recordings from the Southbank and other places. Currently, a standout feature is their Q&A with the Moonlight cast and director Barry Jenkins from the London Film Festival. Their video essays also explore the issues of every corner of cinema including the insightful Textiles on Film: Lancashire Hotpot, an early call for women in the workplace.

2. The Nerdwriter1
Evan Puschak aka The Nerdwriter creates possibly the best video essays on the internet. Visual, expressive, and sophisticated, these essays are not your average cup of tea. Film-makers, cinematography, and performance are all areas well versed by the channel. With colour vistas and sleek animation, Puschak has tapped into something. That something blends language with visual, just as film does. Recently passing 1 million subscribers, the channel is growing at a phenomenal rate. Join the hype train, I beg you.

1. Criterion Collection
Famed for their beautiful rendered blu-rays, Criterion is the bee’s knees when it comes to the medium of publishing defining films and world cinema. As part of these releases, they upload short and sweet clips of their interviews to wet your appetite for the Blu-ray release. On the side of this, their YouTube channel has the best film feature on the internet: Closest Picks. As film-makers, actors and writers walk into Criterion’s vast closet of blu-rays and collections, their faces are comparable to those of a child on Christmas Day. Exploring the old favourites, Eastern unknowns or recent releases, these fortunate human beings can take freely from the collection. Envious does not cover it. Inspiring you to search out these film, Closest Picks is untouchable in cyber space’s film hierarchy.