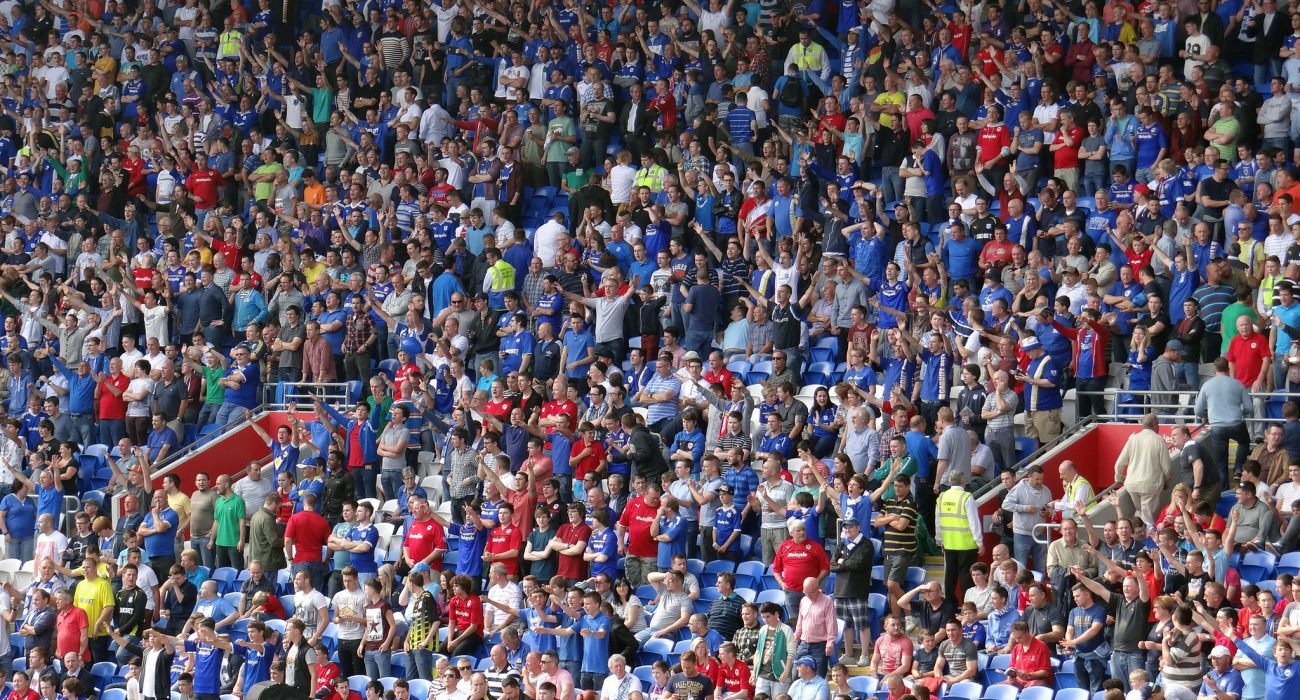 With thirteen games to go the Premier League title race looks all but over, with trophy seemingly on its way back to West London after a brief stop off in the East Midlands. This means that for the rest of the season the main excitement will be found at the bottom of the table, where the trio of teams that will depart the league is anything but certain. Just three points separate the bottom five, whilst Bournemouth in fourteenth are starting to look over their shoulder.

So, which sides depart the top flight come May? Let’s look at how each of the candidates are shaping up:

Sunderland: Perennial relegation battlers, Sunderland look the safest bet for relegation at this stage. David Moyes’ men have failed to inspire so far, spending most the season in the relegation zone, yet they find themselves just two points adrift of safety. Despite the exploits of fourteen-goal Jermain Defoe, Sunderland are the joint third lowest scorers in the league, a problem which they will need to address in the remaining thirteen fixtures. With three of their final four fixtures against fellow relegation battlers, it is not out of the question for Sunderland to embark on yet another great escape from relegation.

Crystal Palace: After appointing Sam Allardyce just before Christmas, Crystal Palace thought they had found the answer to their struggles. Unfortunately for them, Allardyce – who has never managed a side to top flight relegation –has struggled in South London. He has managed just one win in eight league matches, including a morale-crushing 0-4 home defeat to Sunderland. A warm winter training in Dubai has been rumoured to have been cancelled, the Eagles look like a side destined for the drop.

Swansea City: a common theme amongst the relegation candidates is a change of manager, with three of the seven candidates deciding a new man in the hot seat would lead them away from danger. Swansea made Paul Clement their third permanent manager of the season in early January, luring him away from assisting Carlo Ancelotti at Bayern Munich with the promise of a first chance of top flight management. The decision has paid off with Swansea rising from 20th to 15th in the table since. They are not safe yet, but a four-point gap over the final relegation spot means they can breathe a little easier.

Hull City: prior to the appointment of Marco Silva, the Tigers were sinking back down to the Championship without leaving much of a mark on the Premier League. January was a transformational month however, with numerous transfer deals enabling a fresh look to their starting XI for the relegation run-in. Promising results against Manchester United and Liverpool mean that Hull cannot be written off in the race for survival.

Middlesbrough: back in the Premier League for the first time in seven years, Middlesbrough have gone under the radar somewhat, in part down to their low scoring matches. They have conceded fewer goals than Manchester City and Arsenal, but are also the lowest scorers in the league. They are a point above Leicester City yet have a far superior goal difference, which may come in useful at the end of the season. It looks like Aitor Karanka’s team will be in the relegation fight until the end.

Leicester City: surely the Champions can’t go down? Claudio Ranieri’s miracle men look bereft of confidence, enthusiasm and most worryingly for Foxes fans, any discernible footballing ability. A dismal start to 2017 has seen them ship twelve goals in the league, with none in return. Players such as Jamie Vardy and Riyad Mahrez, who lit up the Premier League last season, have looked shadows of their former selves. Ranieri has cut an isolated figure on the sidelines in recent weeks, pursuing with an ageing defence and an ineffective attack. Unlike their relegation rivals Leicester have the distraction of European football, with a double legged fixture against Sevilla to come. Can the spirit of the great escape of 2014/15 be re-discovered? Or will the fairy tale have an unhappy ending?

Bournemouth: Eddie Howe’s team have avoided much of the hype around the relegation fight to date, but one win in nine games has forced them into the conversation. Despite being fairly prolific in front of goal – they are the highest scorers in the bottom half – their defence has been their weak point. Recently this become a major concern for the Cherries, conceding eighteen goals in the six league games since the turn of the year. Despite poor recent form they have a six-point cushion over the last relegation spot, which should mean they survive, although perhaps not without a scare.

With over a third of the season still to play and the close nature of the league table, there is likely to be plenty of twists and turns in the relegation battle before the three teams to drop down to the Championship are decided.