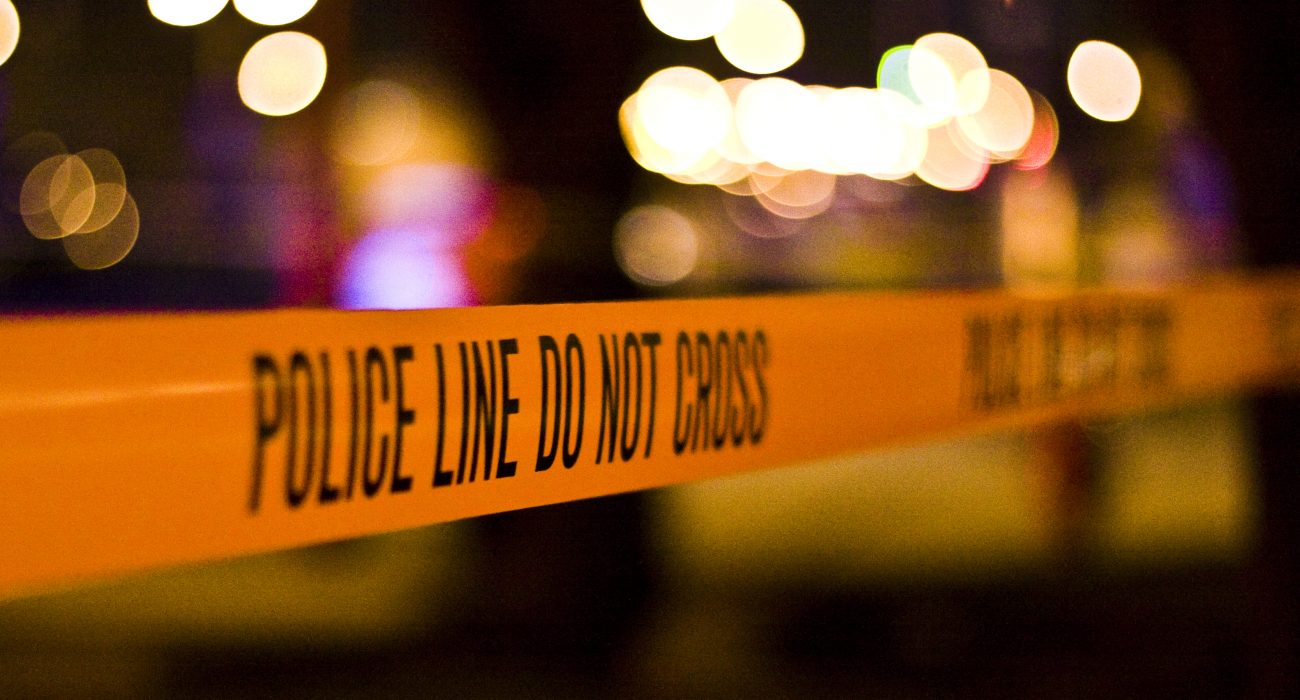 A forensic lab in Manchester is currently being investigated for internal manipulation of drug test results used in criminal prosecution by the police.

Randox Testing Services (RTS) analyses blood, saliva, and hair samples to provide forensic results for the use of police forces across the UK. An internal investigation at RTS’ Manchester site found that many drug toxicology results may have been manipulated by staff.

Forces around the country are now having to review as many as 484 cases since November 2015 for potential miscarriages of justice, as the false results produced by RTS may have led to the incorrect prosecution of hundreds of individuals.

The National Police Chiefs’ Council (NPCC) have confirmed that a full criminal inquiry has been launched. Two male RTS employees, aged 47 and 31, have been arrested by Greater Manchester Police for perverting the course of justice and are out on bail until March.

Chief Constable Debbie Simpson of the NPCC said that they are working in partnership with the Crown Prosecution Service (CPS) to help police forces in their review of each case. She added that the “CPS will take appropriate action in any cases [of incorrect prosecution]”.

RTS, based in Northern Ireland, said the investigation revealed “manipulation of quality control data” that is used to support the test results, and not of the samples themselves. They also stated that no alcohol samples had been affected.

However, they admitted that many results had been “compromised” and insisted that they are “working tirelessly to fully assess the impact and implications for each case”.

A drug-driving case against a 26-year-old man from Chester has already been dropped following re-review of blood test data originally conducted by RTS. The CPS said that there was “too little evidence for a realistic prospect of conviction”.

On their website, Randox Testing Services describe themselves as “a market leader in the Forensic Toxicology and Drug and Alcohol testing industry”. They have worked alongside Greater Manchester Police for the past two years and pride themselves on being the “[testing] provider of choice”.

Before 2012, an independent state-run Forensic Science Service provided all forensic science services to police forces in England and Wales. Following closure by the Government, forensic testing for the police since then has been conducted in-house, or contracted out to private companies such as RTS.