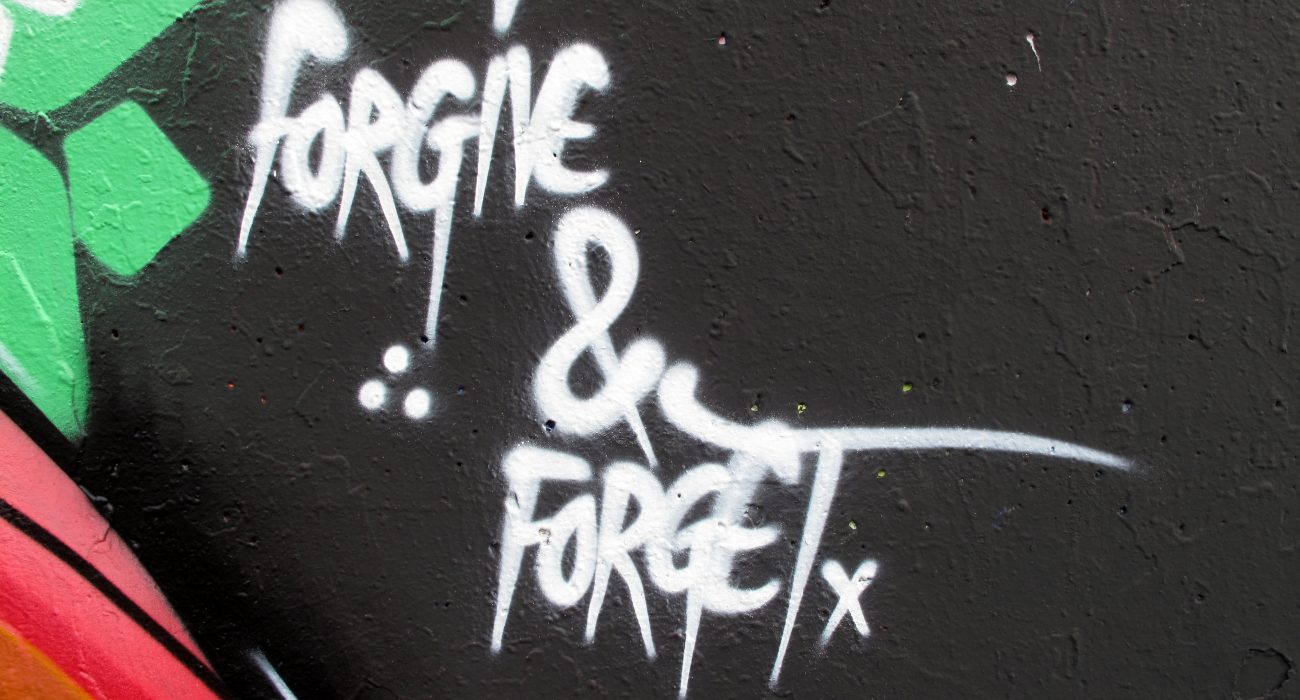 Learn to forgive yourself

As we get older, life presents situations of more weight and importance, more opportunities seem to arise, which consequently gives us all have a bank of regrets. Some of us only regret a few, significant things of weight. We might regret not going to the gym, or making a nasty comment whilst in a bad mood, but either way, everybody has a few memories in their mind, which make them feel a little uncomfortable.

Recently, my dad sent me a link to a radio podcast he suggested would help with my work (I study Philosophy). It didn’t at all, but it did help me heal a little more in terms of guilt.

In this podcast, Bishop Richard Holloway gave his insight into forgiveness and looking back. Obviously, I’m 20 and (hopefully) far from the end of my life, however the podcast was relevant. It can be understood by anyone who’s lived at all, unless you literally don’t care at all how you treat others or yourself, you’re unlikely to not have one regret.

The first idea Holloway introduces is the idea of free will. We all seem to think we get to choose our actions and, consequently, be and become the person we want to be. We can decide ahead of time how we will act and therefore generate the outcome according to our idea of who we are. But perhaps this isn’t the case, and we don’t get to always decide how we act. If we did, and if we had always contemplated our actions to be perfect each time, surely we would regret nothing. Instead, it’s suggested time is the weaver of our lives. All the times I can remember saying or doing something less than ideal, and of which I have suffered consequences, I never meant to do. I have never intended to perform an action that would make me anything less than a perfect person. But moments are so fast and unique and decisions can be thoughtless, and before you know it you’ve done it, and before you know it you’re pacing your room at 4am wondering if sleep is something you’ll ever know again. But this is the thing — we don’t always have control! Yet we tell ourselves we are fully responsible. For some reason it must always be a person that takes responsibility for an action; they executed it, they are to blame.

But what if we stopped looking at it like this? What if we realised we didn’t mean to do the ‘bad’ thing we did? It wasn’t a conscious decision made with our desired character at heart. We cannot be exactly who we want to be all of the time. We don’t have the control. To illustrate this point, Holloway uses the betrayal of Jesus by Peter. I’m not religious but this story really helped me consider my own forgiveness. Peter was a passionate man, he loved Jesus, and after hearing the police were coming for Jesus, assured him of his support and protection. He had every intention of behaving that way, as it was who he was, and he wanted to. But, when he was faced with the reality, he failed himself and refused any connection to Jesus, letting him be taken. The point Holloway makes is that Peter really didn’t want to do this. He really was amazed and filled with anguish over what he had done. The conclusion Holloway draws from this story is that Jesus understood human nature; ironically, that we do not know our own nature. But when it is revealed to us, in the moment, we must accept however we react. Until it happens, we cannot know ourselves. Peter has the chance to repent, and announces with the same amount of passion the love he has for Jesus, as he did deny his love for Jesus. In doing this, the act has not been forgiven, as perhaps it was (as some of our actions are) inherently wrong, but rather the actor, who has had the chance, upon reflection, to understand what they really mean and want.

One philosopher, says “our tragedy is, that though we did not know what we were doing when we acted, our actions were irreversible.” This, I think, forgives one’s actions in a situation of which one has never found themselves before, because how could we expect them to know how to act? One’s actions in response to being put in such a situation is who they were in that moment. It is not who they are full stop. And, as a favourite quote of mine says: “Part of being human is that we can’t go back, we can only hope that if we come across that moment again, we’ll do it the right way.” 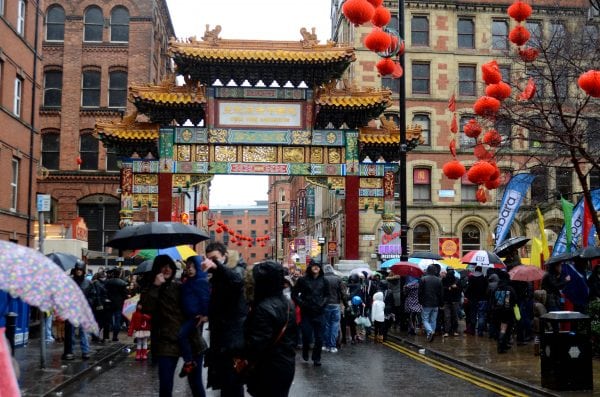 Manchester will always be home for anyone