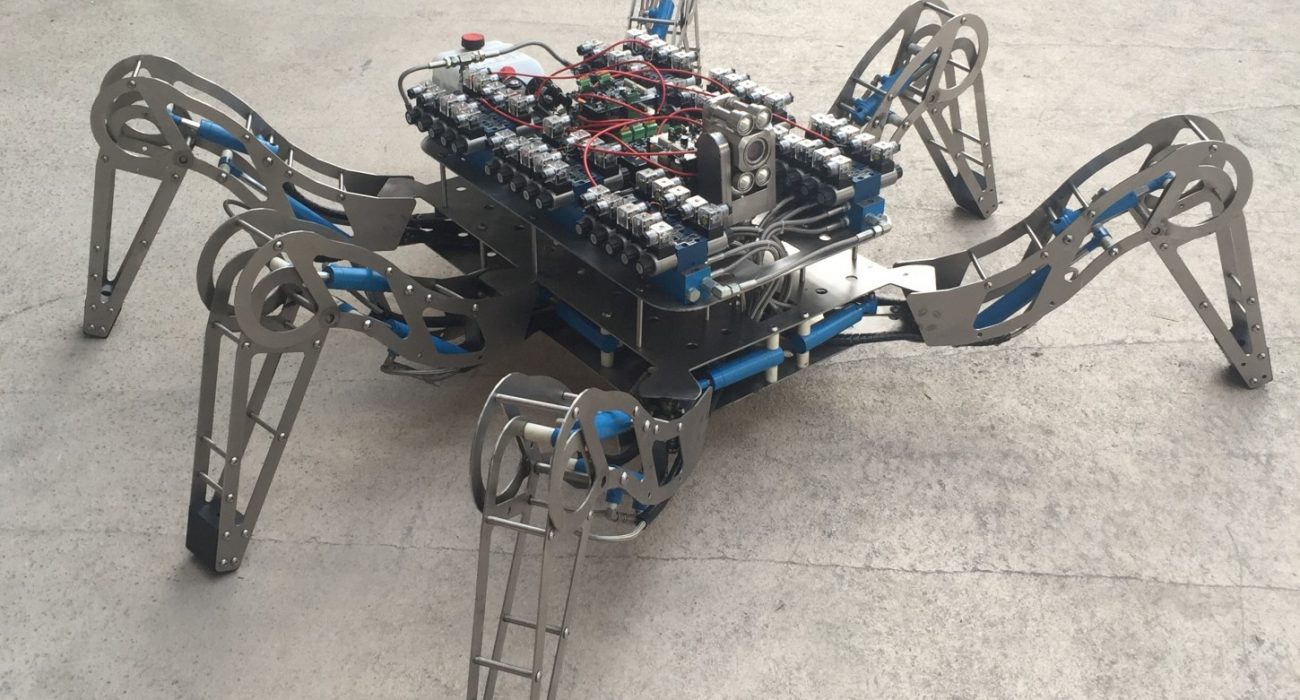 A new Digital Strategy that aims to encourage the UK to become the centre of technology startups and business, following the larger Government Transformational Strategy to improve citizen relationship and the public sector, has announced a funding pledge of £17.3 million for UK universities.

The announcement comes with a Government review of the country’s artificial intelligence sector, after facing heavy criticism in the past for their lack of support to the UK technology scene, despite the estimation that AI could contribute around £654bn to the UK economy by 2035, according to report published last year by Accenture.

The lack of British presence in the robotics sector was noted by Gary Shapiro, organiser of the The International Consumer Electronics Show, or CES Tech Fair, which this year had a robot theme. He told the BBC last month that, “Britain’s been a little slow to the game honestly. We have a minister from Britain coming but there’s not a lot of activity that we’ve seen at CES… I think it’s a source of embarrassment.”

Computer scientist Professor Dame Wendy Hall, called in to carry out the review along with tech CEO Jerome Pesenti, tells the BBC: “Our scientists, researchers and entrepreneurs are at the forefront of the development of artificial intelligence and I’m looking forward to exploring how industry and government can work together to support the technology in the UK.”

New programmes and projects would see the benefits of this injection of funding, such as that of Professor Barry Lennox here at the University of Manchester. It looks at the potential use of robots to help carry out tasks at nuclear energy sites, where environments are often dangerous for humans.

“This programme of work will enable us to fundamentally improve RAS capabilities, allowing technologies to be reliably deployed into harsh environments, keeping humans away from the dangers of radiation,” says Professor Lennox.

The project will also look at the potential for the robots to work in other hostile and dangerous environments, such as space, mining, and bomb-disposal. Lennox says:“If we are to be realistic about clearing up contaminated sites, then we have to invest in this type of technology. These environments are some of the most extreme that exist, so the benefits of developing this technology can also apply to a wide range of other scenarios.”