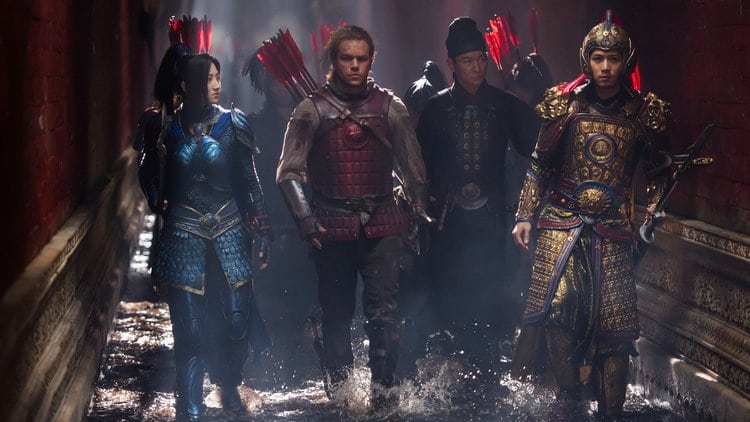 Claims of ‘whitewashing’ have plagued the release of Zhang Yimou’s latest movie since the first promotional image of leading man Mat Damon in his authentic Chinese armour was revealed. However, upon watching this Chinese-American co-production it is apparent that this is not the movie’s biggest flaw.

The film revolves around Damon’s character, a western traveller and thief named William, looking for the illustrious and powerful ‘black powder’ (gunpowder). He, along with one other traveller Tovar (Pedro Pascal), are captured by the Chinese warriors of the ‘Nameless Order’ who guard the Great Wall of China from a monstrous threat that attacks the wall every 60 years.

Damon plays his typical brooding but flawed hero figure who comes in to save the day, achieving ovation after ovation from the native soldiers as the story (or lack of) unravels. The seemingly unqualified thief in combat outranks and embarrasses the professionally trained and vast army and it is this sort of western superiority narrative that may seem troubling to some audience members and may leave a sour taste in the mouths of the Chinese side of the co-production.

Regardless of controversies, going into this film there was no expectations of a critical masterpiece and naturally there are problems with elements of the movie. Primarily, the film struggles with real pacing issues throughout, and the turbulent journey feels as if you were watching Lord of the Rings but skipped ahead to the last battle in the final film. Within the first half an hour the viewer is flung into a battle sequence that in any other film would be the grand finale. It makes the slower character driven sections feel like filler until the next seismic battle. The action itself comes at you so quickly and so frequently it becomes increasingly jarring to watch, not even thinking about what the 3D version must be like. I must admit though that the frequent action and unique visual spectacles, as many headaches as it may ensure, does a good job at keeping the audience entertained and is what makes the film at the end of the day good action-adventure fun.

Some more positives in this movie  come in the shape of the reliably solid acting from Damon and Pascal, even if no one is quite sure what Irish-American accent Damon was going for. However, the real star of the show is Commander then General Lin (Jing Tian). She delivers an empowering performance of a strong leader who above all else has the most integrity of any of the main characters. The film also delivers stunning visuals, despite the Chinese armour looking like the Power Rangers costumes. The bold aesthetic choices do well to complement the tone of the film as a more light-hearted drama, purposed for entertainment rather than alienating its mass demographic with a more gritty piece with more emotional attachment.

Ultimately, The Great Wall is a great film to go and enjoy with friends when there’s nothing else on. It delivers heart racing action at the expense of character development and any sort of coherent story but will satisfy the needs of the many who enjoy a good action adventure film with larger than life battles. 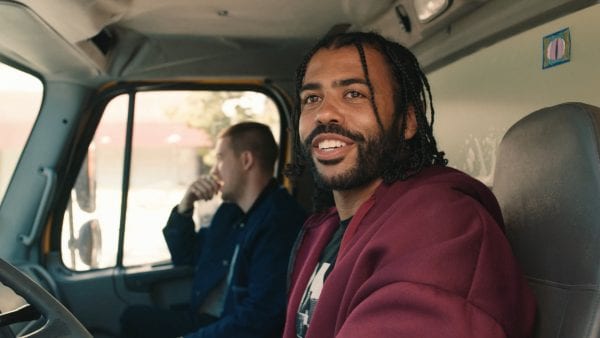 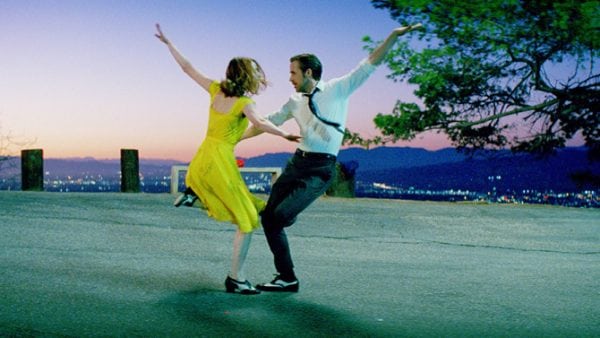