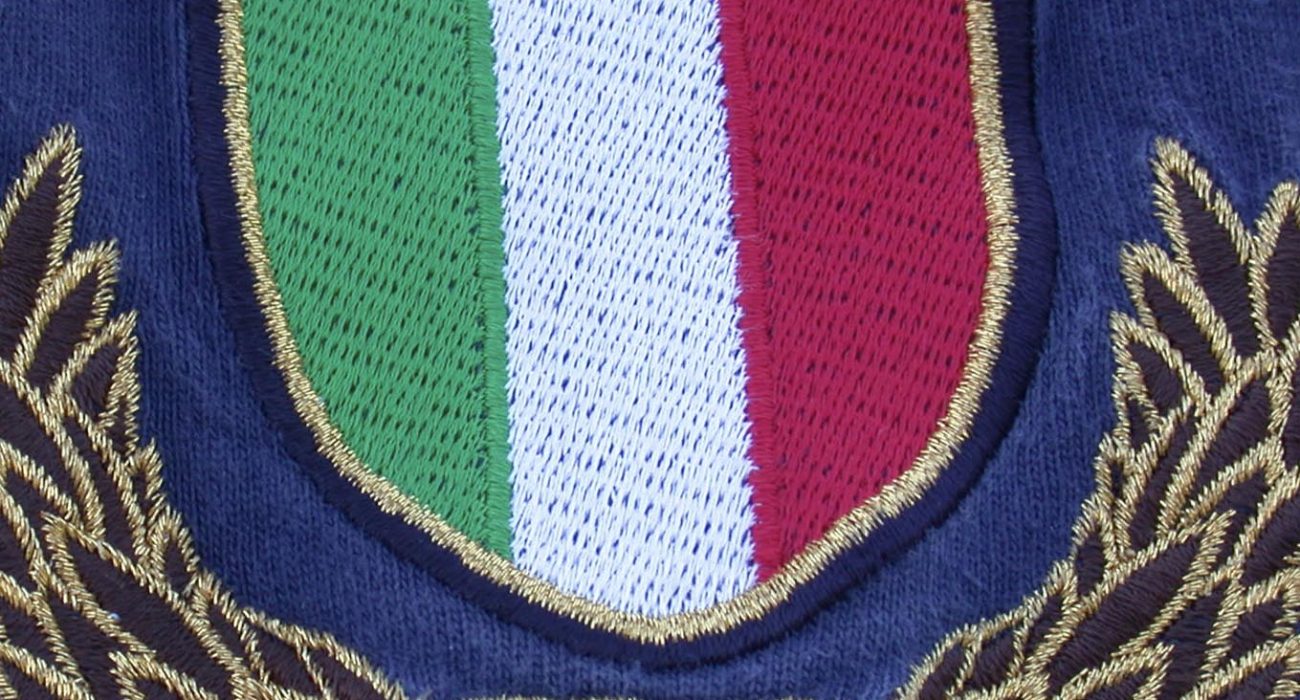 On paper, England’s home game against Italy was predicted to be their easiest, by some margin. All were forecasting a blow out, with some fearing that the record score for this fixture, 80-23, would be surpassed.

It was not. While the result, 36-15, was still very convincing, the manner in which it was achieved was not. England, for large parts of the tournament thus far, have been average, pulling themselves over the line with several moments of brilliance. We are yet to see a complete performance from Eddie Jones’ team, a performance alike those displayed on the triumphant tour of Australia last summer. I was hoping the game against Italy would give England a chance to rediscover their mojo, to set a benchmark for the crucial closing rounds of the tournament.

Italy’s stultifying defensive tactics, denying any contest at the ruck, caused England huge problems, provoking a range of responses from the media and people involved in the game.

For clarity, I will outline what they did. Rucking is a crucial aspect of rugby, particularly at international level. Ruck dominance can feed flowing attacking play and result in defences moving backwards swiftly; on the contrary, the ruck offers defensive players an opportunity to enact a turnover, retrieving the ball or causing the attacking team to be penalised.

A ruck is formed when an attacking player is tackled to the ground and at least one player from either team compete at the breakdown, the attacking team seeking to retain possession while the defensive players attempt to steal it. With this comes an imaginary offside line, the width of the pitch, at the back of the ruck on the defensive side. The defence must stand behind this line, until the attacking team begin a new action from the ruck, while defensive players entering the ruck must do it from behind the line through an imaginary 1 metre entry ‘gate’. They cannot enter at the side.

When the team in defence refuses to engage in rucking, there is no pitch-length offside line, merely a 1 metre circle around the tackled player. For large parts of the game, this was the tactic employed by Italy. With no offside line, Italian players could stand beyond the tackler, blocking the passing lanes and stopping the scrum-half moving away with the ball. It has since come out that Conor O’Shea, Italian head coach, visited the match referee the day before the match to clarify the nuances of the tactic his team would employ. The tactic was stifling and confusing, but completely legal. In footballing terms, the Italians ‘parked the bus’.

England were bemused, seemingly unable to find an answer to the Italian tactics until the second half. This was exemplified in English conversations with the referee during the match, James Haskall and Dylan Hartley demonstrating an ignorance towards  the laws of the game; referee Roman Poite responded “I’m not your coach, I’m the referee” to English questions of how the tactic could be counteracted.

Eddie Jones, in his post-match interview, was undignified and, frankly, rude: his answers all centred on the notion that, in the tactic employed, the Italians had refused to play “rugby”. Jones, evidently frustrated at his team’s inability to adapt, refused to discuss the team’s performance in detail. This was telling. Many England players were significantly low par, plagued by indiscipline, Owen Farrell having his worst game for England on his 50th appearance. Dan Cole was awful; Mako Vunipola’s return to fitness cannot come sooner. Joe Launchberry (man of the match for the second consecutive game) lead from the front, while Jack Nowell proved he must be a starter. They were the bright lights in an otherwise dreary performance.

While I can see why Jones was angry post-game, his comments about the Italian tactics were petulant. England’s inability to adapt to unforeseen circumstances was worrying; it is not an unknown tactic, with both international and club teams utilising it in recent years. Several commentators have rightly pointed out that New Zealand, who England are looking to compete with as the world’s best team, would’ve quickly adapted. Right now, while England have the talent and potential to compete, New Zealand are far superior in terms of rugby intelligence.

The main criticism of Italy’s tactics were that they did not abide by the ‘spirit of the game’, that vague term that angered sportspeople and coaches throw about when they are outsmarted by the opposition. In my opinion, these types of stifling tactics say more about the team in enacting them: contained within them is the implicit acknowledgement of the opposition’s clear superiority. I disagree that Italy’s tactics were against the ‘spirit of the game’. Teams are completely in their right to choose stifling, negative tactics. In response, a coach should take the opportunity, rather than moaning petulantly, to praise their own team, highlighting the evident bridge in quality implied by the opposition’s tactics.

In other games of Round 3, Scotland recorded a famous victory at home to Wales, 29-13, while Ireland were victorious in a heavyweight clash with France, 19-9. Round 4 consists of Wales vs Ireland on Friday night and Italy vs France and England vs Scotland on Saturday.