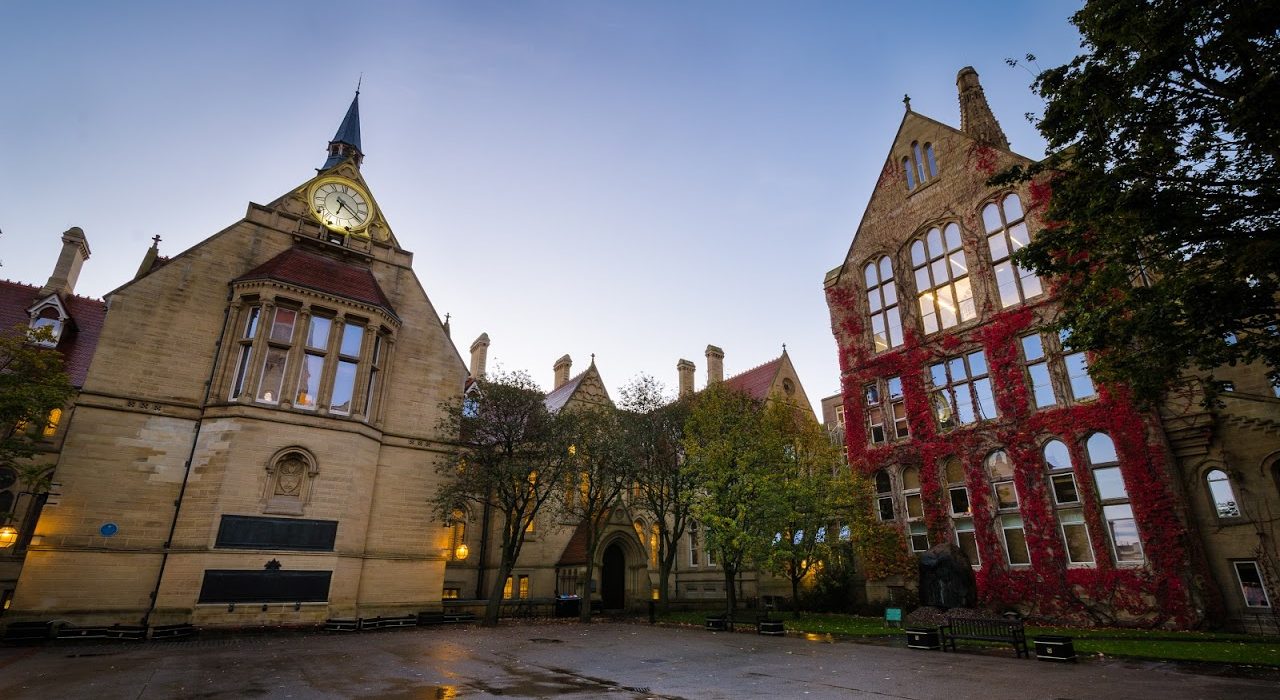 Why I’ve dropped out of the University of Manchester

A sigh of relief passed through my lips as I got off the East Midlands train from Manchester on the 29th January 2017, greeted by my mother with open, loving arms. I’d royally effed-up the only exam I had to do that week, in spite of my supposed high intellect and love of Medieval Literature.

On top of all of this, I was going to do the unthinkable and drop out of a Russell Group university. That night, my mother and I went to see T2: Trainspotting at the cinema at which I used to work, still manned by my closest friends and ex-colleagues, who looked upon my return with pity and inevitability. [T2 spoiler] Just as Renton returns to his old room at the end of the film with a sense of failure, nostalgia and immaturity, similarly, later that night, I collapsed into my adolescent bed. At least Renton got away from Edinburgh for twenty years, I lasted a mere semester at the University of Manchester.

“The first semester is bad for everyone!” These are the words those of you who are miserable at university will hear at every instance. It’s a valid point, unless you’re a superhuman whose squad synchronised their university choice, the chances are that you will experience some difficulty when you first attend university, in some shape or form. Whether it’s living far away from loved ones, financial struggles, loneliness, or the increased workload, it’s hard being a first year.

“It’ll get better!”, they said. Maybe they were right. They probably were. After all, most of the people I spoke to about my reservations about continuing university spoke of their first semester very much in terms of “it has to get worse before it can get better”.

They got through it, and I should have been able to as well. I was embarrassed that no matter how convincingly my friends and loved ones argued in favour of the remain campaign, I was edging on the side of leave.

So, after a measly one day back in Manchester after the Christmas holidays, I went running back home, tail between my legs, determined to end my short and temperamental relationship with the University.

However, after a few mental breakdowns, awkward family phone calls, and incredible career opportunities in the line of work I wish to pursue, I realised that my decision was entirely reasonable, rational, and unequivocally right.

At £9,000 a pop, and no guarantees of what will come after graduation, the arguments in favour of attending university are becoming increasingly less convincing. There is no doubt that university is a rewarding, impressive venture.

Degrees are worthwhile, no questions asked. And as someone who is naturally academic, and intellectually curious, I see the value of obtaining a degree not only in terms of career prospects, but as an academic journey. However, it is hard to see why it is viewed as the only option.

With employers becoming less and less preoccupied with whether a candidate has a degree, I often find myself wondering why schools, such as the one I attended, are so desperate to push their students to attend university, particularly of the Russell Group variety. Why did my school pride themselves on limiting our options?

There is a strange contradiction within our society when it comes to academia. In spite of the palpable disrespect shown towards intellectuals and scientists after Brexit, and the rising of tuition fees, our society is still so uni-centric. We are pushed towards a full-time degree, even if it does not make sense for us.

I wanted to do an English Literature degree because I love the subject, but I also work in the film industry. Working full-time and doing my degree in the evenings at Birkbeck did not occur to me. With all of the so-called career and higher education guidance that was offered at school, it was never even entertained as an option, in spite of it being the most beneficial to both my career and my mental health.

No, perhaps I will not be attending a Russell Group university anymore. But so what? Let’s face it, no one knows what the term ‘Russell Group’ actually means anyway.

So, to those who sneer at university drop-outs such as myself, I say this: in the current climate, making a rational, informed decision to drop out of university in order to focus on your career is as viable an option as devouring revision notes for the three years.

Hell, dropping out of university to marry a sugar daddy is another way of doing it too, as long as you remain informed about the latest strand of Viagra. As for me, I bid Manchester adieu. The kamikaze walks down Oxford Road were life-enhancing, but if I’m going to get nearly hit by a bike each morning for the next three years, it needs to be worth it. 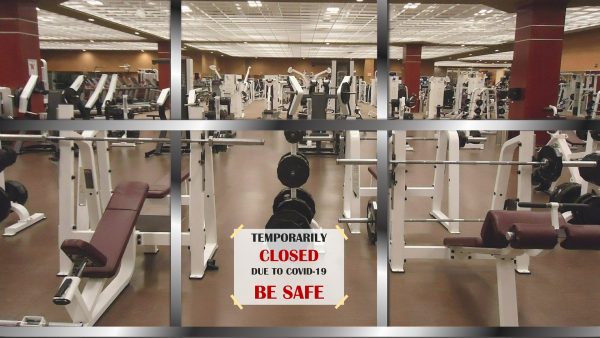