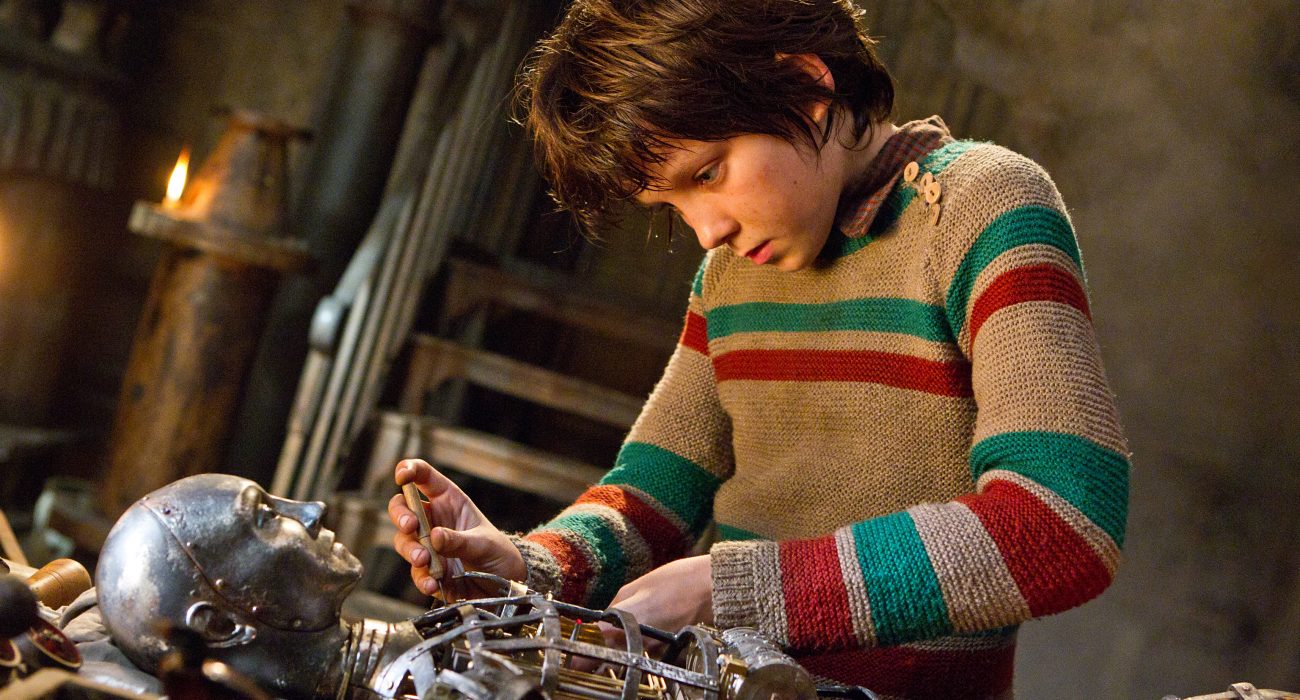 There is always one person who will say “the book is better” whenever you mention a film based on a book. What many book lovers overlook is that books and films are two completely different mediums, and so the same rules should not be applied when considering them. Ultimately, the directors and writers provide their interpretation of the book, and it is challenging to create a successful visual representation of the authors work, which effectively tells the story. Here are a few which got it right.

Bret Easton Ellis’ novel about Patrick Bateman, a businessman by day and a serial killer by night is renowned for its explicit content, and very specific descriptions of brutal violence. The film pays close attention to the obsessive tone of the novel and takes care in the minute details, which even involves a very meticulous approach to Bateman’s clothes and personal lifestyle. Christian Bale gives a phenomenal performance as Bateman, changing with such fluidity from one mind-set of his character to another.

Katherine Stockette’s novel tells the story of black maids working in Mississippi during the civil rights movement. The film has a powerful all women ensemble including, Viola Davis, Emma Stone, Bryce Dallas Howard, Octavia Spencer, and Jessica Chastain, with the latter two earning Academy Award nominations for Best Supporting Actress. Both the novel and film are an intimate portrayal of historic race relations, which are elevated by the terrific performances.

Directed by Ridley Scott and based on the novel by Andy Weir, The Martian is a humorous take on the sci-fi genre. Matt Damon stars as Mark Watney a botanist who is initially assumed dead, only to be surviving on Mars, the story follows Watney’s struggle and his crews attempts to bring him back home. Both the novel, and the film are able to bring tension and laughter to an inspiring story and it is all around enjoyable to watch.

Based on the novel by Chuck Palahniuk, which explores many sociological and philosophical themes, the story sparked debates amongst many; the film upon its original release was rather controversial. Though now David Fincher’s brilliant adaptation has become a cult classic, and equally depicts the underlying notions in the novel. Starring Edward Norton, Brad Pitt and Helena Bonham Carter, the unnamed protagonist working in a typical white-collar job, who is suffering from insomnia, finds solace in underground fight clubs.

The Invention of Hugo Cabret by Brian Selznick, follows a young boy living in the walls of a train station in 1930s Paris, where after coming across a key to his automaton he is lead on the most unexpected journey, uncovering many secrets. Hugo is the epitome of how to adapt a book into a film. The unique aspect of the book is that a lot of it is told through pictures, and Martin Scorsese brought these to detailed illustrations to life as well as the story. It is visually stunning, and all cinephiles will be in awe of the homage to the very first filmmakers.