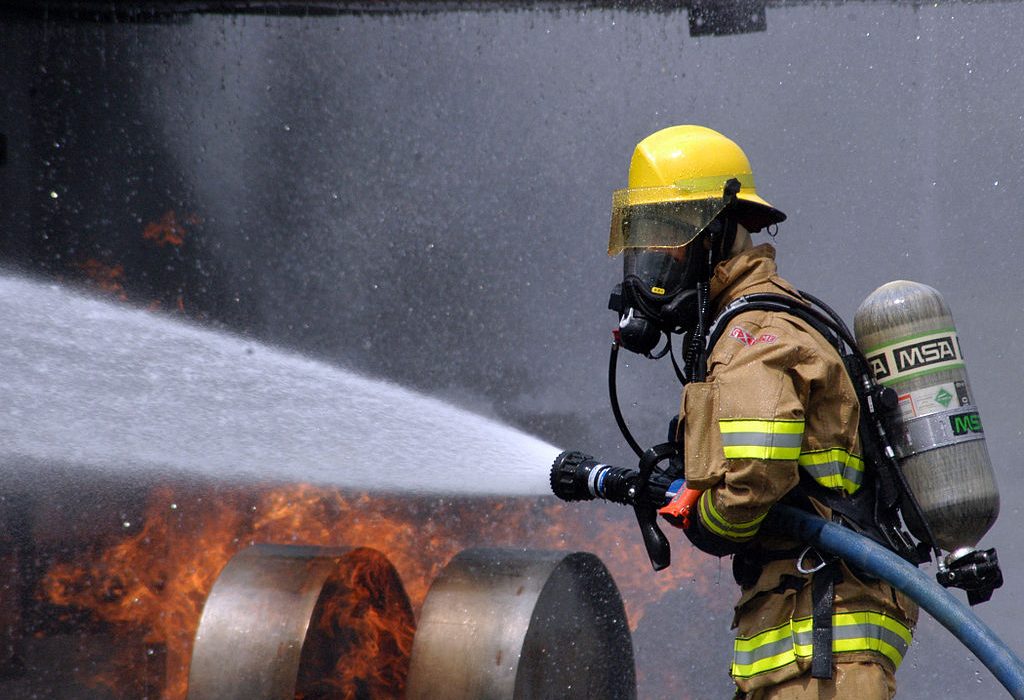 The two children, 10 and 17, were taken to hospital, whilst grandparents, 56 and 47, were killed in the fire. Greater Manchester Police said Chilowa’s “noble” actions “demonstrated community spirit”.

Chilowa heard screams in the early hours from the neighbouring house before rushing to the family’s aid. After being taken to hospital, he said “the nightmares will always be there” and that “when I heard that cry it touched my heart”.

However, Chilowa was told by British immigration services on March 1st that there was “no case to answer” his application for British residency, despite his heroic actions last month. Chilowa has also been told by British officials he cannot use the National Health Service before he is deported.

A letter from public services firm Serco informed him of a “notice to quit” his house within 12 days after Home Office support was withdrawn. The government’s decision to deport him was one which in the words of Chilowa “broke my heart”. He has launched a formal appeal against the decision.

He clearly felt aggrieved by the news, feeling as though “I did a great job but now what they are saying is, get lost”. Coverage in the national press means it is likely that greater scrutiny and pressure will be added to Home Office officials dealing with Chilowa’s appeal.

Over 6,400 people have signed a petition demanding the prevention of Chilowa’s deportation, who has been in the UK since 2001, over which Home Secretary Amber Rudd holds the final say.

Chilowa said he came to the UK “for political asylum”, claiming that his life was “very difficult”. He left his family behind in Zimbabwe, currently under the rule of long-serving President Robert Mugabe. Chilowa also said that “there isn’t any change [in Zimbabwe]. There are still sanctions”, suggesting that his safety would be jeopardised if he returned.

The Home Office disputes this, their spokeswoman saying that “the UK has a proud history of granting asylum to those who need our protection” but that “if someone is found not to need our protection we expect them to leave the UK”. The Conservative government’s intention to reduce immigration and asylum numbers mean actions like Chilowa’s intended deportation will be pursued more regularly.