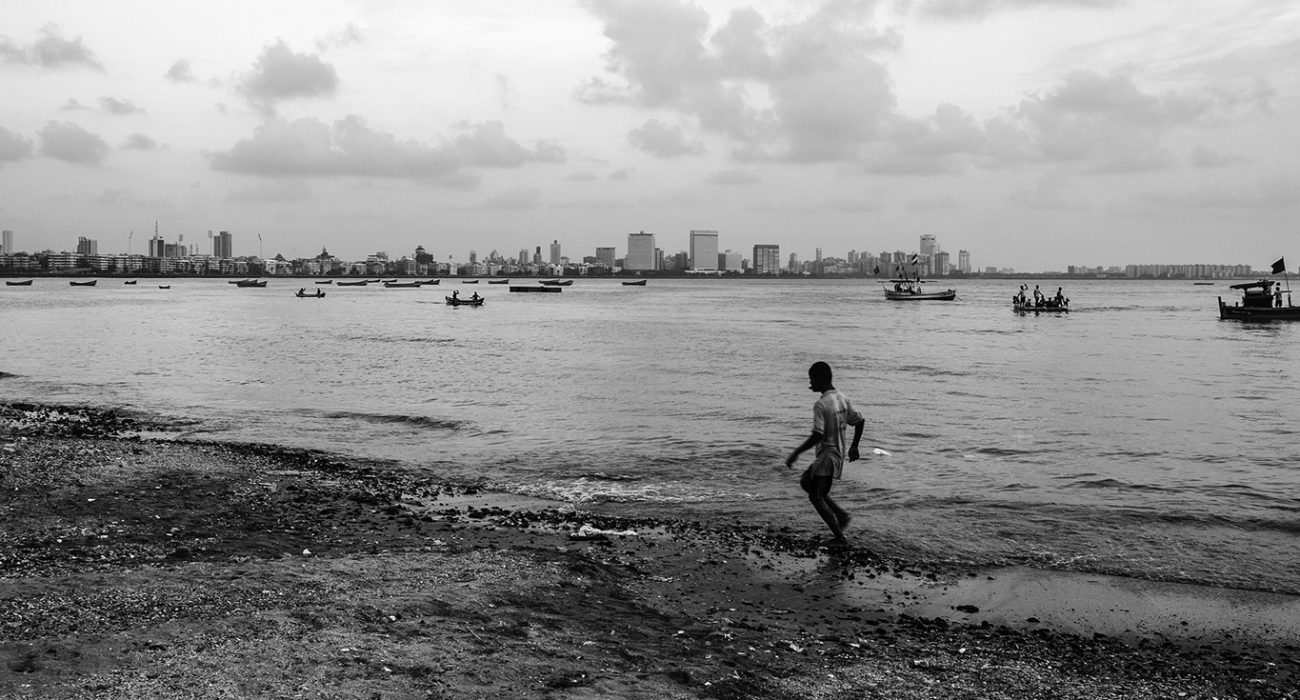 Review: Sooni Taraporevala at the Whitworth

We all have our very own set of memories. We have access to a full set of experiences unique to ourselves. The best part of our memories, for many of us, is the ability to share our experiences.  Sooni Taraporevala has done just that. With her new exhibition, Home in the City, Bombay 1976-Mumbai 2016, she invites us to peer through a small window into her life, and her experiences.

Born in Bombay, India in 1957, Taraporevala is a photographer, screenwriter and filmmaker. A woman of dreams, she received a scholarship at age 18 to attend the prestigious Harvard University in the U.S., then went on achieve a master’s degree at New York University.

Following her extensive study of English literature, film and photography, Taraporevala moved back home to work as a freelance photographer. Since then she has received various accreditations, including an Oscar nomination for her screenplay writing, and being crowned winner of the highly coveted Osella award for Best Screenplay at Venice Film Festival in 1990. The artist has even written and directed an award-winning feature film called Little Zizou.

Her work at the Whitworth feels to be an entirely truthful representation of the vast rift between the way the classes live in India. Where some images represent comfort, and prosperity, others show hardship, and poverty.

This small exhibition — taking up but one hall’s wall in the gallery — is large in its thought-provoking nature. The Whitworth, quite rightly, describe the piece as “an insider’s affectionate view” of life in the city of Bombay.

Moving through the images, we see such a range of people and ways-of-life. There are some images that echo family parties here in the West where I grew up, and other images that are immediately evocative of the third world. This stark contrast really hits home, particularly in cities like Manchester where homelessness is so high.

There is an air of nakedness about this collection of photographs. Nothing is hidden. One rather disturbing image shows children playing with a gun, in which one child holds the gun just inches away from a boy’s face, though the boy appears to be laughing. Are such violent implements really that commonplace in the lives of the poverty-stricken?

The exhibition crosses social boundaries between classes in India, and brings to light the beauty within both the rich and poorer ways of living in such beautiful country. Some images will shock you, some will move you, and some will make you smile. A small, simple,and stunning captivation of one woman’s journey through life.