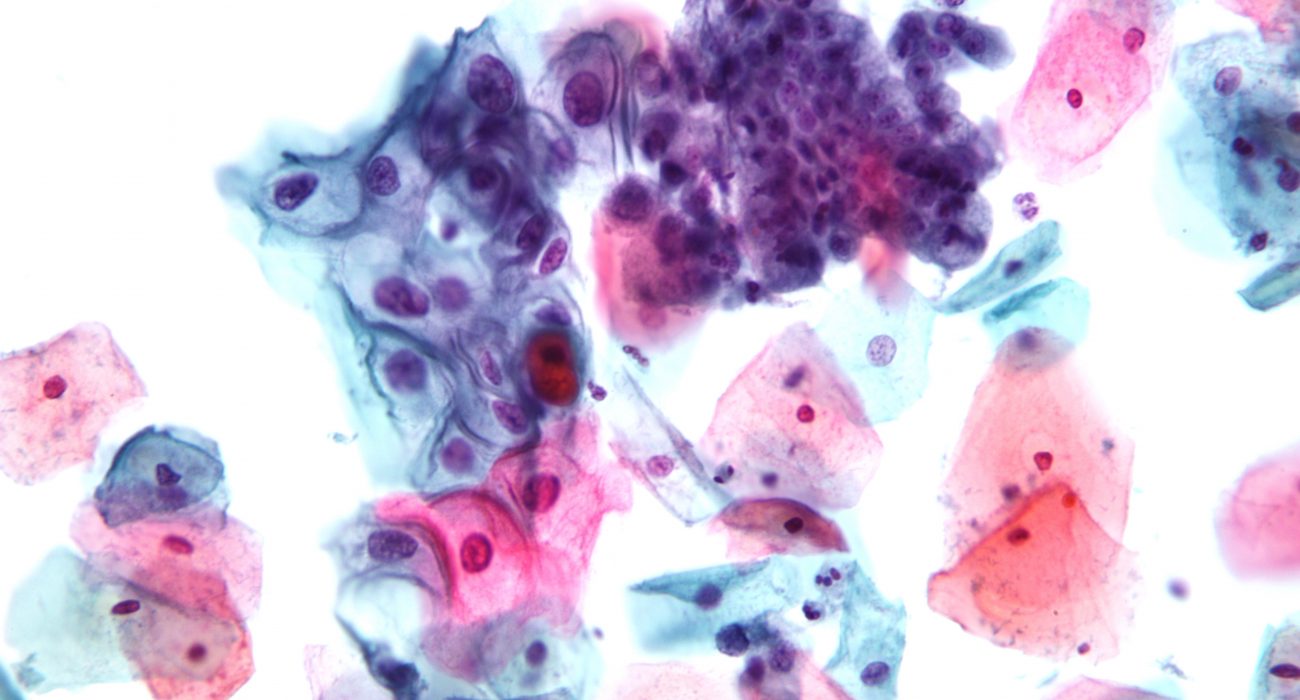 A survey of lesbian and transgender women in the North-West, carried out by the University of Salford, revealed that 37 per cent were told that they did not require a cervical screening due to their sexual orientation.

This is despite cervical cancer charities and research stating that all women eligible, regardless of sexual orientation, should go for regular screenings. This misinformation has led to around half of eligible lesbian and bisexual women having never been screened.

Jo’s Cervical Cancer Trust told the BBC: “As HPV can be transmitted through skin-to-skin contact in the genital area, gay women are equally at risk of contracting HPV and experiencing abnormal cervical changes and, thus, should always attend when invited for cervical screening.”

LGBT charities have expressed that this is not the only problem that the LGBT community face in healthcare. 36 per cent of lesbian and bisexual women say that their GP has assumed they were heterosexual, according to a survey.

A woman is eligible for cervical screenings when she reaches the age of 25, when a test should be done every 3 years until 65, and where tests are done every 5 years. The smear test checks for abnormal cells in the cervix. Most of the time these cells will not lead to cancer, but in some cases they will be removed to prevent them developing in this way.

At the moment, smear tests are only offered to women above the age of 25, as research shows that women under this age are more likely to have abnormal cells that are harmless and will return to normality on their own. However, stories of young deaths due to cervical cancers, such as that of 19-year-old Sophie Jones in 2014, have lead to petitions to lower the age that women are offered the test.

First year Psychology student Courtney Levy thinks the age women are eligible for cervical screening should be lowered, saying “maybe not recommending the test for young people, but if a woman has come into contact, either directly through a partner, or through someone who came into direct contact with HPV, then she should be able to request and receive cervical screening to rule out transmission.”

Jess Kirby, a senior health information manager at Cancer Research UK, has said that lowering the age that the smear test is offered will cause more worry than needed. The increased likelihood of harmless but abnormal cells in younger women could result in unnecessary further treatment that can have severe side effects.

Instead, Cancer Research UK feel there are other ways the screening programme could be improved. Research has shown that testing HPV is more likely to prevent cervical cancer than current smear tests. Although HPV testing is now used as a secondary test, Cancer Research UK argue that using it as the initial test would be more beneficial.

The NHS and Cancer Research UK emphasise that, regardless of your age, if you experience any of these symptoms: abnormal bleeding, pain or abnormal discharge, you should talk to your doctor.

The LGBT society has been contacted for a statement but did not respond by our print deadline. 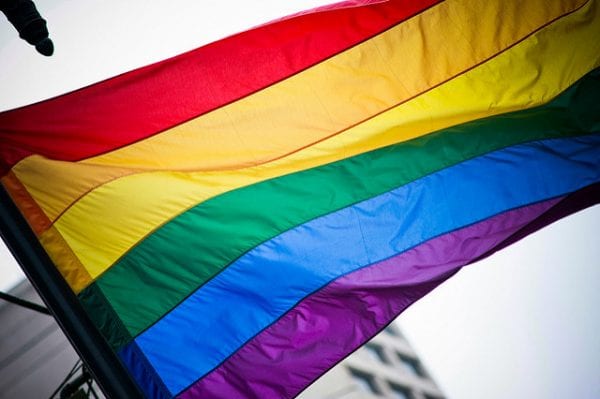