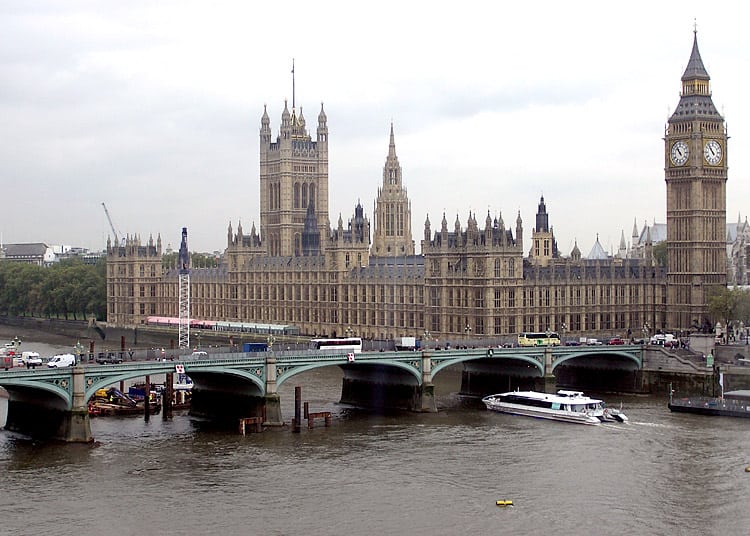 Four Lancashire students were among the 50 people injured in the attack outside Westminster on Wednesday 22nd of March. They were part of a group of 13 students and one lecturer from Edge Hill University in Ormskirk, who were visiting the Houses of Parliament as part of a two-day politics trip.

The group had just watched Prime Minister’s Questions and were leaving the area when Khalid Masood drove onto the pavement and into pedestrians on the Westminster Bridge. He then crashed into railings and ran towards Parliament where he was confronted by police and shot, after fatally stabbing PC Keith Palmer.

According to an article in The Metro, students Owen Lambert from Morecombe and Travis Frain from Darwin were taken to hospital for treatment. Dr John Carter, Vice Chancellor of Edge Hill University, spoke to BBC North West Tonight about the incident; “We understand that two students have been taken to hospital but as walking wounded – one with a head wound and one with a wrist injury. There are two other students who have minor injuries who are with police and acting as witnesses.”

A statement released on the Edge Hill University website on the 23rd March said that; “One student is still undergoing hospital treatment and all at the University are wishing him well. All other students are now safely at home. Our students, their families and the staff member involved are being supported by the University. Counselling is available to all students and staff. Our thoughts are with all those affected by the events.”

Leslie Rhodes, a 75 year-old man from Streatham in South London, was being treated at hospital but according to the BBC, had his life support withdrawn on Thursday evening bringing the total death toll up to five. Aysha Frade who worked at DLD College London, US tourist Kurt Cochran and PC Keith Palmer all died from their injuries as well as Masood who was shot by police during the incident.

Brendan Cox, the widower of murdered MP Jo Cox, spoke on the BBC Radio 4 Today programme about the attack; “The first thing we need to do is to remember that this is a story about people who didn’t come home yesterday and the impact that that will have on their families, the thousands of lives that will be touched by it, the individual tragedies…”

He went on to argue that it is better to remember the victims names and the heroes who helped people during the incident than to give the perpetrator notoriety. 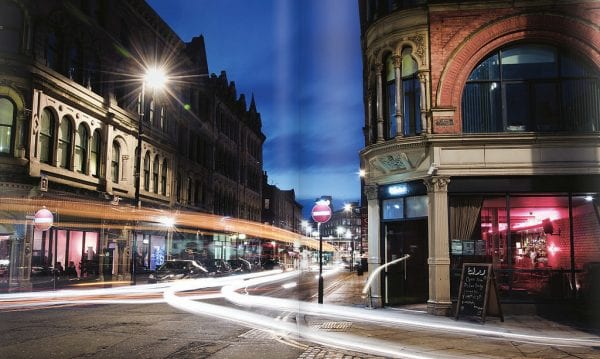 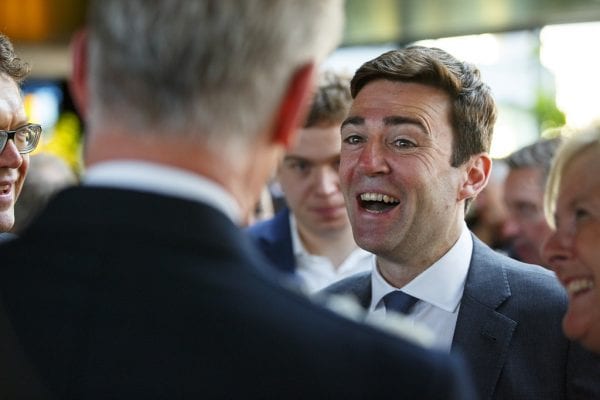