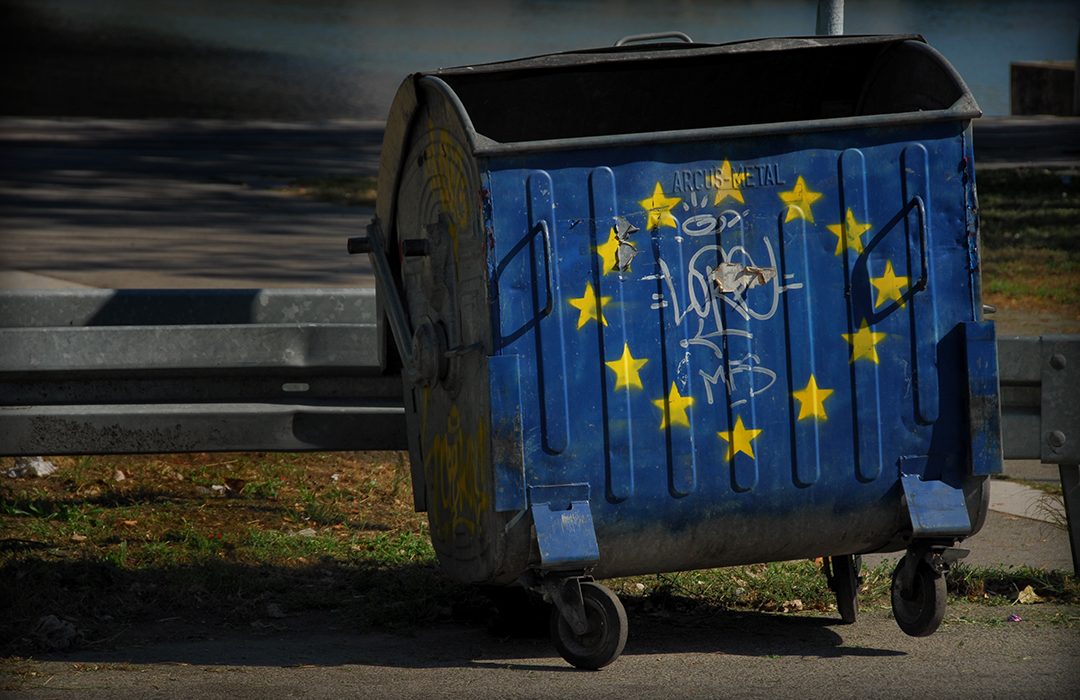 Students react to the triggering of Article 50

Prime Minister Theresa May has announced she will formally trigger Article 50 — the formal process under the Treaty of Lisbon for exiting the European Union — next week, on March 29th.

The Treaty, which became law in 2009, made Article 50 the first official mechanism for leaving the Union.

Its five paragraphs state that the exiting member state must inform the European Council of its intention to leave, any exit deal must be approved by a ‘qualified majority’ (i.e. 72% of the 27 remaining EU states) and, interestingly, that the state has the ability to re-join the EU at a later date.

Student reactions to the triggering of Article 50 have been mixed in Manchester, surprising for a demographic commonly seen as staunchly pro-European.

Gemma Sowerby, who voted Remain, said that she was “hopeful the government will put in the time and effort to make Article 50 work for the 48%, but I’m not at all expecting that to happen.

“As a student who lived in France during my year abroad — during the Brexit campaign — it was unthinkable to consider that we would leave the EU for good, because it has brought so much to my life.

“If the government can use the next two years to assess what students gained from the EU, and do their best to replace or replicate these opportunities, we have nothing to worry about. Sadly, this doesn’t seem to be top of the government’s priority list.”

French student Julie said that, despite the Brexit vote, she still feels “really welcomed in the UK, because I am living in the North and I know people here [in Manchester] were mostly against [leaving the EU].”

However, she said: “I have no idea how [Brexit] will affect my future and I feel really concerned. Will I need a visa? Is it going to be harder to get a job?”

Overall, she has “very negative” thoughts on Brexit, and posits that people “don’t realise the impact of their decision. I believe it is more an answer to the migrant crisis than anything else.”

One student, wishing to remain anonymous, said: “I’m glad we could have a democratic say on the matter. And for that reason, I’m glad Article 50 is being initiated. I’m excited for a new future and for making the best of it!”

They also said that they were “neither here nor there when it came to the European Union,” and “would have been happy either way.”

Finally, with a sentence that few can democracy-supporting people could disagree with, they believed that “the majority had had their say and that’s the way it should go.”

Politics student Katie said: “Whilst I disagree strongly with the UK leaving the EU, I cannot be opposed to the democratic will of the people, expressed in the June referendum, being initiated by the government.

“I will never regret my decision to vote Remain, but the time has come to accept the result and make the most of it with what we can.”

Third year Politics student Calum Davies said that “the 29th of March falls at the optimum time for Britain to trigger Article 50. It is not too soon to leave us unprepared for what will be lengthy and complex negotiations, or to unnecessarily draw out the process.

“This respects both the promise the PM made to the British people, and to the 60th anniversary of the Treaty of Rome celebrations. [With] this, we begin one of the country’s greatest and most challenging moments on good, neighbourly terms.”

Another anonymous student, expressing the view of many Leave voters, said: “People should deal with it, we’ll only know the consequences [of leaving the EU] when it happens. Everything else is speculation.”

European Council President Donald Tusk will call a meeting of the remaining 27 states on April 29th to begin negotiations with the UK, which will be led by the EU’s chief negotiator, Michel Barnier.