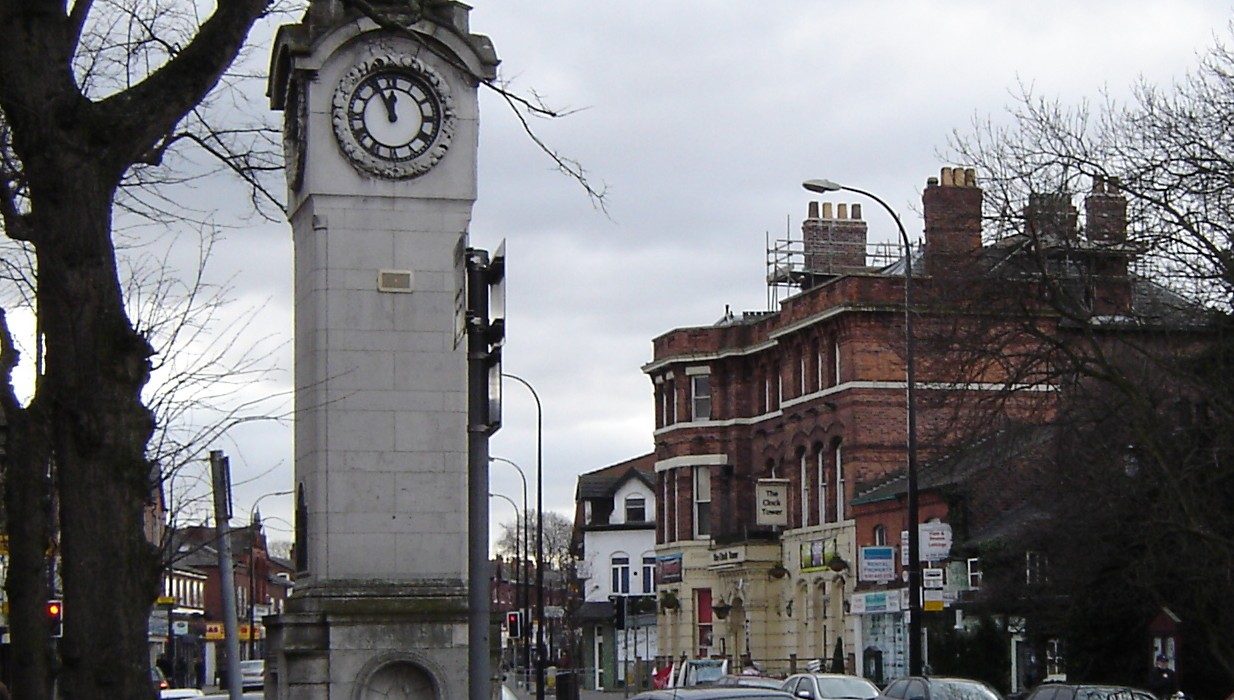 A man, aged 35, and a woman, aged 32, were arrested in the Manchester area. A car was seized at a £350,000 property at Lawnside Mews, in West Didsbury, close to the trendy row of restaurants and bars in the suburb. Two police vans and a tactical aid unit were seen at the property, where a raid was carried out over several hours, with police taking the man into custody overnight.

Speaking to The Guardian, one resident of the gated complex in West Didsbury said: “It’s strange to think someone has been arrested here for what happened… it’s a nice gated complex with families, kids and professionals living here.”

Another resident spoke to The Manchester Evening News, saying, “I’m shocked… Of all the places, West Didsbury — it’s such a wealthy, academic, middle class area… It’s unbelievable that something linked to a national incident is happening around here.”

John Leech, former MP for Withington and Councillor for West Didsbury, said: “We do not know the details of the arrest, and whilst incidents like this can be alarming and worrying for local residents, I want to send my reassurances that Didsbury, and Manchester, is an international, welcoming, open, tolerant, diverse and most importantly, safe city.

“But if anyone has any information at all, please contact Greater Manchester police on 101.”

Assistant Chief Constable Rob Potts said, in relation to the arrests: “The horrific events of London have affected people across the nation and we know it has been felt strongly in our communities, here in Greater Manchester.

“In light of an arrest in Manchester overnight, I want to offer my strongest assurances that we are here to support our communities and will robustly investigate any reports of hatred towards anyone. We have reviewed our patrols to ensure we provide visible reassurance.

“Terrorist acts and hate crimes are committed by a tiny minority of people and are not representative of the public. We need to work together to defeat those who seek to destroy our communities with hate, fear, and violence.

“I urge people to come to us with any concerns you have, with the knowledge that we stand with you and will take action against any criminal behaviour.

“You can speak to a Neighbourhood officer, or call 101, if you are concerned about anything, and always call 999 in an emergency.

“I want be clear that there is no specific intelligence suggesting that there is any raised level of threat within Greater Manchester.”

This is a developing story, and we will continue to bring you more details as the situation develops.