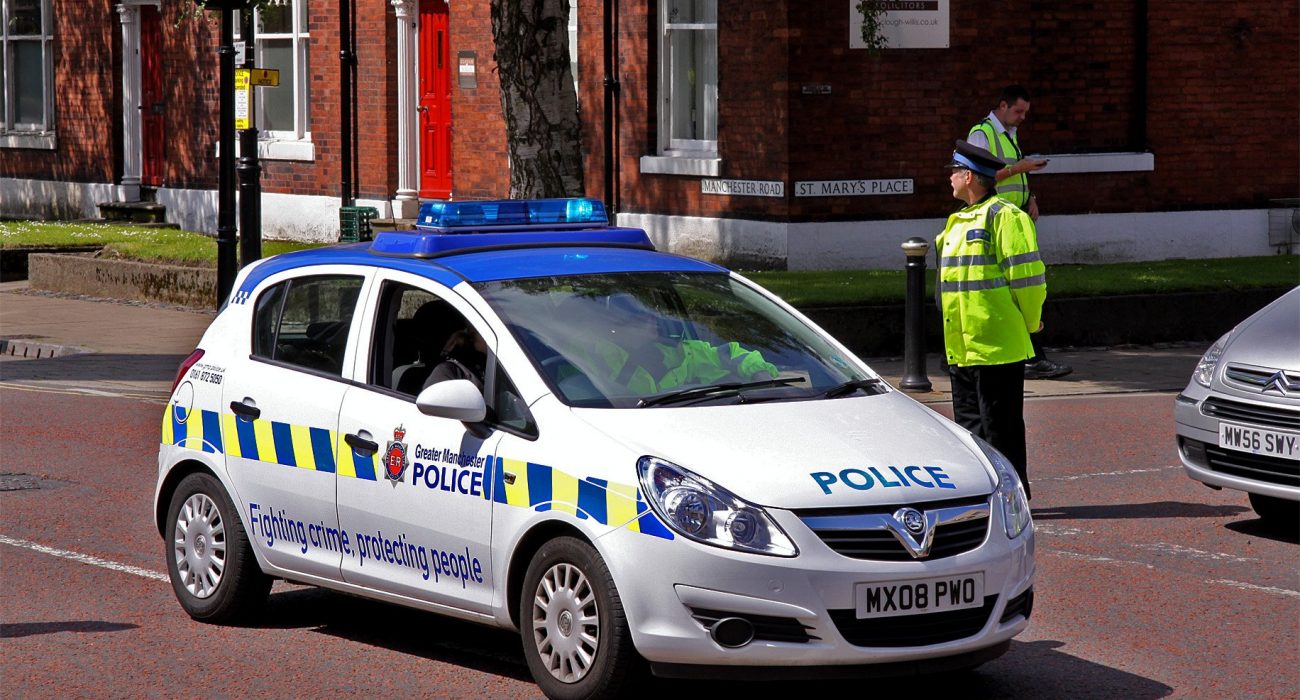 Police are investigating a sexual assault that took place early on the morning of Sunday 26th of March on Mauldeth Road in Fallowfield.

The victim, a 19-year-old woman, was travelling back home by bus from the city centre at around 5:15am.

Greater Manchester Police say she saw a man standing by the side of the road when she exited the bus.

He started to follow and tried to talk to the her when she crossed the street, after which he sexually assaulted her.

The woman managed to get away and call the police.

The identity of the offender is unknown, although he was described as being around 5ft 7in tall with a light-brown skin tone, dark hair, and clean shaven face.

He is described to have been wearing dark jeans and a black top with an orange and brown print on it.

The assailant spoke with an Eastern European accent and is around 30 years old.

Detective Constable Chris Henderson of the Greater Manchester Police stated: “This incident has had a substantial impact on the victim who was understandably left extremely scared and upset by what happened. She is now receiving support from specially trained police officers.”

Police are requesting that anyone with any information that could assist the investigation come forward as soon as they can. You can contact the police on 0161 856 6198 or by dialling 101.

Alternatively, you can call the independent charity Crimestoppers on 0800 555 111.