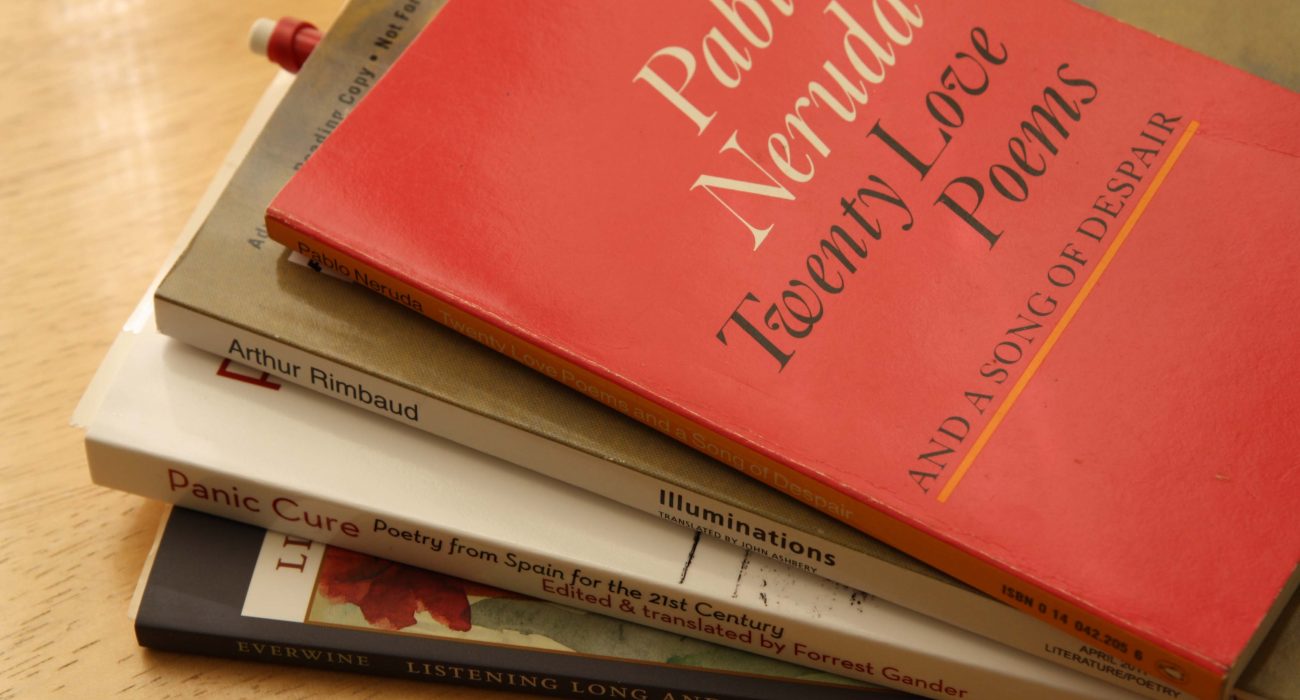 “War poetry was the first hit for me”, begins Ryan Norman, recounting his earliest experiences with poetry that would lead him to write — and have published — his own poems. “The way Owen uses the ‘s’ sound in “merciless iced east winds that knife us” to reflect the wind in the trenches is unreal.

“There’s a great poem about an old-fashioned road bike out there somewhere whose poet I can’t remember, but he says that the bike ‘noses tangled coils of air/ cut with your pure/ purposeful geometry’. Like, you would never think of describing a bike like that, but how accurate is it? Brilliant.”

Ryan goes on to explain that he first got into poetry at the age of 17, and wrote his own pieces in an attempt to emulate the enjoyment he got out of reading it. Despite being published in The Cadaverine, and having just spent a weekend participating in the Mixed Borders residency scheme in London, Ryan still views his current writing as practice.

“I don’t think I’m at a place where I can do justice to the deeper feelings that everyone struggles to articulate”, he explains, and so he writes about absolutely anything.

“I have a pair of poems about an alligator and a ladybird that use a couple of the same phrases to explore the kind of similarities you wouldn’t necessarily notice, one about a pub, one about the racecourse I walk my dog around, one about a trip I made to Snowdonia with my friends over summer — it’s just a case of writing about all sorts, and finding ways of presenting the familiar in those poems in a new and interesting way, inventive sounds and images and the like.”

Expression is key to writing for Ryan, and he feels that poetry is not explored enough as a creative outlet in schools: “Even if it’s just trying to see the world in a new and inventive way, rather than profound philosophical exploration, it definitely expands the minds of young people.”

Ryan also tends to write on paper, and then edit on Word later. He likens writing the old-fashioned way to “that refreshing sense you get after reading a book”.

Ryan is currently based in Manchester, but feels that the scene is “mainly in London, but does leak up to Manchester with the Centre for New Writing”. He suggests that aspiring poets take to Twitter to find circles of those with similar interests, and make as many submissions to magazines as possible.

“Even just on Twitter, it’s easy to discover the poetry circle of who follows who, once you’re in on that you start to get the feel of what’s going on in poetry in 2017 and how you can go about getting involved.”

“To tip my hat to Robin Williams in Dead Poets Society”, he says, “if you want to make it happen, you can — just put yourself out there”. 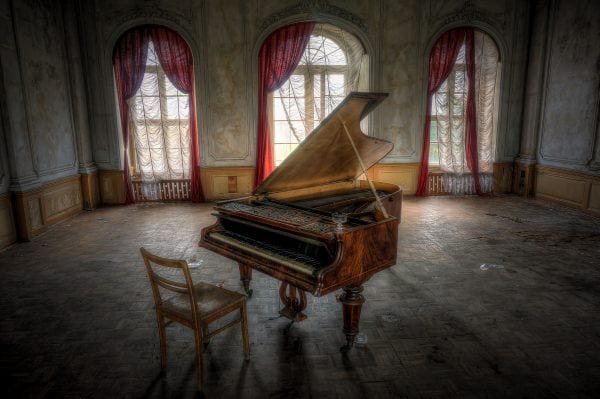 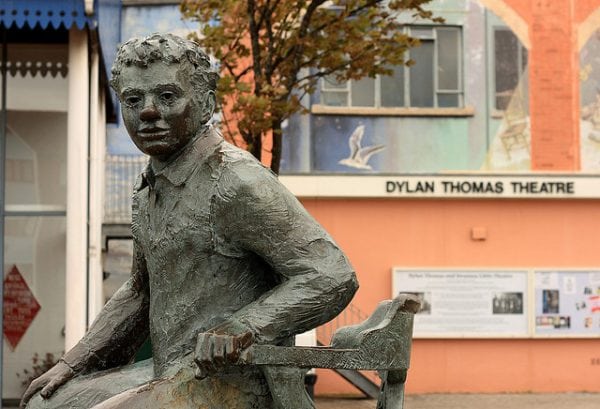 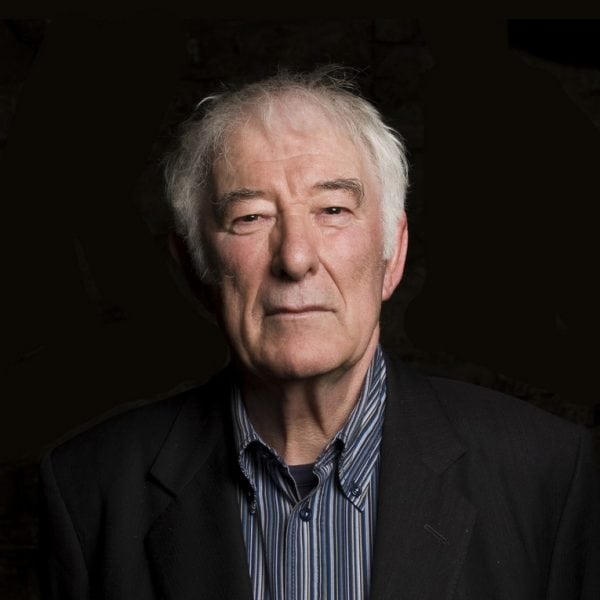