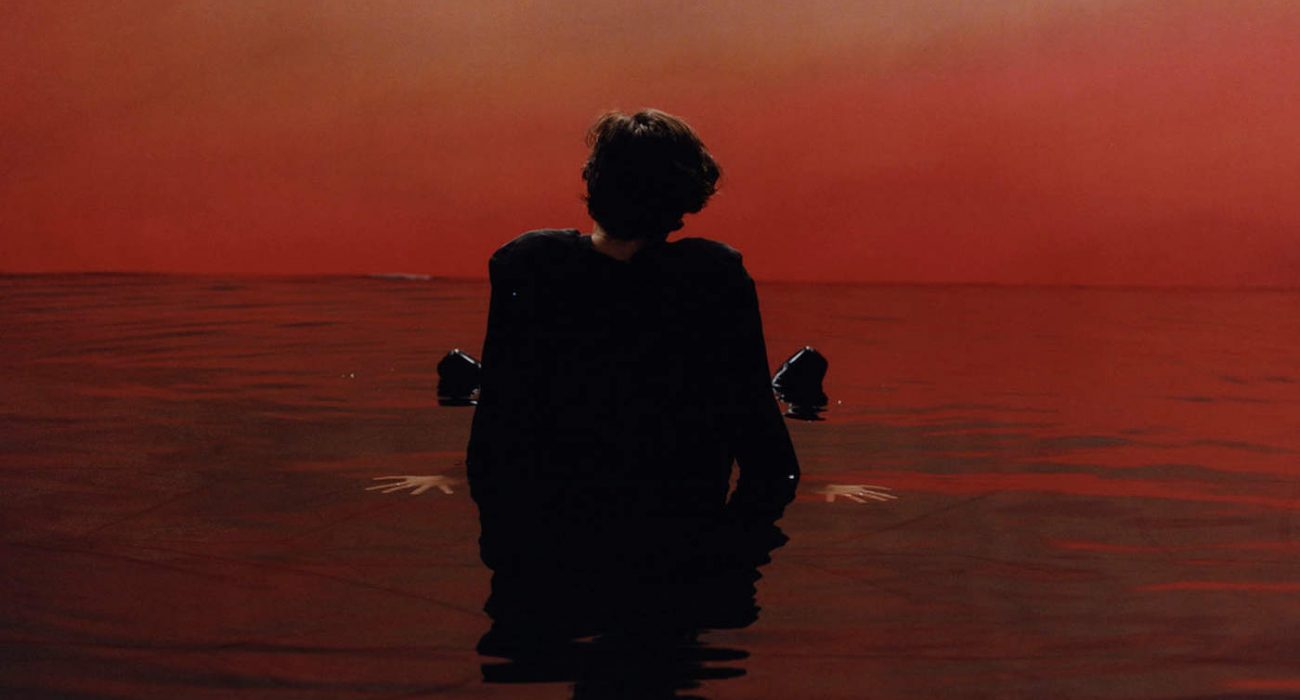 Tracks of the week: 10th April

It cribs its title from the classic Prince album. It’s been compared to Bowie, Queen and Oasis. So what does Harry Styles’ debut single sound like? Weird; very, very weird. It’s a lurching piano ballad in the same vein as reported fan Father John Misty, albeit smoothed of any kinks and buffered up for radio airplay. The good news is that it doesn’t sound anything like the anodyne, sterile pop he was responsible for with One Direction. What remains is an outrageously overblown, lachrymose quasi-showtune that scores a handsome 9.7 on the Talent Show Over-Emoting Scale.

Enough carping, then; is it any good? The lyrics are searching (“You can’t bribe the door on your way to the sky,” he sighs), in that they’re clearly searching for metaphor or meaning. The melody is fairly well-turned — a mournful if predictable slog that’s heavy on the minor chords — borrowing liberally from crowd-pleasing 70s soft-rock. The kitchen sink might not make an appearance but an obligatory choir does, as well as Styles’ bizarre American inflection on the word “here”. The full verdict? Not as bad as Niall rehashing the Plain White T’s ‘Hey There Delilah’, although not as posturing as Zayn’s strained “alt-R&B” reinvention. Which probably makes it just decent.

Beth Ditto always seemed to wrestle the spotlight from anyone else that happened to be in her orbit — sometimes from her own Gossip bandmates. It wasn’t just that she was a striking, strutting, proudly plus-size lesbian Southern riot-grrrl. Her voice was as arresting as her stage presence: she had an awesome voice that could strip paint from the walls. Her voice still erupts with soul and punk passion on her newest single, but ‘Fire’ is faintly and strangely underwhelming. Clicking, chugging guitars and an earthy bass grove introduce Ditto’s effortless vocals until its pummelling, churning rhythm kicks in, like a glam-rock stomper with Led Zeppelin oomph. No sooner does it get started that it ends, after some overwrought guitar soloing.

Ditto’s voice is fantastic as ever, though nothing shakes you quite like her goosebump-inducing hollering on the Gossip’s ubiquitous hit ‘Standing in the Way of Control’. It feels as if someone’s told her to keep it down because the Neighbourhood Watch have already threatened to get the police over for noise complaints. In any case, this reviewer would gladly welcome back the Beth Ditto on 2011’s slinky, New Jersey house homage ‘I Wrote the Book’ — if only to soundtrack another wave of voguing. There’s no fire on ‘Fire’; this is Beth Ditto on a low heat, and that’s never what she’s been about.

The current barometer of anticipation for Gorillaz’s forthcoming album has officially broken. The latest single to be dropped, after the exhilarating quartet of tunes that debuted a fortnight ago, is a brilliantly affecting, short-circuiting slice of electro-rap. On the surface, it might seem like a gruff though bullish state of intent. But, dig deeper and a definite unease emerges: the collision of hefty beats, distorted handclaps and Mavis Staples’ reliably powerful vocals works supremely well in a way that’s less life-affirming than anxious and brooding. Pusha T, experiencing something of a career highpoint at the moment, raps gravely about police brutality: “Tell me that I won’t die at the hands of the police/ Promise me I won’t outlive my nephew and my niece.”

It doesn’t help that Damon Albarn does his usual melancholic mewling before ominous massed vocals and futuristic synths swarm together for an enormously overwhelming coda. It’d be awfully churlish to dismiss ‘Let Me Out’ on the grounds that it doesn’t do what Gorillaz tracks have typically done in the past and set the tone for the summer: everything from 2001’s downcast ‘Clint Eastwood’ to 2010’s ‘Stylo’. After all, a sense of unease is very 2017. And in the end, the track is astounding. Bring on the album!

If Migos’ masterful ‘Bad and Boujee’ proves anything, it’s that regardless of trap’s shortcomings (a lack of lyrical dexterity and imagination, finessing the art of saying very little besides a load of old bollocks), what cannot be denied is that it is a generous wellspring of unlikely, musically adventurous pop. Desiigner’s ‘Panda’ was such a tune: booming, addictive and brimming with charm. His newest, ‘Up’, is a major disappointment and continues his staggering decline. It has the standard pneumatic, plonking bass but none of the sheer hydraulic heft and entertaining craziness of ‘Panda’.

Auto-Tuned mumbling can sound euphoric and relatable, even philosophical — Future and DJ Khaled are by no means Plato and Aristotle, but their robo-voiced homilies will last forever or, at the very least, until the global appetite for trap diminishes in one fell swoop. Rap doesn’t have to be cerebral to be enjoyable (just look at A$AP Rocky), however there’s only so much guff about getting rich or tearing up the club, decorated with expletives, in a shaky computerised warble over cookie-cutter thumps and cracks one can take. This is garbage, the kind of cartoon-rap that even Lil Yacht would be embarrassed to have his name attached to.

There could not be a more dispiriting state-of-affairs that hearing a British rapper bravely pronouncing the word “route” in a confidently American accent. The mild French intonation of the original “r’ou-t” sound is eschewed in favour of the harsher, bluntly monosyllabic “rowt”. It’s an ugly, clumsy sound that doesn’t flow well with the rest of Tinie Tempah’s unmistakably British verbal sparring on his new single. Yet, despite that — and indeed, despite the unfailingly irksome figure of Jake Bugg essaying a reedy folkish countermelody — ‘Find Me’ isn’t entirely awful. In actual fact, it is almost good.

Tempah has fallen upon a style firmly nestled in the Wretch 32 Camp of Sub-Gritty London Pop Rap. It works better than last we saw him, trying to convince the world he was the UK’s answer to Drake as he did on ‘Text from Your Ex’ and ‘Chasing Flies’. Does it sound retrograde in the era of grime’s second renaissance? Of course. Does it get the job done? Pretty much, which means dated, thudding beats and Radio 1 aspirations.

The lyrics? Well, Tempah finds time to voice his opinions on the current social and political turmoil of recent times by informing us that 2017 is “more crazy than the Eighties”. Laboured rhyme aside, you can’t really disagree: this is to be the year of Falklands 2.0, what with all the nonsense surrounding Gibraltar. Or maybe it’s just a lacklustre line from a rapper not as clever as he thinks he is. Go figure.