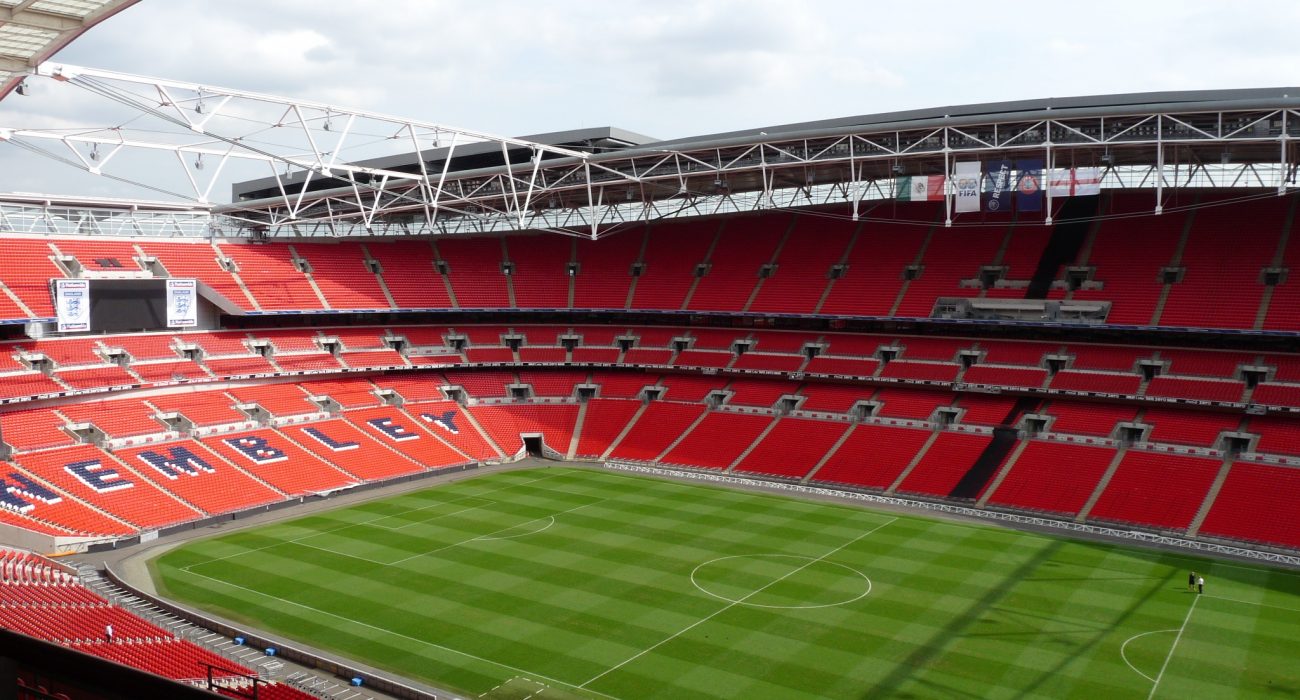 If this game was a TV programme…

Prison Break’s come back to TV with a new series and it’s just not how it used to be. We are meant to ignore the fact that all the recurring cast from the series seven years ago just happen to keep running into each other and are conveniently the best people for the tasks required. “Oh Simon, I didn’t expect to see you here!” Really? You’ve seen all seven of Simon’s mates today, it was only a matter of time. It’s driving me insane. The first few series were fantastic, enthralling, and innovative. Now it reeks a little bit of a writer who ran out of ideas.

Don’t worry — I’m getting to my point. The first half of this game saw Manchester City have 70 per cent possession, and indeed they were banging on the door all game. Arsenal couldn’t get a sniff. Fast-forward 75 minutes and City are knocked out of the Cup after a swift deterioration. It’s all very Prison Break. I wonder if Nicolás Otamendi’s tattoos* are the blueprints to the Etihad Stadium…

*This is a niche reference for those who have watched the series, apologies if this is all getting a bit much.

Alex Oxlade-Chamberlain had a brilliant game. The England midfielder dropped deep to pick up space and then started many of Arsenal’s attacks, in a game where Mesut Ozil was pretty anonymous — again. Perhaps I felt nostalgic watching Yaya Toure boss a game at Wembley, but it was beautiful watching the Ivorian. For the first 70 minutes he played pretty well, but he obviously isn’t the player he used to be. If you pass it to him, he rarely loses it, but he doesn’t take the risks that he used to so doesn’t create the chances.

But, as soon as Nacho Monreal equalised for Arsenal from a superb cross at the back-post, Yaya got frustrated at somebody trying to take his Wembley limelight. He turned on the style and it was like watching him back in his prime dictate the play and play incisive passes. Unfortunately, it was not enough because the rest of the team were knackered. That may very well be Yaya Toure’s last game at Wembley sadly. End of an era… or is it? Prison Break cliffhanger…

With Gabriel Jesus missing the match due to fitness, and Raheem Sterling substituted on at the 23rd minute thanks to a David Silva injury, City’s bench was limited. With an ageing squad and contracts expiring, Guardiola may have a pretty big job in the summer. With Fernando and Fabian Delph being the go-to guys in extra time, and Kelechi Iheanacho the only attacking option for the Blues, they didn’t manage to put up a big fight at the end. Expect changes in the summer to a squad that have done well over the last five years, but may need a little shake-up.

It’s hooked the nation since last year. The Queen’s reportedly expressed that she’s ‘out’, Piers Morgan’s definitely ‘out’, I believe Gary Linaker is ‘in’. It’s caused rioting and has taken over news coverage. Yes, the Wengerendum! Whether Wenger will manage Arsenal next season is a mystery to the world, but now that he has an FA Cup Final to look forward to at the end of the season, it gives him an opportunity to either save his career or go out on a high… or fail miserably.

Wenger has overachieved at Arsenal throughout his entire career. With the squad he’s been given over the last five years, he has still managed to compete with the rest of the Premier League and finish in the top four, well above what that squad should achieve. Let’s not forget, that if we ignore Leicester City’s anomalous title success last season, Arsenal were the highest finishing side. It’s not actually all that bad. But, sure, let’s all cheer #WengerOut and watch Alan Curbishley finish 17th next season with Arsenal and complain about the squad that Wenger left behind.

Arsenal, it must be said, didn’t really have lots of chances. Their first goal came curtesy of Nacho Monreal flying in at the back post to tap the ball in from a wicked cross, and the second was an Alexis Sanchez tap-in from a set piece. Monreal had an excellent game bombing down the wing, after an impressive season despite an unimpressive tally for the Arsenal team in the league.

City had many more chances. Their goal came from a beautiful Yaya Toure counter-attacking ball reaching Sergio Aguero who chipped the keeper. Fernandinho battered the crossbar with a header from a corner in the second half, and Yaya Toure with a half-volley hit the post from long range also.

It’s also worth mentioning that City scored a legitimate goal courtesy of Sergio Aguero that was ruled out. The ball was deemed to have gone out of play from a Leroy Sane curling cross, but in fact was still in play. Aguero then tapped the ball in just over the line. The linesman was too busy reaching for the Flump in his pick ‘n’ mix and missed the goal. Whoops.