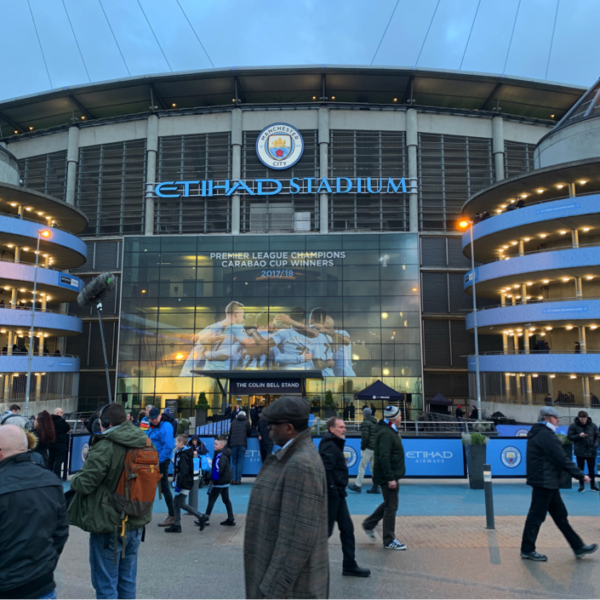 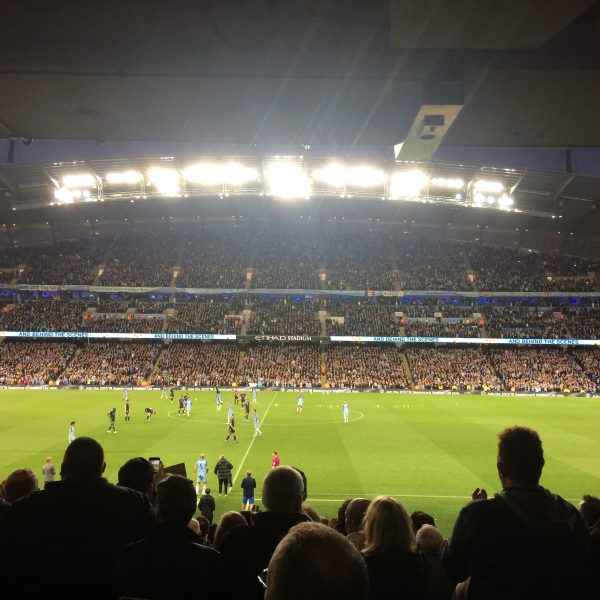 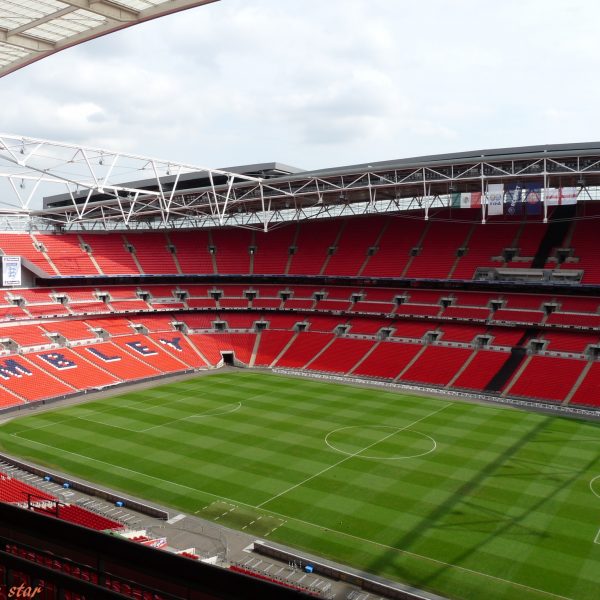 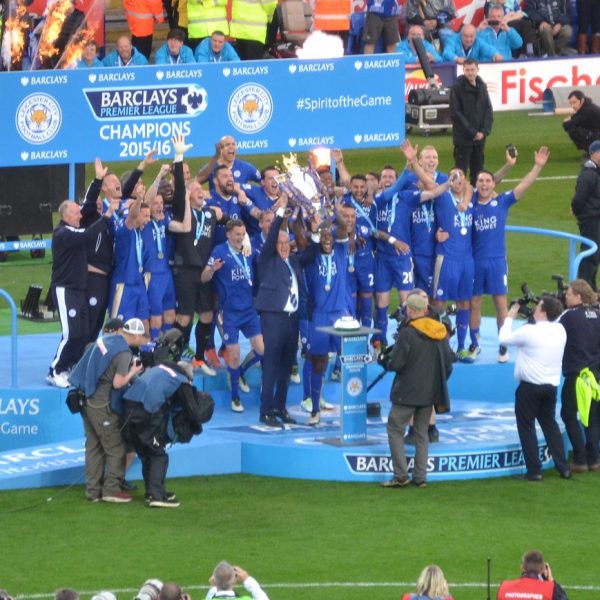 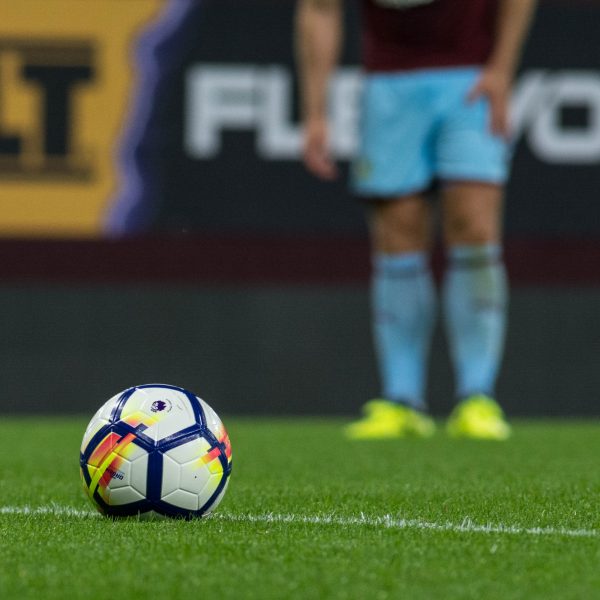 The best thing since Diego Costa’s move away from the Premier League or a stat too far? 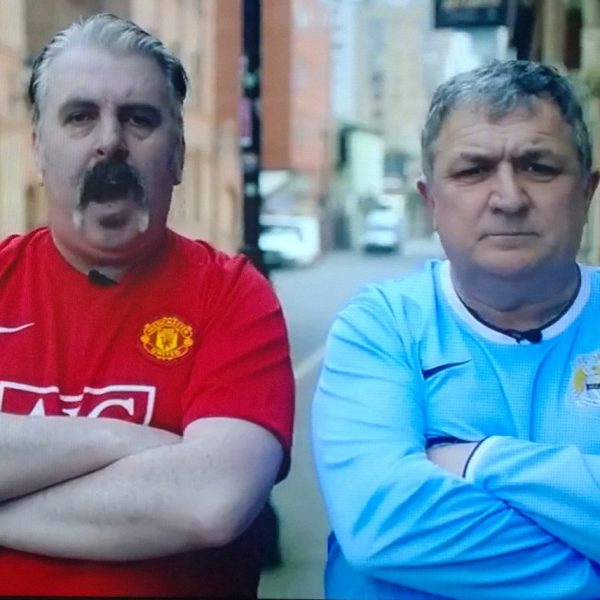