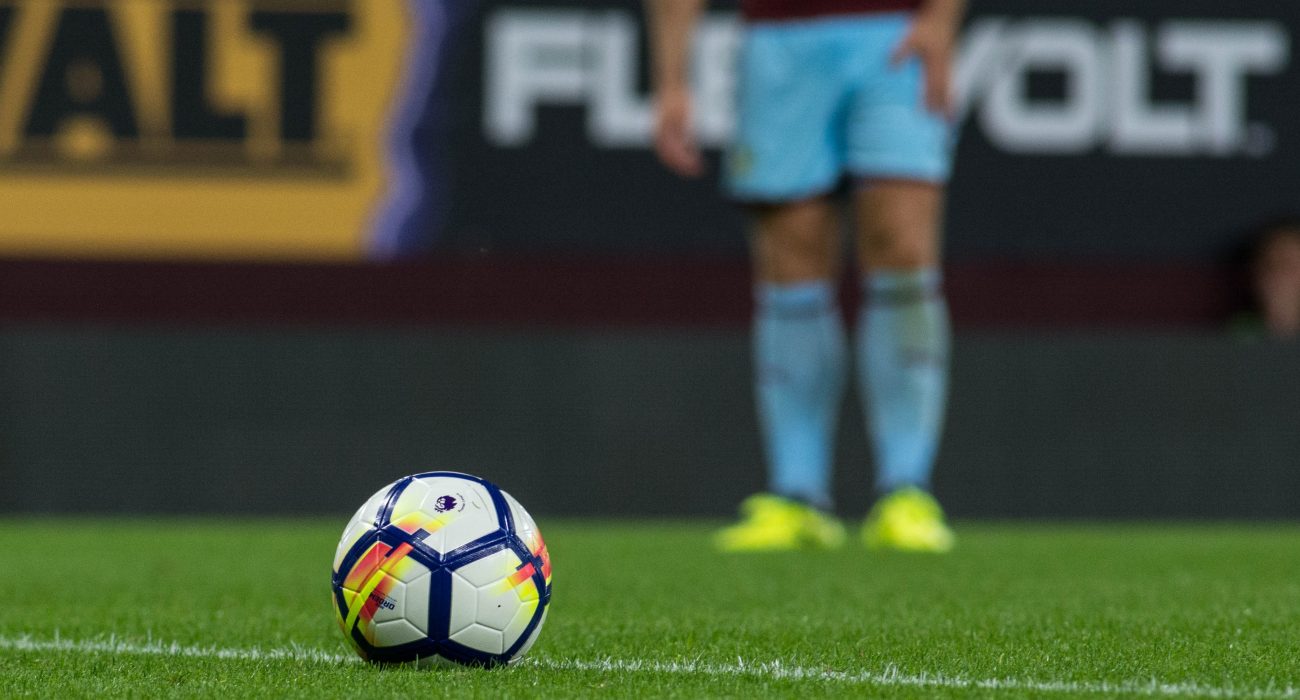 For the past couple of seasons Premier League clubs have been using a new statistic called xG, or expected goals, to work out how many non-penalty goals they should have scored in any given game, determined by the number and quality of their chances.

This season it has worked its way into the media, and you may have noticed it whilst watching Match of the Day.

But what exactly is xG?

xG is the latest goal metric coming out of sports data company Opta and is a way to determine the quality of a chance. They have analysed over 300,000 goals to calculate the probability of a shot going in from all areas of the pitch, and in different phases of play too.

It takes into account various factors, including which foot the shot is with for specific players, the proximity of defenders, assist type etc. The result is the Expected Goals Value, which is a number between zero and one which can tell you the percentage chance of that shot going in.

For example, imagine Lukaku’s second goal against CSKA Moscow on Wednesday. Martial crosses the ball in, and a mistake by the defender means Lukaku is two yards out with nothing but net in front of him. The xG for that shot would be very high, something in the region of 0.90-0.95, meaning that 90-95% of the time the shot would be converted.

It is surprising to see that some chances that would be deemed as must-score opportunities have a much lower xG than you would think. For example, compare that goal to De Bruyne’s against Shakhtar on Tuesday.

The incoming defender means that his angle of the goal is very narrow, limited to the far right-hand side. Couple this with the shot being taken from outside the box and this shot would have an xG of approximately 0.10, meaning that the shot would only result in a goal in one of every 10 chances in that situation.

So what can this tell us?

The xG for a team can be added up over the course of the game and can be a signal of how many goals should have been scored given their chances. In the Chelsea v. Burnley game at the start of the season, the result was a 3-2 win for Burnley.

If we take a look at the xG for both teams we’ll see that Chelsea scored roughly what you would have expected with a 1.53 xG. Burnley, on the other hand, had an xG of 0.64 but scored three. This tells us that Burnley scored opportunities that were deemed unlikely.

We can also use xG to determine the performance of an attacking player over the course of a season. In the 2015/16 season Sergio Aguero had an xG of 14.80 but actually scored 20 goals.

This information indicates that Aguero scored 5 goals that would not typically be expected of the average player. What the everyday fan can take away from this is that he is an exceptional finisher, converting more difficult chances than someone like Benteke.

What use does xG have?

The common football fan can use the xG of an overall match to determine who had the better run of play, or how interesting a game was.

No longer will Lineker and Shearer be arguing over whether Crystal Palace keep wasting clear goal-scoring opportunities, they can just look at the xG and see for themselves. Their xG for the season so far is 6.92, meaning that they ‘should’ have scored 7 goals.

Therefore, the problems they are having are more psychological at this stage, meaning goals will hopefully start coming soon.

Crystal Palace are a great example of xG perhaps not being the be all and end all in football stats. In reality, there is a difference between probability and actuality, so this should be taken with a pinch of salt.

It does, however, give a fresh angle on each game and allows fans more insight into their favourite team’s performance.