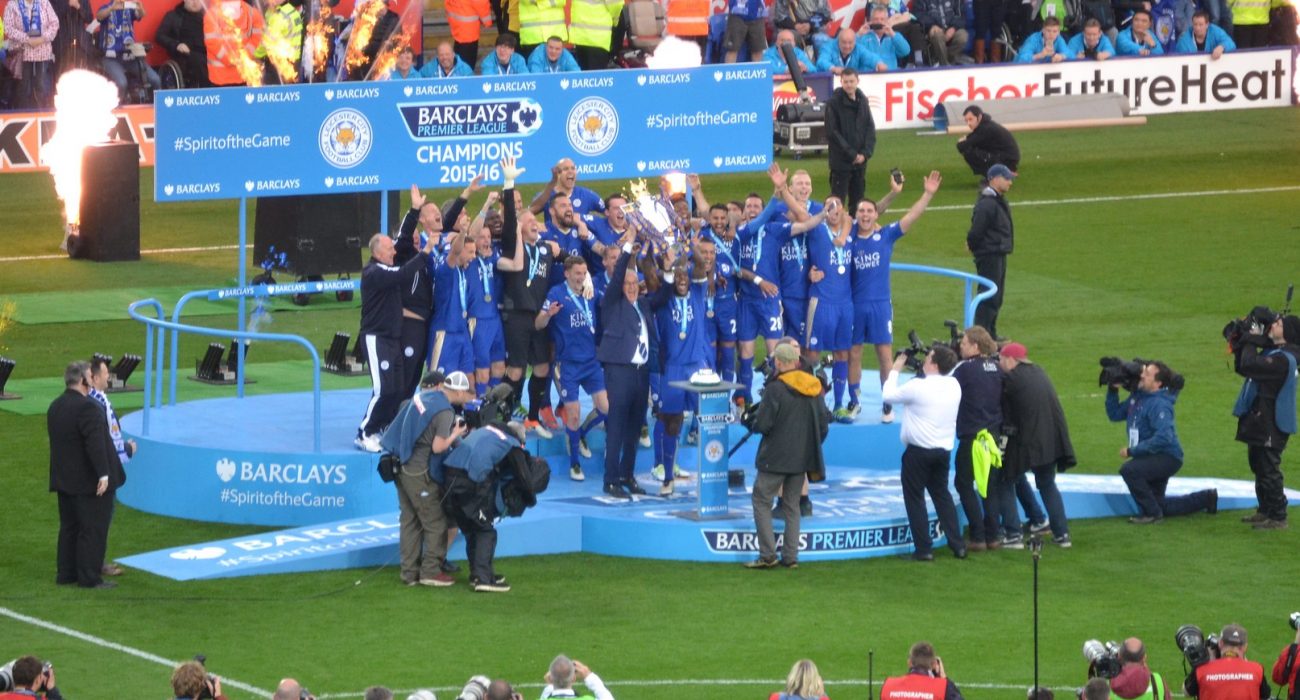 As the 2010s draw to a close, it would be fitting to reminisce all of the unthinkable sporting moments that have taken place over the last decade. However, it is impossible to hark back to every single moment of ecstasy, elation, or devastation. So, instead here is six of the best, picked out by The Mancunion‘s sport reporters.

“England have won… by the barest of margins”. Ian Smith aptly summarised a thrilling white-ball finale.

England dramatically won their maiden Cricket World Cup in 2019. Chasing 241 runs, the English top order toiled, until Ben Stokes wrote himself into sporting folklore. His gutsy knock carried England, an 84* including priceless runs from unintentionally striking the ball whilst scrambling to safety.

It came down to the last ball; two to win. England mustered one and a super over followed. Stokes and Buttler set New Zealand 16 to win, as again the final ball proved pivotal. Guptill needed two runs but fell short as England fell in love with cricket all over again.

The 2015/16 Premier League season gave us the perfect underdog story as Leicester City overcame their 5000/1 outsider status to lift the league title.

They dominated conversation around the country; no-one could imagine that a team outside the top six could keep their form for an entire year. The immensity of the achievement was exemplified by forward Jamie Vardy, who had spent most of his career playing non-league football. Vardy managed to score in eleven consecutive games (a PL record) and was named Football Writers Footballer of the Year.

Plus, their win managed to get Gary Lineker in his underwear on Match of the Day. I’m not sure many sporting moments can top that.

The year was 2012, the biggest year in Bradley Wiggins’ cycling career.

Wiggins won time trial gold at the Olympics, but earlier that year he, with Team Sky (the project of Dave Brailsford) and most importantly Chris Froome, became the first British cyclist ever to win the Tour de France, making British sporting history and becoming an icon whilst inspiring many Brits to love cycling.

‘I swear you’ll never see anything like this ever again. So watch it, drink it in…’ uttered Martin Tyler, in what is now as the most iconic football-commentary sound bite ever recorded. The hairs on the back of my neck stand up as I recount seeing my glasses fly down in slow motion over the heads of the people in front of me to the tier below as Aguero scored that 93rd-minute goal to hand Manchester City the 2012 Premier League title.

This was not just an iconic moment for Manchester City fan, but a sporting moment that relied on a touch of magic and drama at the last possible second to decide a season-long tournament by the finest of margins. It was also the only time Balotelli registered an assist in a Manchester City shirt.

Bill Belichick’s New England Patriots have been a prominent force in the NFL over the past decade, reaching five of the 10 finals. However, their victory in 2017 was by far the most impressive. Despite heading into the final as strong favourites over the Atlanta Falcons, they went into half-time 21-3 down. A strong second-half tied the game at 28-28 and, for the first time in Super Bowl history, it went to Overtime.

A touchdown from James White sealed the incredible comeback and finished what is commonly referred to as the greatest Super Bowl of all time. A true sporting masterclass from MVP Tom Brady and his Patriots.

It is the 4th of August 2012 and the eyes of the world are fixed on London’s Queen Elizabeth Olympic Park. Britain’s rowers and cyclists had lifted the already sky-high spirits of the nation, bringing home gold medals in three separate events that day.

Then it was time for Jessica Ennis-Hill, Greg Rutherford, and Mo Farah to blow the roof off the Olympic Stadium, and almost every house up and down the country. It was the pinnacle of British Olympic history and on home soil too. Oh, and who doesn’t remember the Mo-bot?