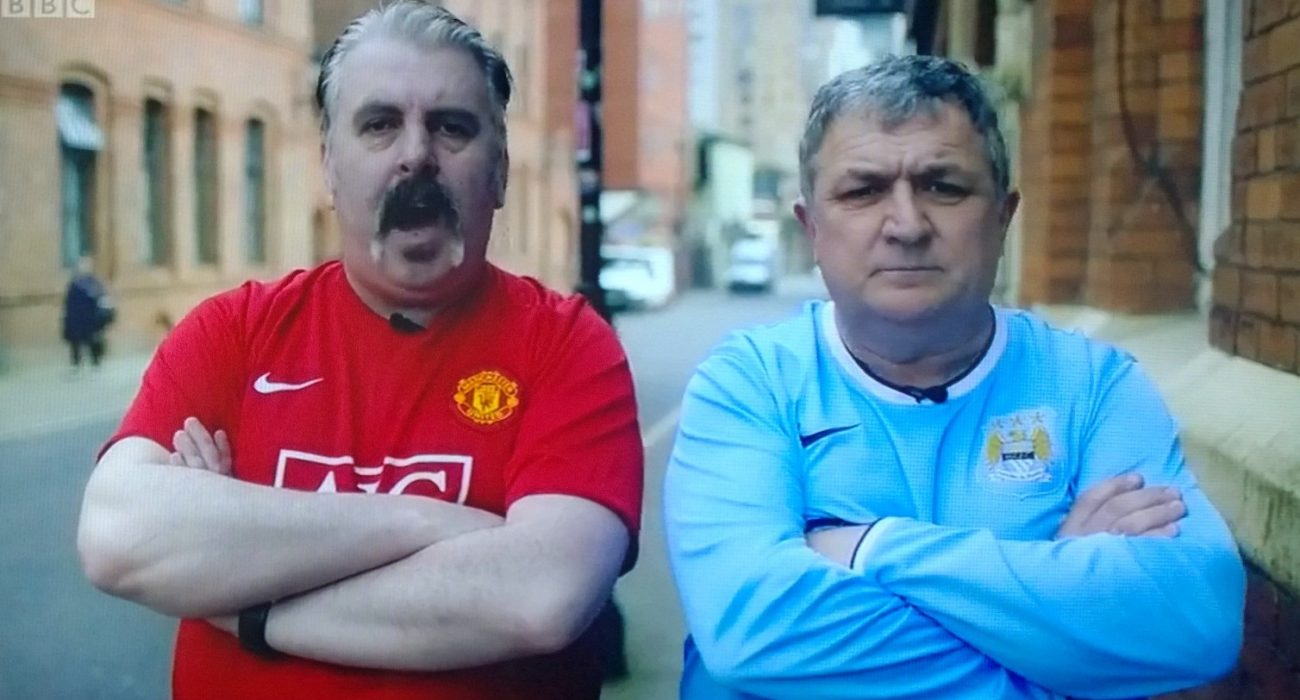 The Future is Manc

Expectations were high when Pep Guardiola and Jose Mourinho took over the Manchester teams this season, and both have fallen a little short from what was expected of them, but something big is obviously shaping-up at both Clubs.

Manchester City have instilled a certain possession-based style of play – which saw them have 69 per cent possession against Manchester United in this match – but have struggled at stages to balance this with a strong defence.

Meanwhile United have become the team in the League that are the most difficult to beat, but have struggled to get the goals to turn draws into wins. With Zlatan Ibrahimovic and Juan Mata out for this game, United fans were not expecting a goal fest which probably explains why Mourinho went with a defensive style of play.

Obviously, this game was much more entertaining for Blues’ fans as they watched their team try to break down United, who did not see much of the ball, but the Reds will be happier with the result.

Things are beginning to click with both these clubs and I’ll eat my hat if they aren’t shooting it out for the top prize next season. And I bloody love that hat.

If this Game was a Film…

Return of the Jedi

Kompany’s return to the back four in the past few weeks has installed a sense of security at City, and everyone has picked up their game. Both Kompany and Nicolás Otamendi had a fantastic game, breaking any opportunity that United sought, handling the pace of United’s attacking players, and starting City’s attacks well.

Kompany was in fine form, stepping forward from the back and pulling out the bag some beautiful old-school slide tackles. I’m also pretty sure that Otamendi will be necking MigreLief as we speak now, because he won almost every aerial dual thrown to man.

Ahh I remember playing ‘19 seconds in paradise’ when I was a kid! They used to chuck me in a store cupboard with a girl at school for ‘5 minutes in paradise’ and for some reason it only lasted… I think it’s best we get back to the football.

Of course, 19 seconds in Paradise refers to the amount of time that it took Marouane Fellaini to commit a foul, get booked, do another foul, head-butt a player, and get sent off.

Fellaini was having a pretty good game to this point. With Ander Herrera struggling against the Yaya Toure and Fernandinho, Fellaini had to pick up some of the slack and was good at holding up the play and knocking on to the pacey Anthony Martial and Marcus Rashford.

That was until he fouled Sergio Aguero twice in 19 seconds and then head-butted him before being shown red.

With 69 per cent possession, you would expect City to have broken down United in the end, but the Reds held on for a 0-0 draw, with Eric Bailly displaying an impressive performance at the back. On the ninth minute Aguero set the tone for the night, as a great de Bruyne cross met Aguero a couple yards out from the goal, but he hit the post.

With all this being said, Gabriel Jesus made his return and was substituted on the 85th minute when Guardiola saw Fellaini’s sending-off as an opportunity to go for goal.

Eight minutes later Jesus had the ball in the back as he headed in from close-range after an Aguero cross. The linesman ruled for offside in a hideously close decision. That will haunt the City team until their last days.

United’s only real chance came on the 25th minute. Bravo palmed away a cross that honestly didn’t really need palming away, and it fell straight to Henrikh Mkhitaryan. His shot was saved well by Bravo though despite how the goal was at his mercy. Bravo was his match. Unfortunately, though Bravo picked up an injury on the 76th minute and was substituted for Willy Caballero. He could miss the rest of the season.