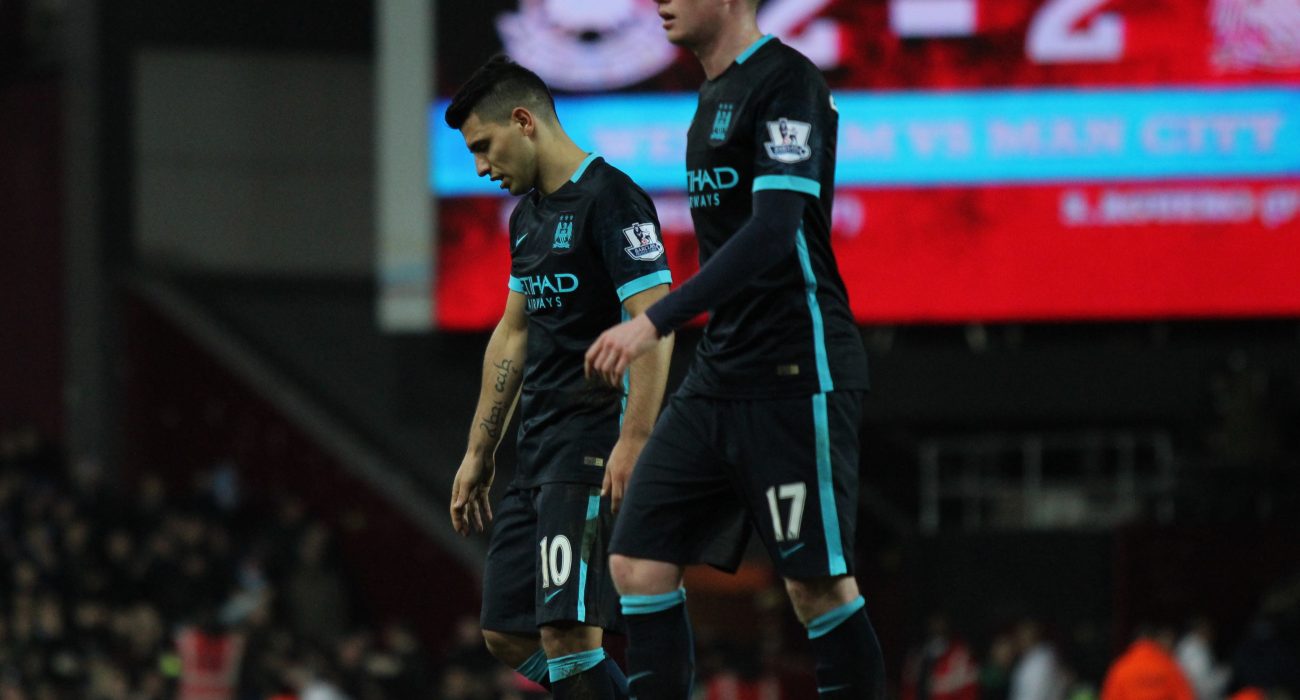 This film is shite by the way, just before I continue. Adam Sandler films are shite.

A performance today was vital from City – and the team just seemed to click right from the very beginning. David Silva’s second-minute goal eased any tensions and allowed the team to play how they wanted to – not that Palace put up much of a fight either way. Silva’s return to the team was noticeable. Despite how City have a wealth of attacking talents in their team, it is Silva who is the most consistent and always available for an alternative pass.

Silva’s goal came from a beautiful pass… from David Silva. He looped the ball over the defence for Raheem Sterling who put a short looped cross in. This was headed away, but Silva smashed in from only a few yards out.

Vincent Kompany and Nicolás Otamendi back together at the back is shaping up well, as both didn’t let Christian Benteke have a sniff, and prevented Palace from having any massive chances. As the two were not especially challenged at the back, they got increasingly bored so decided to bag themselves a goal each too (I’m sure there was more tactical thinking in this than just pure boredom).

Kevin de Bruyne noticed Kompany dropping-off from the Palace back four like 2003-Thierry-Henry, played him the ball, and Kompany belted the ball into the top corner. Otamendi’s was a little more like a defender’s goal though as he used his famous head to put away the chance. De Bruyne put in a perfect cross from a central free-kick to meet Otamendi’s darting run. He headed at the near-post for the final goal of the game.

With these two showing a solid partnership, and John Stones having been impressive this season, Guardiola may consider how many defenders he will want to buy this summer. One centre-back may be necessary with Kompany’s injuries, and with Kolarov actually being a left-back… but it’s all shaping up for an interesting summer.

Pep Guardiola revealed that he wants Manchester United to win the Europa League and finish fifth, so that England can have five teams in the Champions League.

After a rough few weeks for de Bruyne, he has been gradually improving and getting back to his best, and this game showed that perhaps he is back to his best again. Along with assisting Kompany and Otamendi with their goals, he bagged one for himself. On the 60th minute Gabriel Jesus brought the ball down with great strength and played it infield to de Bruyne who hit it first time low into the corner. The Belgian took a fair few heavy challenges from the Palace team during the game, but shrugged this off and his delivery was in fine form. Not to mention that he almost scored a brace, after a his free-kick clanged the crossbar on the 51st minute. It may have been Silva’s re-entry into the side that gave City the spice they needed in the early minutes, but it was de Bruyne’s end-product that set City apart from Palace.

This season has been a little “oooh next year will be great, won’t it?!” and without sounding too much like Liverpool FC 1990-2017 – next year could be a very successful season for Manchester City fans. This was epitomised in this match by viewing Leroy Sané and Raheem Sterling. Sterling scored the fourth goal of the game, on the 81st minute with a low driven shot, but his game generally was brilliant. Both of the young wingers ran at the defence, cut in-field, took on shots, and drove crosses into the box, showing their versatility. Albeit, this was not always successful – with a little more patience and a little more time, these two could be very special for City next season.

·         Goals goals goals, Pep-esque fluidity, and a couple of class saves from Willy Caballero to make the whole team happy

·         Silva the necessary catalyst to get City back firing

·         Fernandinho at right-back is something worth exploring further 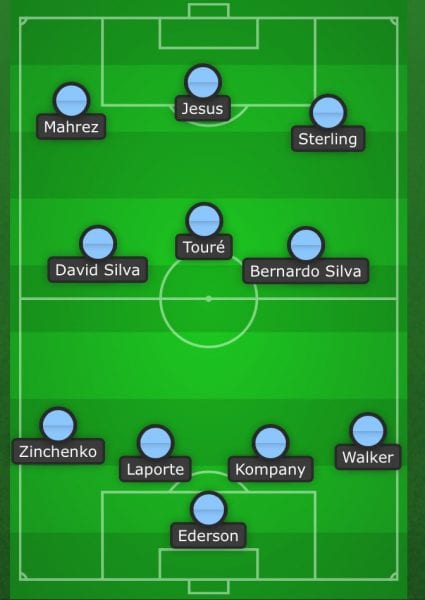