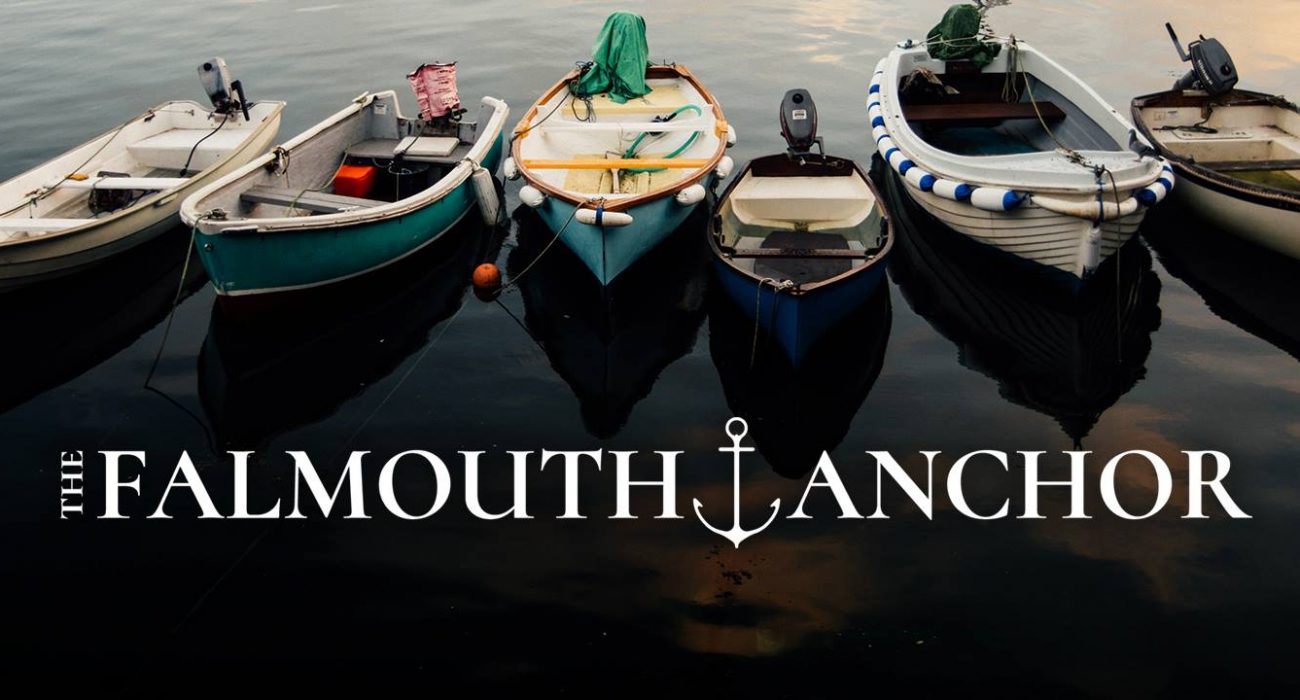 The Falmouth Anchor, the student newspaper of Falmouth University and the University of Exeter Cornwall campuses, has ended its fundraising campaign to finance its print circulation during the year 2017-2018.

This is despite the campaign receiving high-profile endorsements from senior journalists such as James Forsyth and Katy Balls, and raising enough money to fund its first two months of print.

Speaking to The Mancunion, Editor-in-Chief of the student newspaper, Matt Solomons, said: “We tried our best to raise enough money to ensure that the Anchor could continue as a print publication, but eventually realised that even if we did meet our target this wouldn’t be enough to sustain the paper for the year. We had to accept that fundraising wasn’t a long term solution and that our efforts would be best focused on producing a strong online platform, rather than continuing to struggle as a newspaper.”

Everyone who donated to the fundraising campaign has been refunded, but PR Agency Gorkana Jobs have allowed The Falmouth Anchor to keep their substantial donation to fund website development.

Nonetheless, The Falmouth Anchor editorial team remain ambitious and have big plans for the year ahead.

“This year should be an interesting one for the Anchor as it’s the first time we’ve not had to worry about trying to produce the paper every month”, Matt said.

“We’ve got big plans to cover some of the biggest events on campus, like the FXU Presidential Elections and the Bottle Match (our varsity tournament against Imperial School of Mines). In previous years we haven’t had the resources to produce content suitable for these events, such as livestreams and interviews, so it’s an exciting prospect to be able to focus solely on this now.”

Amidst declining print circulation figures and falling print advertising revenue, an increasing number of newspapers are having to think carefully about their future.

Most notably, Saturday 20th March 2016 was the last day The Independent existed as a print newspaper.

Although The Falmouth Anchor took the decision to no longer exist as a print publication, Matt encouraged other student newspapers to “stand by their print publications if finances and circumstances allow it.”

Explaining his position, Matt said: “I’ve said previously that I see student newspapers as a staple of a university’s identity and atmosphere, and this is particularly prevalent when a regular physical paper, produced by students, is on show around campus.”

Despite taking this view, Matt said that he “wouldn’t underestimate the potential of becoming fully digital.

“While I love the tradition of a student newspaper, it’s hard to argue against the idea that going online opens up a host of creative freedoms to pursue. The multimedia opportunities and immediacy of online are just two reasons why I could see more publications shifting to online, and this is perhaps a reflection of the times.”

Nonetheless, Matt was certain that student journalism is here to stay, regardless of the future format in which it exists.

Encouraging incoming freshers to get involved in their University’s student newspaper, Matt Solomons said: “Student journalism exists as a platform to give students a voice and ultimately hold their respective universities to account. With free speech becoming ever more a morally grey area in our own society, I  cannot stress enough about the value that student media has for the thousands and thousands of students at university today. Many students aren’t even aware of the value these platforms have and so it’s our job as journalists to encourage as many people to get involved as possible.

“I see student journalism as a key feature of any university and would, therefore, encourage every student to try and get involved or at least appreciate the work that goes into producing print and online publications alongside completing a degree. For those who are  considering pursuing journalism as a career, nearly every journalist I have met has been involved with their student newspaper in some capacity, so take the opportunity while you can if you want some important experience before tackling the real world”. 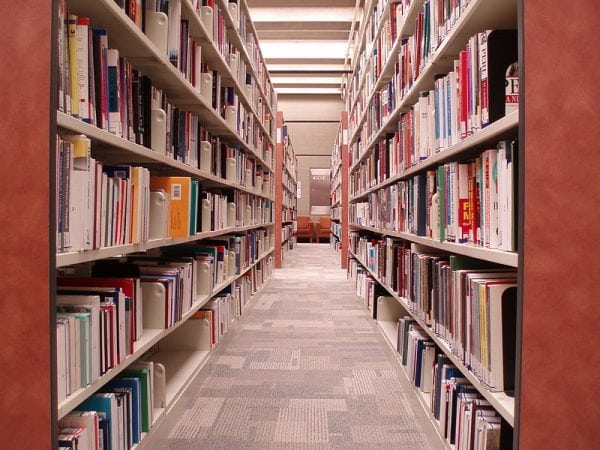 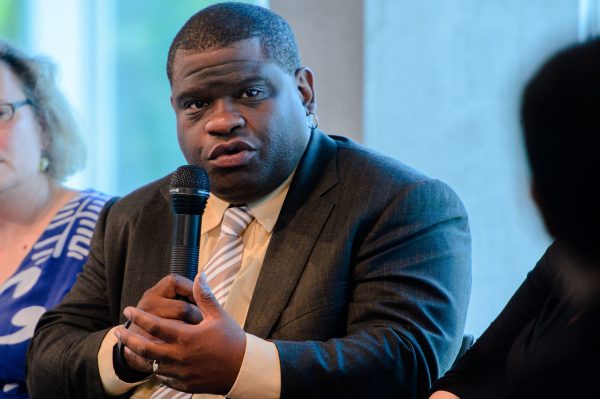 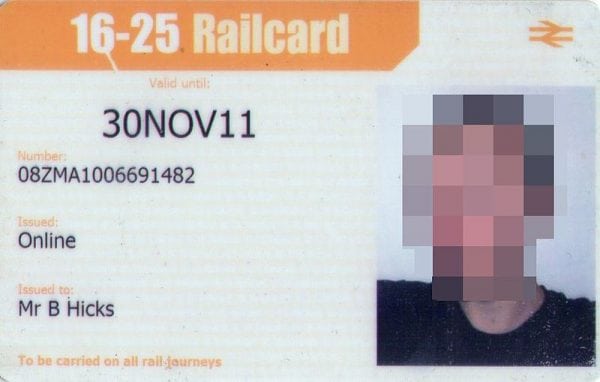