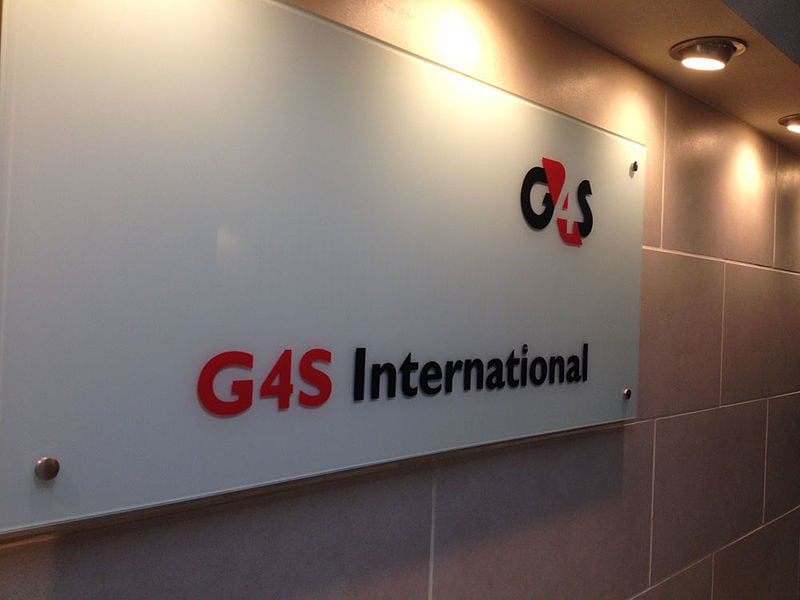 Night-time patrols are scheduled to monitor student house parties in Fallowfield and Withington this Welcome Week. A security team from G4S, accredited by Manchester City Council, is being funded by both The University of Manchester and Manchester Metropolitan University.

The same security program was implemented during Welcome Week last year following 400 noise complaints by local residents in Manchester’s suburbs. A spokesperson for both universities told The Mancunion that the security staff were being hired to foster “positive relationships between students and residents.”

64 student properties were visited by officers in the first few weeks of term last year. They were handed noise abatement notices, and students were told that they faced property seizure, exclusion from their courses, or prosecution if they did not stop their anti-social behaviour.

Multiple students came forward alleging officers had visited and threatened to sanction their households, despite not having received any complaints from local residents.

Students have previously expressed unease because they felt unprotected from their universities against crimes committed against their peers. In a survey conducted by the University of Manchester Student’s Union last year, 9 out of 10 respondents claimed to have been victims of crime while studying at the university.

A staggering three-quarters of women were victims of sexual crimes. The city’s universities, however, have decided to only hire security to guard against anti-social behaviour for the second year in a row.

A spokesperson for both the University of Manchester and Manchester Metropolitan University said in a statement to The Manchester Evening News, “Following positive feedback, it has been decided to continue the night-time patrols to provide reassurance and support for both student and non-student residents alike.”

“As part of our ongoing commitment to positive relations and enhancing cohesive communities, we’re pleased to be able to continue the night-time patrols for the next academic year.”

The patrols will operate from September 16 until November 5, and again during next year’s exam period. A dedicated phone-line will be installed for residents to call with complaints regarding student house parties.

Students are encouraged to report any incidences where they feel unsafe to the University of Manchester Student’s Union.